Scott Foley Opens up About His Ex-Wife Jennifer Garner

Published September 22nd, 2021 - 10:55 GMT
Foley has been married to Marika Domińczyk since 2007
Highlights
'We hit it off instantly' said Scott 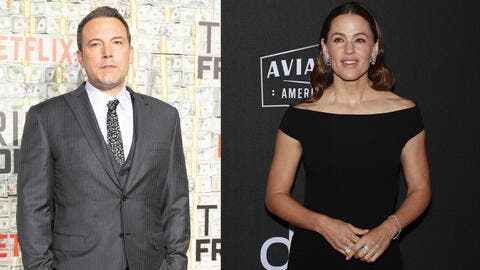 Ben Affleck Admits He Regrets His Divorce From Jennifer Garner

In a recent appearance on Sirius XM's Andy Cohen Live, Foley was asked what he would have done if he ran into Garner at the 2021 Emmys.

The Grey's Anatomy actor said he would have stopped to say 'hello' in a very 'civil' manner.

Foley said "You're very civil. Um, I mean, we do not keep in contact because she has her own family. I have mine. It's, uh, wouldn't be something that we would search out, but, I've seen her a few times, especially when we were living in LA."

The 49-year-old recalled 'Hitting it off instantly' with the 13 going on 30 star, the couple met on the set of their joint movie 'Felicity' and they lovers on-screen.

“She played my girlfriend on Felicity. We met on the show and … we hit it off instantly and [we were] soon dating.”

After two years of dating, the pair wed in 2000. After less than three years of marriage, however, Garner and Foley called it quits.

"We're speaking about this with my current wife behind me and she's laughing. She's really enjoying the squirming that I'm doing."

''Jennifer and I were together for a total of about five years. I say that  I downplay that because my wife, is right behind me'' Scott said.

Two years after Foley and Garner's divorce was finalized, Foley got engaged to girlfriend Marika Domińczyk. 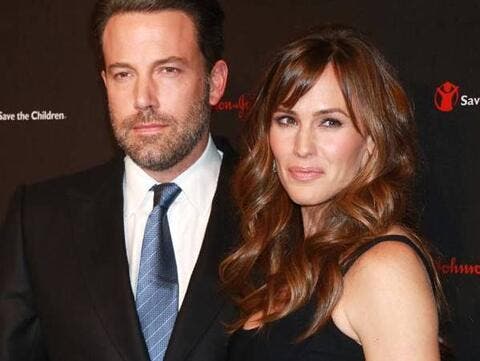 Foley has been married to Marika since 2007 till the present time.

Jennifer then married Ben Affleck in 2005 when she was pregnant with their eldest daughter, Violet, the duo also share daughter Seraphina and son Samuel, however the couple called it quits in 2018.