ALBAWABA - Selena Gomez and singer Drew Taggart were seen for the first time together in public in New York City. 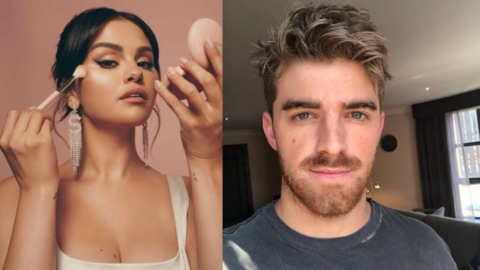 The Two played bowling at The Gutter and an eyewitness claimed that the two were also seen kissing.

Gomez is now reportedly dating artist and Taggart, a source told Entertainment Tonight. However, no official statement was made by either star.

According to the source, the two stars are newly dating adding that they first met "through mutual friends in a friendly, low-key way, but had an instant connection and liked each other as people."

Selena Gomez is still not following Drew Taggart on Instagram.

The 33-year-old singer is part of The Chainsmokers, an American electronic DJ and production duo consisting of Alexander "Alex" Pall and Andrew "Drew" Taggart.