American actor Willie Garson, best known for her role as 'Stanford Blatch' in the TV series Sex and the City, has passed away. Garson's cause of death has not yet been disclosed yet. 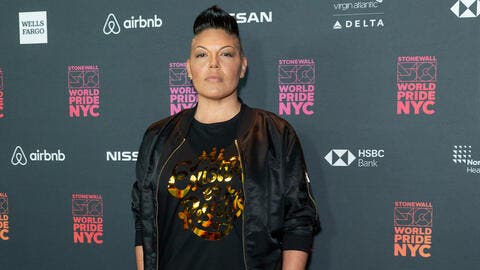 Sara Ramirez to Co-Star in 'Sex and the City' Spinoff

Willie Garson, the actor of the TV series Sex and the City, which was popular in the late 90s and early 2000s and continued for six seasons,  died at the age of 57.

His son announced the news of the actor's death.

Playing the role of Carrie Bradshaw's gay bff, played by Sarah Jessica Parker in the HBO series Sex and the City, Garson was finally  preparing to portray the same character for the series And Just Like That.

Who Is Willie Garson?

Willie Garson was born in 1964 in New Jersey, USA. Garson, who studied film at the university, graduated from Yale School of Drama with a master's in fine arts.

Playing the character of 'Mozzie' in the TV series White Collar, Garson also appeared in TV series such as Cheers, Family Ties, LA Law, The X-Files and Friends during the 1980s and 1990s.

The American actor gained his real fame from Sex and the City, which began in 1998 and lasted for six seasons, followed by two sequels.

Michael Patrick King, producer of  SACT: "We're Gonna Miss You So Much"

Sex And The City and its sequel Just Like That director said of Garson: 'He worked even when he was sick, but did not elaborate on any illness. His spirit and dedication to his art was with him every day. He will be greatly missed by all, both as a person and as an actor of so many talents.'

Mario Cantone, who plays Garson's gay partner 'Anthony Marentino' in the series, shared: 'I couldn’t have had a more brilliant TV partner. I’m devastated and just overwhelmed with Sadness. Taken away from all of us way soon. You were a gift from God.'

Will Kim Cattrall Return to Sex and the City 3 Movie? 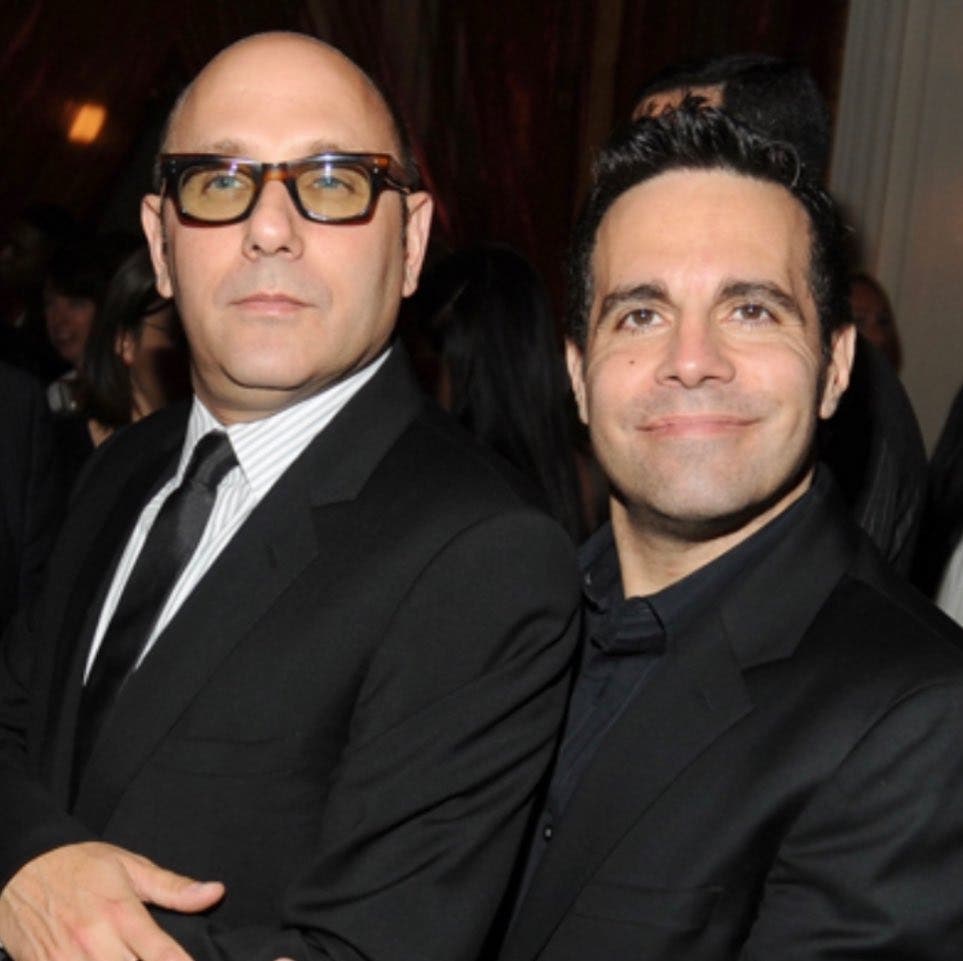 Garson's adopted son in 2009, Nathen, said goodbye to Garson by sharing his father's photos on his Instagram account.

'love you so much papa. I’m so glad you got to share all your adventures with me and were able to accomplish so much. I’m so proud of you. I will always love you, but I think it’s time for you to go on an adventure of your own. You’ll always be with me. Love you more than you will ever know. You always were the toughest and funniest and smartest person I’ve known. I’m glad you shared you’re love with me. I’ll never forget it or lose it.' 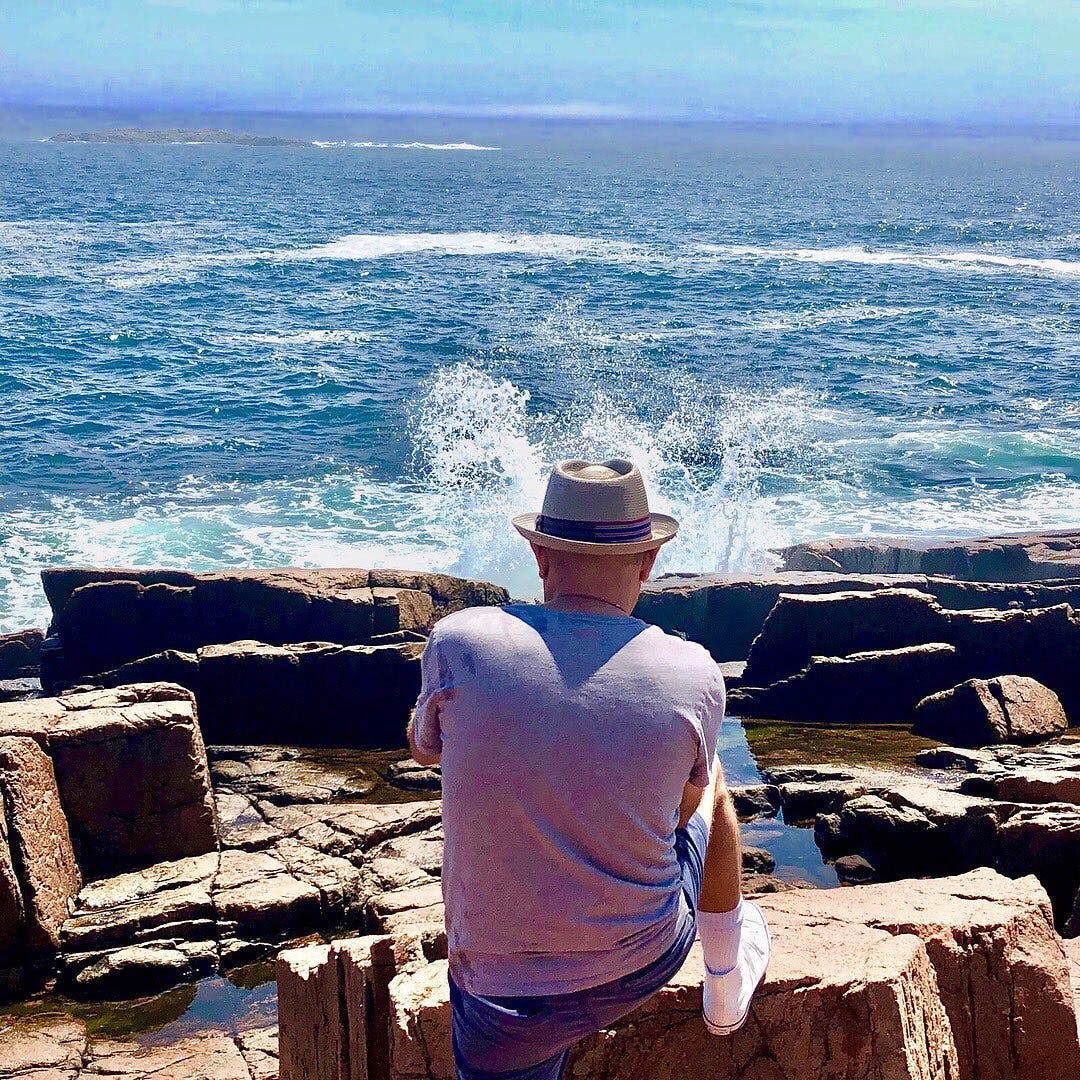