Kuwaiti artist Shams has documented her visit to the Iraqi capital, Baghdad, hours before her participation in Babel International Festival, which begins on Thursday. 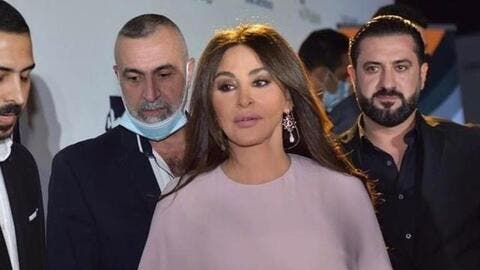 In Pictures: Did Elissa Wear a Bulletproof Vest to Her First Concert in Baghdad, Iraq?

In the videos, Shams appeared surrounded by a number of policemen, she was also talking to an Iraqi policewoman about their role in providing security and working to protect the country.

Shams replied: 'I am in the middle of the streets of Baghdad. I do not want to security, there is no need for protective shield, nothing' in reference to the rumors circulated about Lebanese singer Elissa wearing a bulletproof vest during her concert in Iraq a few days ago, but Elissa totally denied it.

Shams also wrote on Twitter: “My tour in the streets of beloved #Iraq #Baghdad among my brothers, my people and my lovers without a bulletproof vest and no need for protection between you. You are safety and support, as usual, and in every visit to me, I like to confirm and clarify to the whole world the true image of Iraq, that it is a country of generosity, safety and kindness.'

Shams's videos received wide reactions among the audience, and a number of them said that the artist, after making sure that there was security threat around her, she claimed that she did not want protection.

Shams also angered a number of Elissa's fans, who wrote: 'Who is shading Elissa? Elissa denied this and she is not stupid to wear a protective shield for her chest, stomach and back while her legs, head and hands are exposed!! Work on yourself and reach a quarter of Elissa's feelings, fame, albums, sales and views, then speak.' 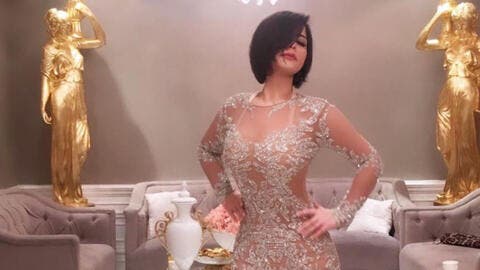