In Pictures: Did Elissa Wear a Bulletproof Vest to Her First Concert in Baghdad, Iraq?

Elissa's dream has come true last Friday night when she threw her first concert in Iraq. 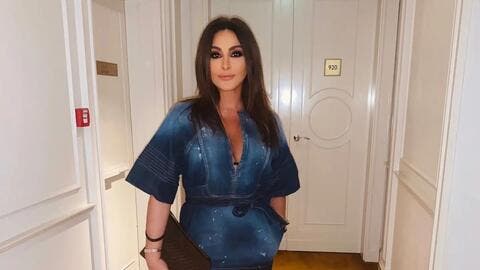 The Lebanese songstress, known as Queen of Sensation, has held her first ever concert in Iraq, on Sindbad Land stage in Baghdad.

Pictures and videos from the concert have been widely circulated on social media, however followers mostly focused on the layer beneath Elissa's dress in the abdomen and back area, which was said to be a protective shield against bullets.

Iraqi media reported that during the concert, Elissa wore a bulletproof vest that was specially designed for her by a German company. 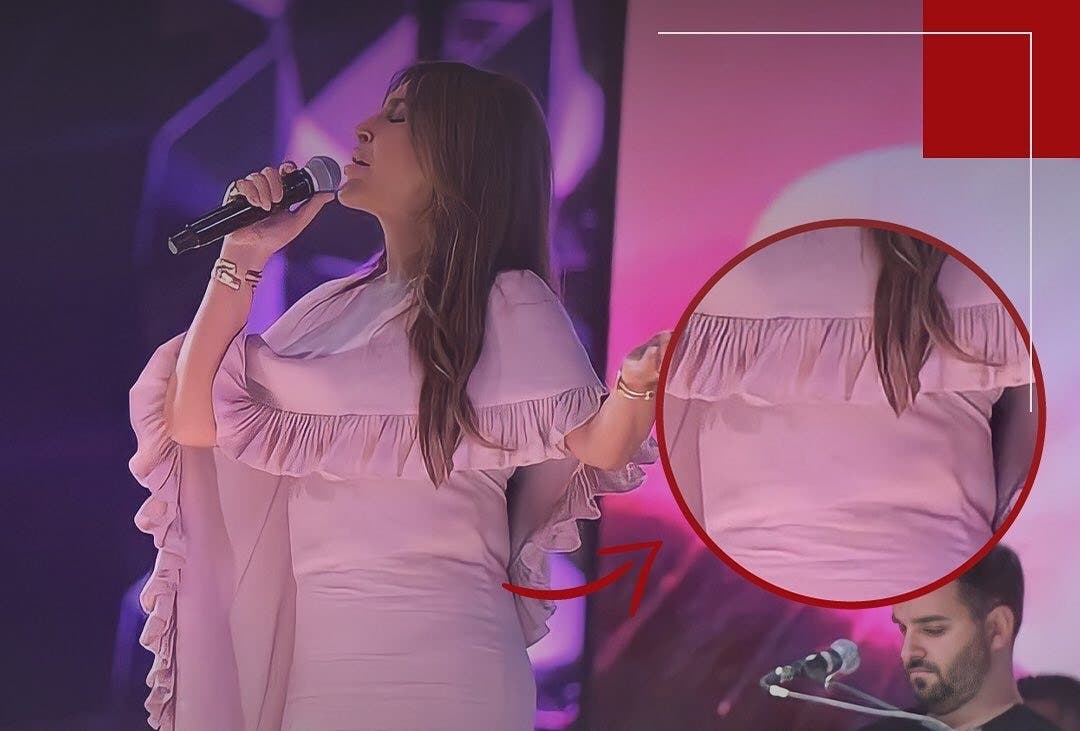 Other followers commented that the Lebanese star wore a "corset" to hide the extra weight. Meanwhile neither Elissa nor the organizing company made a comment on the subject.

Fans of the artist affirmed that she has the right to protect herself, since conditions in Iraq are unstable, so it is natural for her to wear a protective shield in anticipation of any situation she might be exposed to.

The Lebanese songstress has touched down Baghdad International Airport earlier on Friday morning.

The Ya Mrayti hitmaker was ecstatic with her visit to Iraq, and even posted a beautiful video of Baghdad city, and commented: 'My heart is happy. I feel home Great #iraq.'

Queen of Sensation took the stage in a thigh-high pink dress and gave a welcoming speech to express her happiness with the concert in Iraq.

She said: 'Bonsoir, One of my wishes was to sing in Baghdad, and today this wish and this dream has come true,'

Elissa continued: 'I have weakness for Iraqi people because they resemble us with what they've suffered. I hope that life will return to Iraq.' 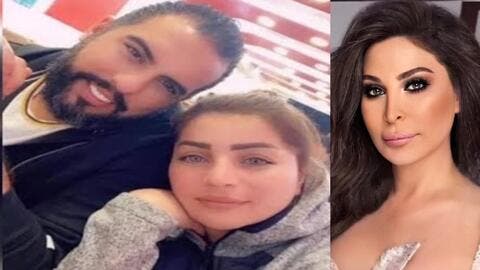 Then she concluded by wishing concertgoers to enjoy the night as much as they can.