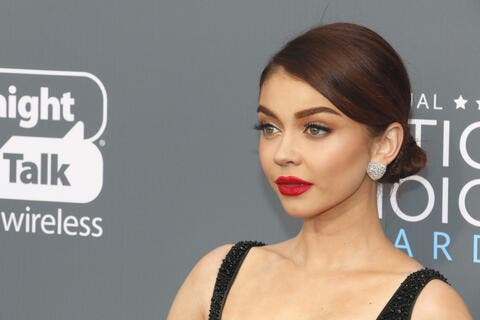 She-Hulk: Attorney-at-Law is based on the Marvel Comics character She-Hulk. The series follows Jennifer Walters, a lawyer in her 30s who can transform into the superhero She-Hulk. The character is a cousin of the Hulk. 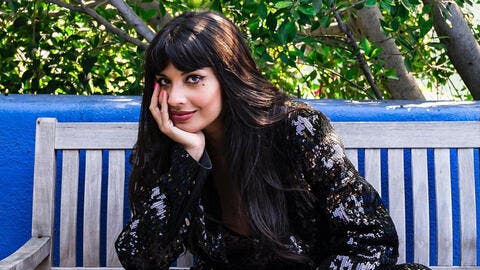 Jameela Jamil Opens up About Trying to Commit Suicide

IMDb released a clip from She-Hulk: Attorney-at-Law on Thursday that shows She-Hulk insisting to her cousin Bruce Banner (Ruffalo) aka the Hulk, that Captain America was a virgin.