SHOCKING FOOTAGE: Jessy Abdo's Father Lost His Life in a Fire That Caught His Apartment!

Social networking sites were filled with news that house of Lebanese actress's Jessy Abdo's father has caught fire in Lebanon.

Because of the fire, Jessy's father immediately passed away, as the actress resides in Dubai, and it's been reported that she only learned about the news from Social Media.

The cause of the fire was an explosion of a gas bottle inside the family's apartment on the fifth floor of the residential building in Zouk Mikael-Keserwan, north of Beirut.

Jessy Abdo has not yet commented on the incident. 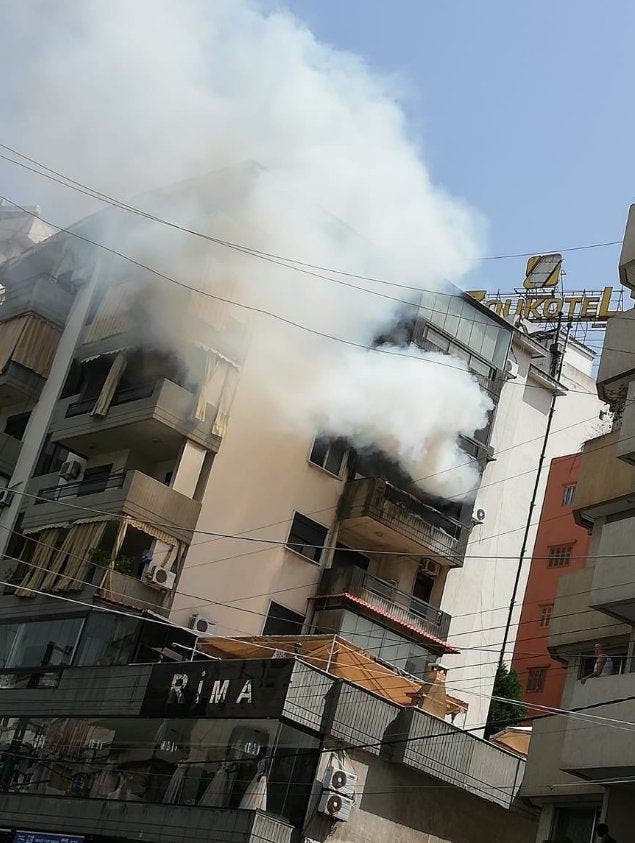 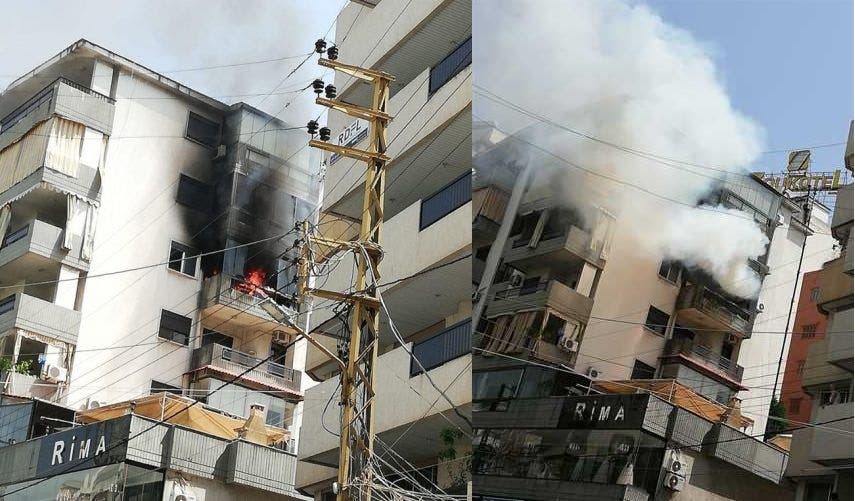