Published September 17th, 2019 - 07:17 GMT
Nadia Sawalha left nothing to the imagination as she stripped off (Source: @nadiasawalhaandfamily Instagram)

British actress to Jordanian parents Nadia Sawalha left nothing to the imagination as she stripped off and went skinny dipping in a celebration of body confidence.

The Loose Women host, 54, took to Instagram and shared photos of herself going for a swim with her hands covering her breasts.

The TV presenter said she felt 'totally free' after the experience and questioned why British people are 'so hung up' about nudity. 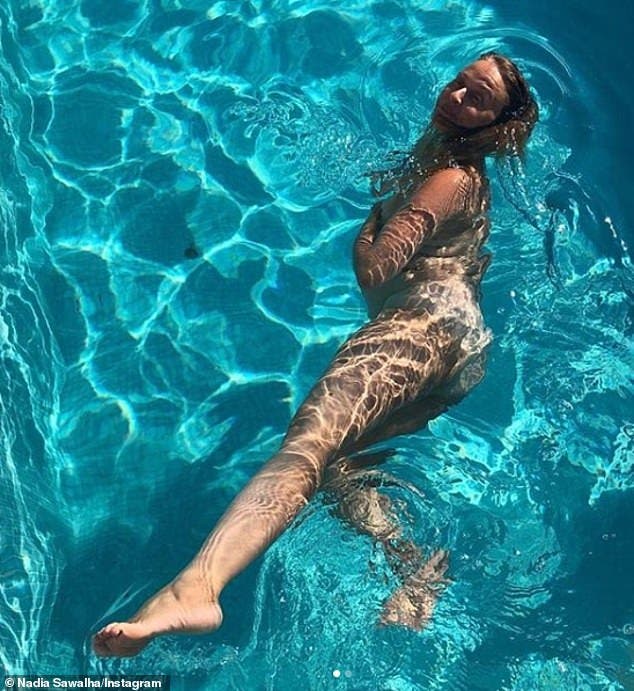 Nadia wrote: 'Whole next level in body confidence for me !!! I can’t believe it but I only swam flaming naked in the flaming pool today !!! This has never happened !!!

'Poor @mark_adderly‘s eyes nearly popped out of his head !! He literally squeaked "you're naked" and then took these snaps ! God it felt good to swim totally free !!

'I’m not going to lie I would love to say I leaped out and pranced around the pool but in truth I nearly drowned trying to get my bikini back on IN the pool!!

'Not quite ready to haul myself up the steps in my birthday suit !!! Maybe next year eh girls !! God why oh why are us Brits so hung up about nudity ?! 'It’s been the bane of my life ! 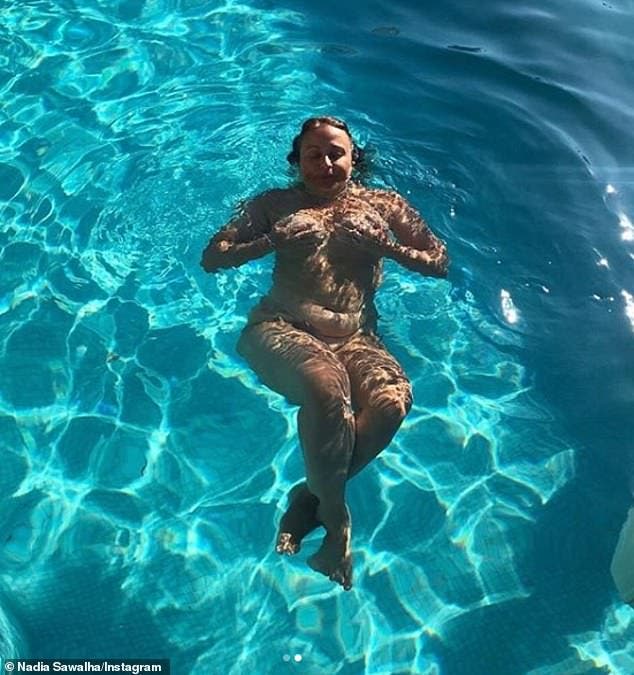 'How are you with nudity ? Would you rather die than go naked ? So you love skinny dipping ? Would you love to but feel too insecure ? Tell me all !!!!'

Speaking previously to The Sun, Nadia confessed insecurities about her body sprung up after she was compared to her actress sister Julia, 51.

She recalled: 'I was doing a sitcom. I was 9st 7lb and my sister was in the show as well and very, very thin.

'The wardrobe mistress said to me: "You're such a ­difficult size, you're nothing like your sister." I was ­devastated. It haunted me for years, that.'

A Massacre Remembered: Algerians Mark Their War of Independence From France

Why Analysts Expect the GCC IPO Market to Recover in H2?