Syrian actor Abdel Moneim Al-Ameri is the most prominent name at the moment because of the shocking scene he did for his new series Qaid Majhool (Anonymous Register), where he put his bare bottom on display while sitting on a toilet.

Abdel Moneim's reaction to the controversy he created was shocking too, as he described those who criticized him as "cows with double standards". 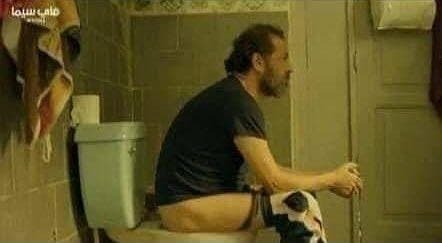 Abdel Moneim Al-Ameri was not the first Arab actor to perform an extremely bold scene, as Tunisian actor Dhaffer L'Abidine had performed even a more daring scene where he displayed his genitals in front of the camera.

The revealing footage was from the movie The Mark of Cain released in 2007. The story revolves around prisoners in American and British jails in Iraq. At that time it was banned from showing for a week in Britain due to the events it reveals. 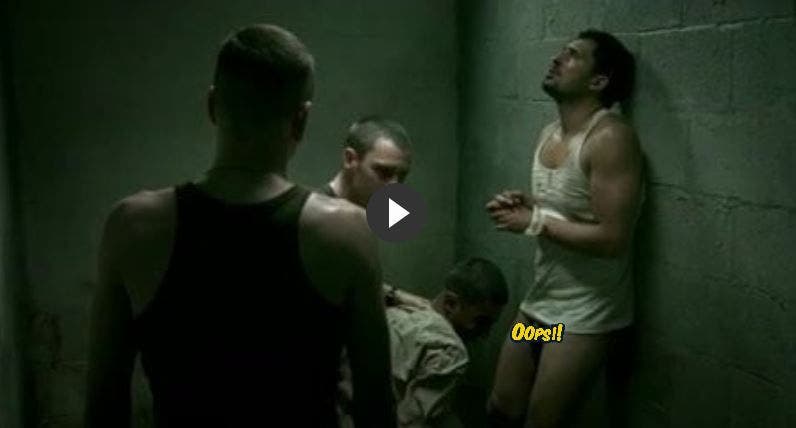 At the time, Dhaffer defended the scene during an interview with Wafaa El-Kilany, saying that he intended to embody the suffering of Iraqis in Abu Ghraib prison during American occupation of Iraq.

Dhaffer continued: 'The movie was important and narrated important experiences of Iraqi prisoners, who may have been innocent, of events that actually took place in Abu Ghraib prison and were seen by all people on the Internet, and people may have forgotten about them so that film came to remind the world of the tragedy that befell the Iraqis.'