A Christmas musical spectacle from the team behind Lala Land and the Greatest Showman.

With director Sean Anders at the helm and producers Will Ferrell and Ryan Reynolds, they surely put their heart into making this reimagining of Charles Dickens classic a Christmas carol.

Another musical from the team of Lala land

With two comedy giants, this movie has no shortage of laughter a fresh take on the already-known story.  Telling the story from the perspective of the ghost of Christmas present. The movie overdoes the music a bit in the first act a bit but the story is engaging and gets back on track with the musical balance after the second act. The movie takes us behind the scenes to see how the ghosts operate. Will Ferrell the ghost of Christmas present tries to redeem an irredeemable soul Clint played by Ryan Reynolds 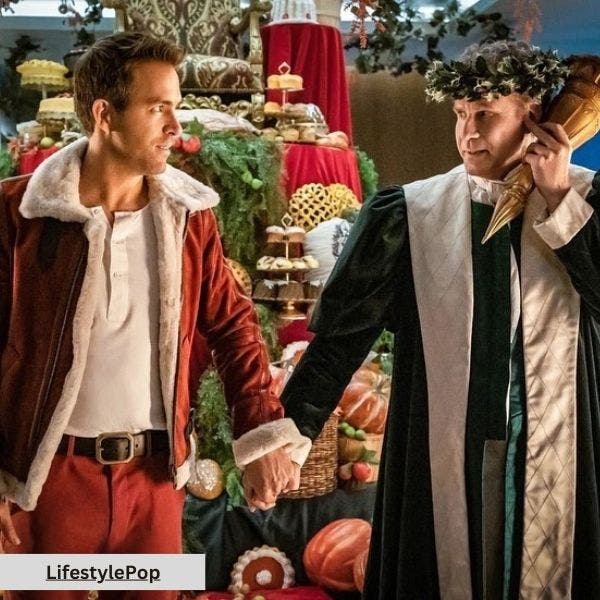 In the process, Reynolds's character ends up helping the ghost of Christmas present to re-examine his life in a refreshing and heartwarming twist on the classical scrooge story.

Will Ferrell and Ryan Reynolds play off each other’s energies with Reynolds portraying a self-centered narcissist and Ferrell a fun and light-hearted ghost, the chemistry between them is fun to watch and achieves a level of humor not many comedy movies are able to achieve. 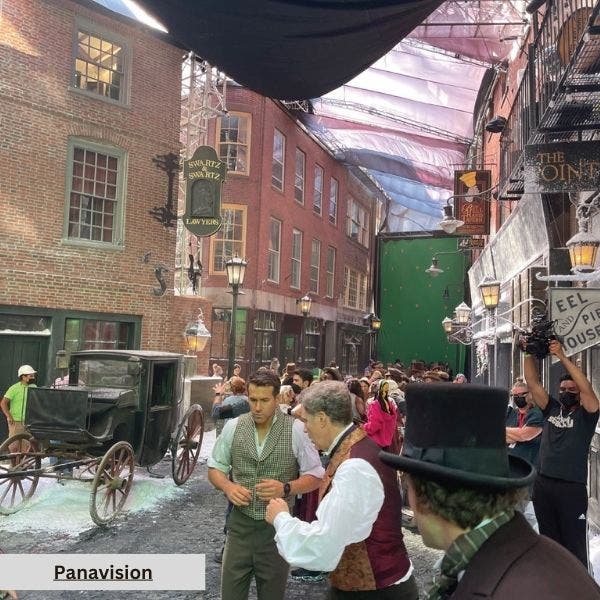 Choreographer Chloé Arnold introduced tap dancing into the musical numbers, her vision for the sequences was to connect all people together and make people at home feel connected by the musical pieces. She hired 90 dancers with all body types ethnicities and ages from seven to 74. The results were astonishingly beautiful sequences along with songs written by both Benj Pasek and Justin Paul they surly made spirited a wonderful heartwarming experience.