Egyptian author, Magdy Saber, has revealed that he had received many death threats regarding his new series Lailat Al-Suqoot (The Night of Fall), which is currently being filmed in Erbil, Iraq amid tight security. 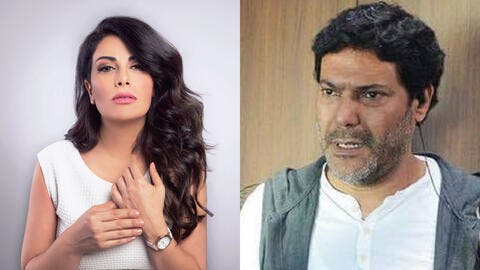 The crew also was affected by the threats, as they refused to back down and suspend filming, believing in the issue it tackles, which sheds light on the crimes of the terrorist organization ISIS.

In an exclusive statements to Foochia.com, Magdy Saber said that the series reviews many human stories through real events that took place on the ground, as the show reveals the ugly face of ISIS, and the crimes of killing innocent people, destroying villages, selling and raping women as maidservants, and how their plan to control Mosul and Sinjar in Iraq was achieved until their defeat at the hands of Iraqi forces. 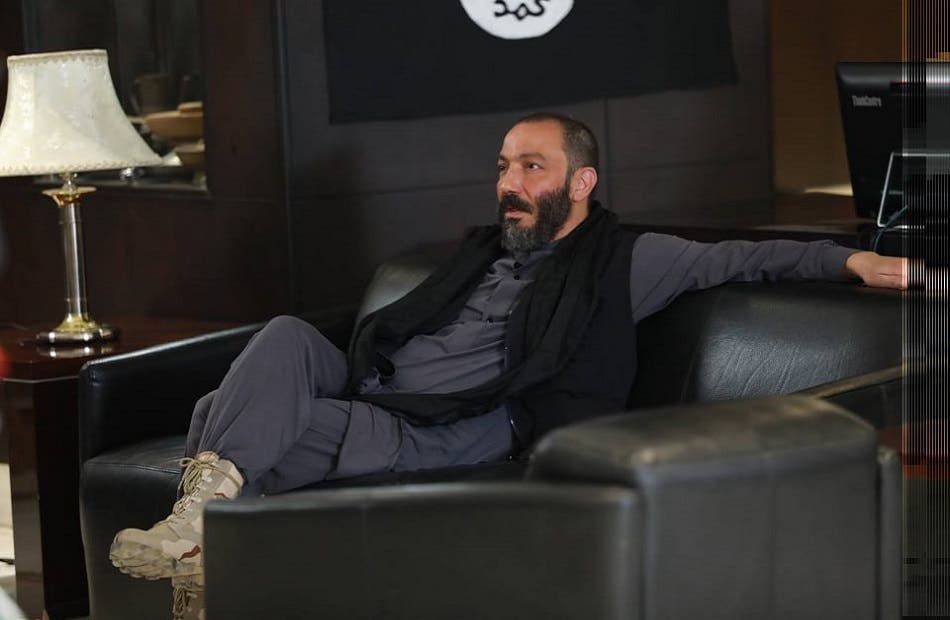 Magdy Saber revealed the role played by artist, Tarek Lotfy, saying: 'Lotfy presents the character of an ISIS leader called Thabbah (Slaughter) because of his many mass massacres and heinous crimes against innocents.'

Lailat Al-Suqoot (The Night of Fall) is considered one of the mega projects in the Arab world, with a group of Arab a-listers take on the leading roles, most notably Tarek Lotfy from Egypt, Saba Mubarak from Jordan, Bassem Yakhour and Kinda Hanna from Syria, along with a number of Iraqi stars, most notably Jawad Al-Shakarji, Khalil Ibrahim, Samar Muhammad and Thaulfekar khadr. 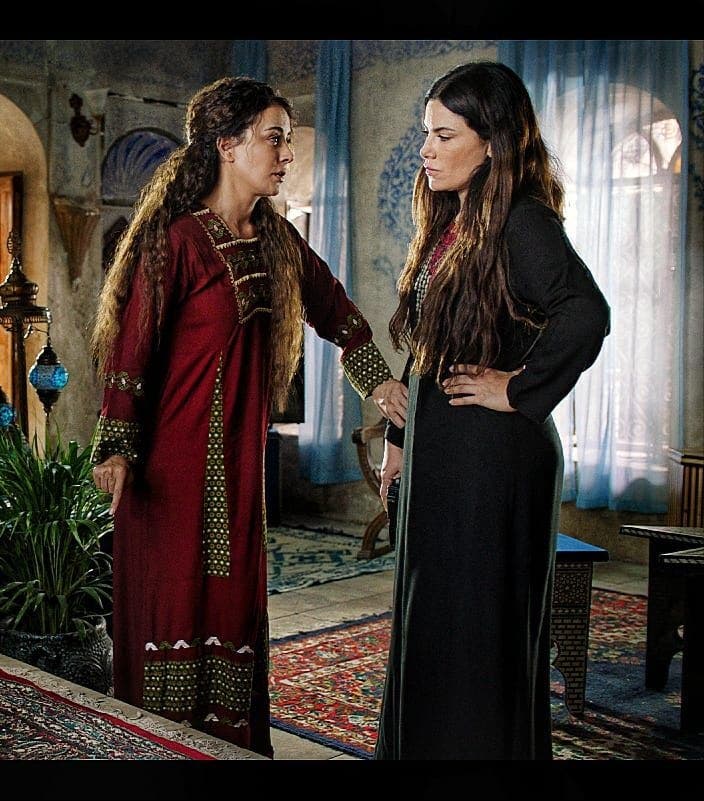 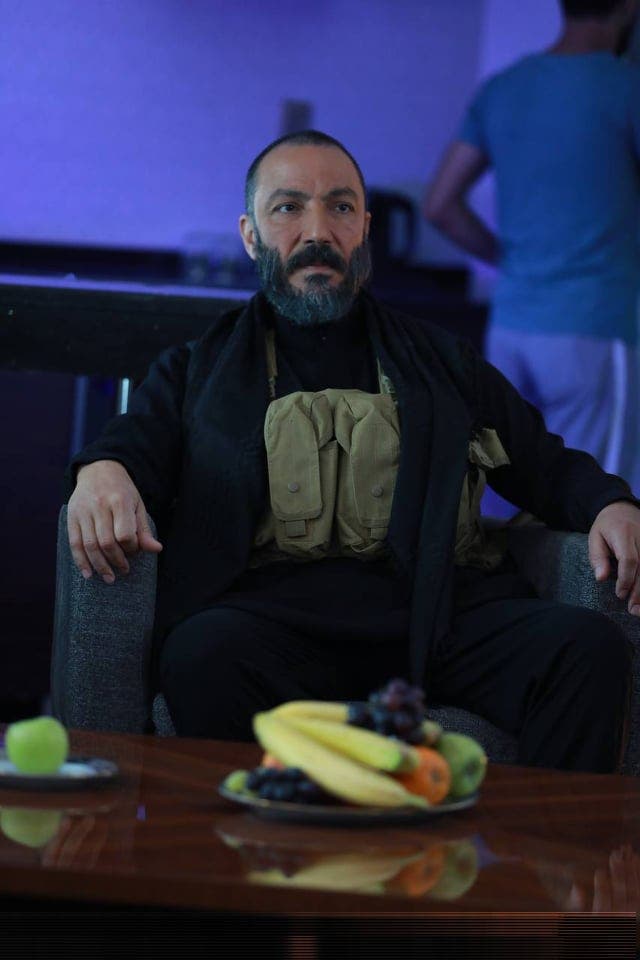 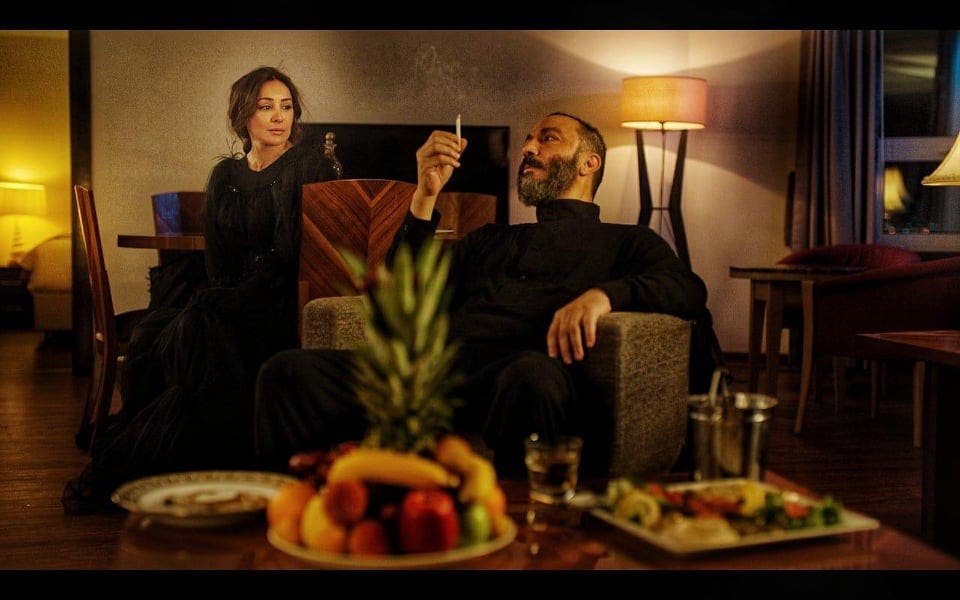 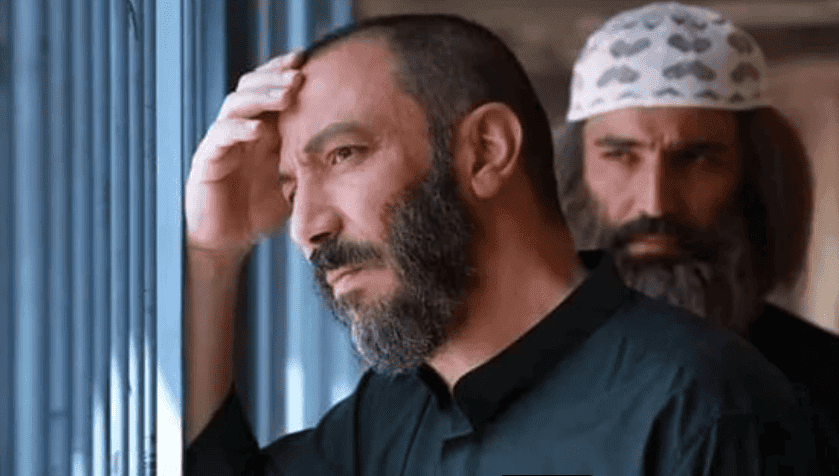