Jordanian media anchor Ola Al-Fares has announced tying the knot via a post on her Instagram account, as she shared the first photo of her wearing a white wedding dress. 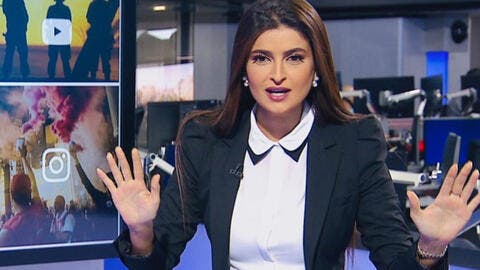 'You're Filthy'! Woman Attacks Ola Al-Fares and Spits on Her .. What Was the Latter's Reaction? (Video)

The 36-year-old captioned the photo: "It's time to have a family."

The photo received great interaction from her 6.3 million followers on Instagram, with more than 189k likes and 8k comments.

A large number of Ola's Jordanian colleagues were keen to congratulate her through her accounts on social media. 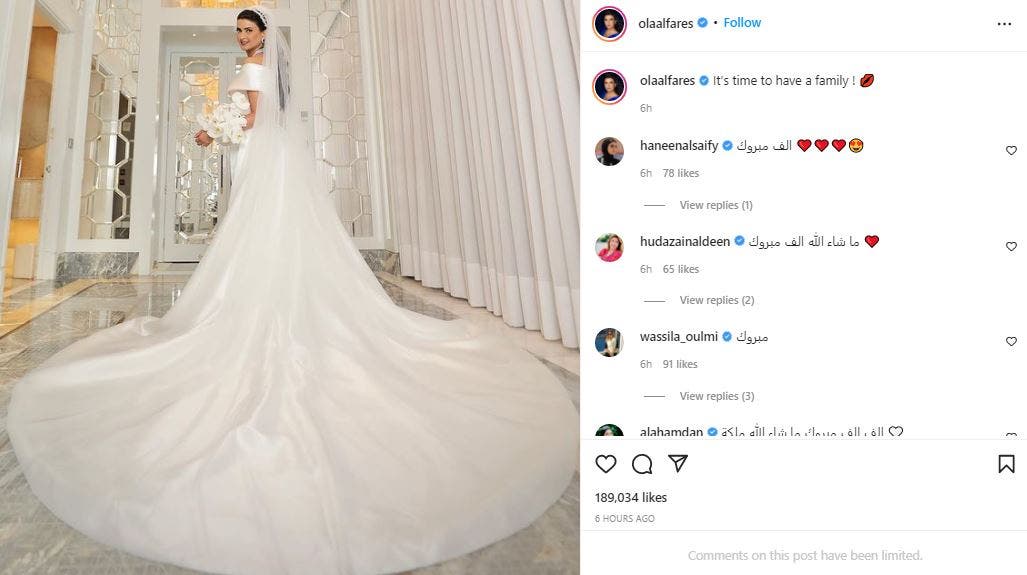 Al-Fares wrote: 'Thank God, I got married to a British young man of an Arab origin, may God bless us and bring us together in goodness and make between us affection and mercy."

According to local Jordanian media, the wedding of Al-Fares has held at Fairmont Hotel in the Jordanian capital, Amman, on Sunday evening, December 12, 2021, in the presence of her family and a limited number of friends. 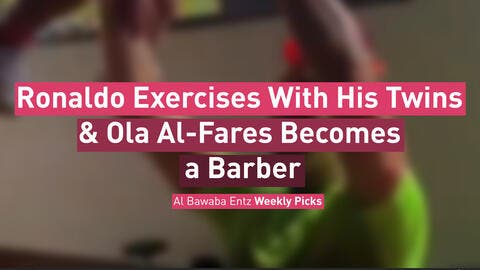 Local reports also pointed out that Old had imposed complete secrecy on her marriage, and no photos or videos of the wedding were published. According to Jordanian newspapers, Al-Fares confiscated the phones of the attendees, before entering the wedding hall, so that no pictures of her appearance, videos of her ceremony, or glimpses of her groom would be leaked.