Superman's son Jon Kent is coming out as bisexual. The younger Kent will kiss friend and hacktivist Jay Nakamura in the No. 5 issue.

DC Comics writer Tom Taylor tweeted about the news this Monday, "I've always said everyone needs heroes and everyone deserves to see themselves in their heroes. Today, Superman, the strongest superhero on the planet, comes out as bisexual,"

Taylor also said, "I knew replacing Clark with another straight white savior could be a real opportunity missed." 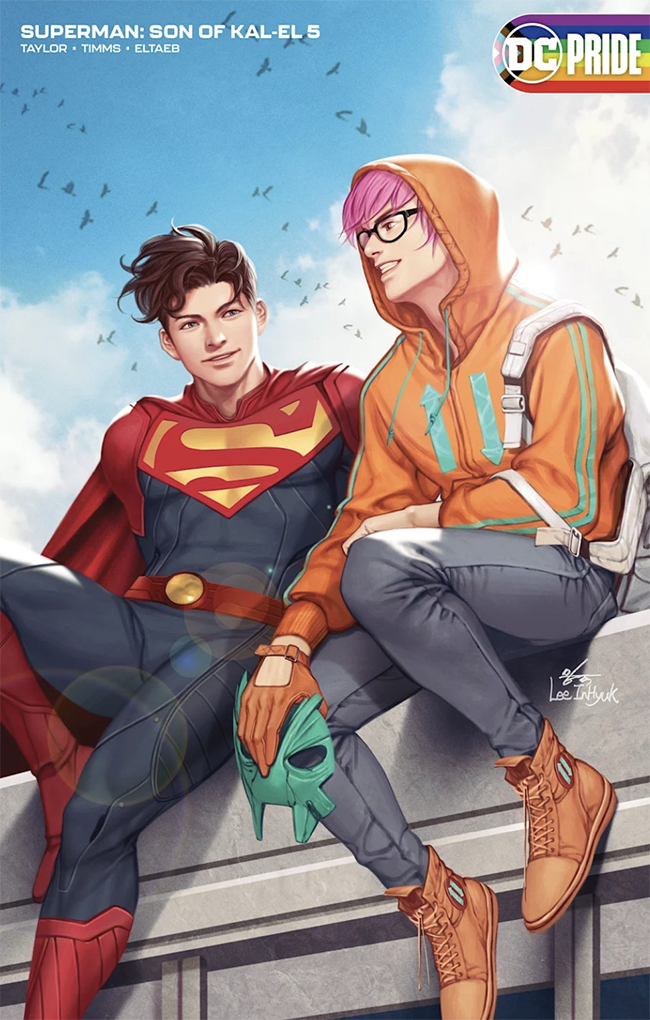 "Given the hundreds of superhero characters owned by DC and Marvel, the fact that a handful of the biggest names among them might be queer just makes a kind of inevitable demographic sense."  Glen Weldon, author of Superman previously said.

According to DC, the forthcoming fifth issue, which is coming next month, the man of steel's son John Kent falls for the journalist after he "mentally and physically burns out from trying to save everyone that he can,". 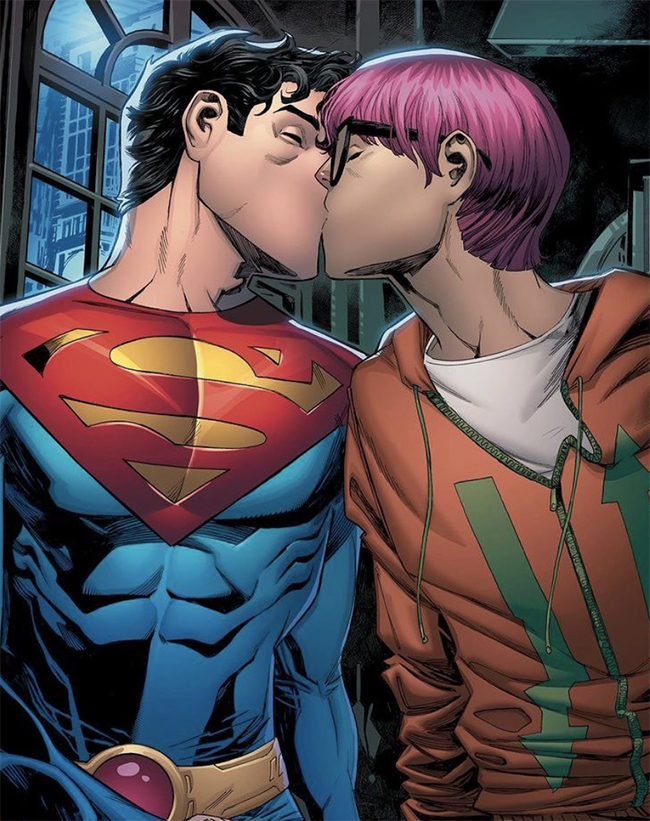 Images from the comic show Kent and Nakamura sharing a kiss and sitting together atop a building, their legs dangling off the edge.

"Superman's symbol has always stood for hope, for truth and for justice," Taylor said in a statement. "Today, that symbol represents something more. Today, more people can see themselves in the most powerful superhero in comics." 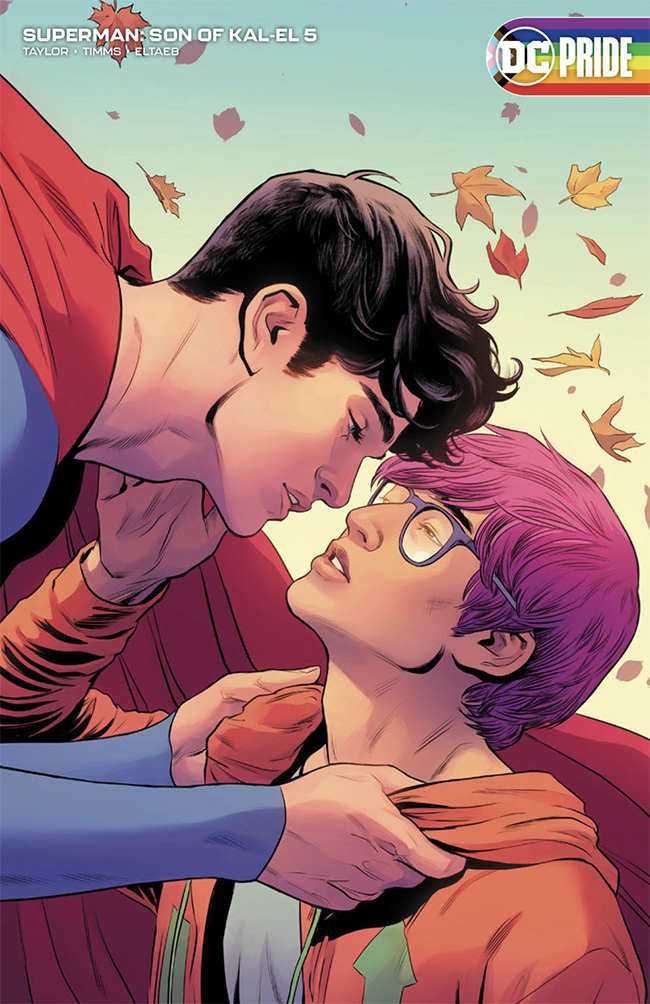 The announcement corresponded with National Coming Out Day – a day acknowledging the LGBTQ+ community’s fight for equality.

Jon Kent isn't the first superhero to come out in the comics. There have been several others who have proceeded him, including Tim Drake from the Batman series and Wiccan from the Young Avengers series.

Instagram to Notify Users of Outage or Technical Issues