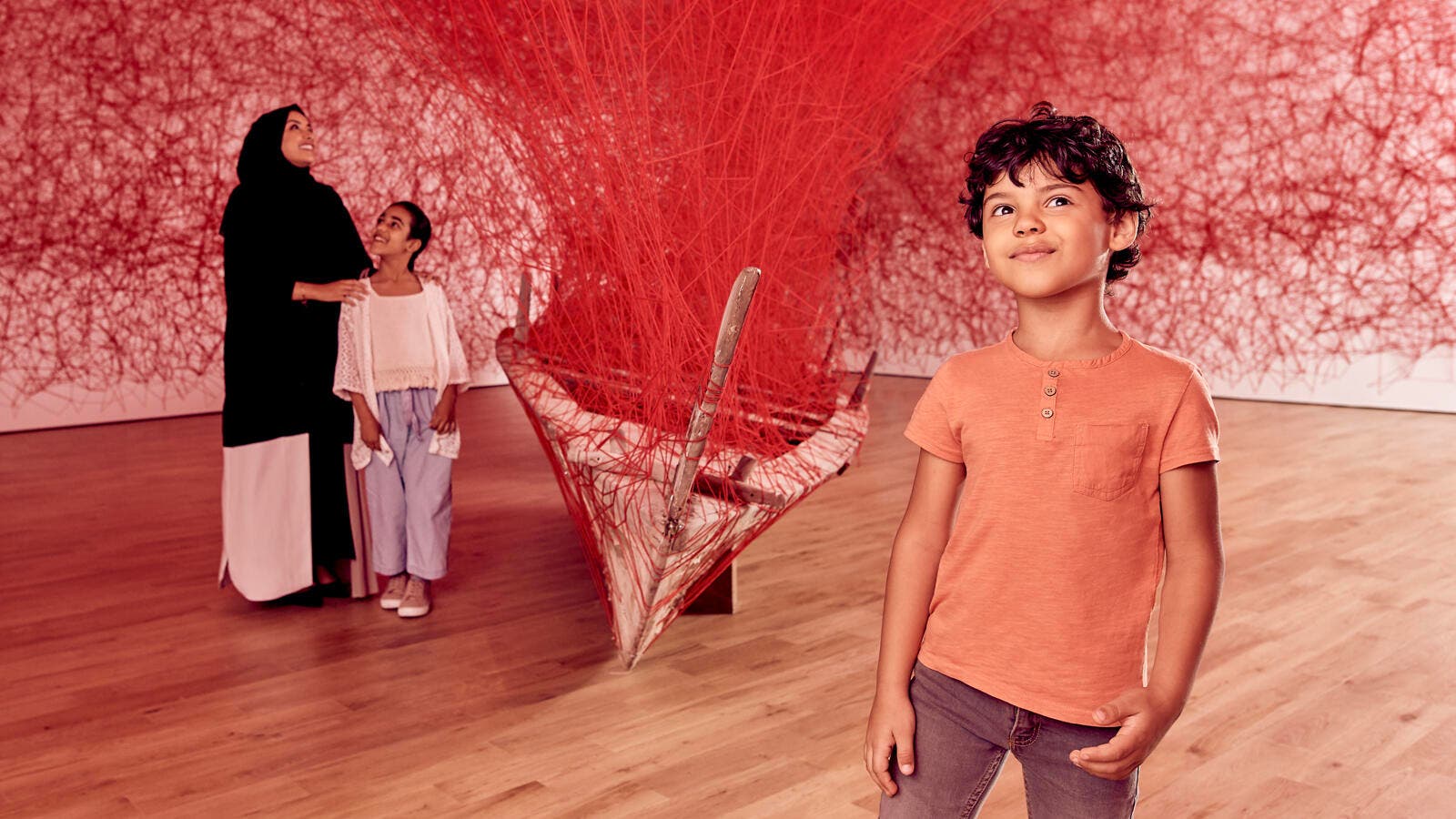 From arts, music and comedy to sports, find your flavour of fun

2020 picks up speed in Dubai with star appearances in music, comedy, arts and sports. This city offers something for everyone, from family fun at Alserkal Avenue to high-stakes golf and polo action on the field. Get your fill of live entertainment with Robbie Williams, Amr Diab and Kapil Sharma, making it a weekend to remember with these top seven things to do. Visual poetry and a mesmerising story will come to life at Dubai Opera with a live production of Antoine de Saint-Exupéry’s Le Petit Prince. Be whisked away to a world of fantasy during this play, told through elaborate sets and costumes, circus tricks, acrobatics, aerial straps and captivating video mapping. If your little one is starry-eyed for the spotlight after this show, bring them back for ballet classes by Dance Horizons on Dubai Opera’s stage.

High-energy sports on the field 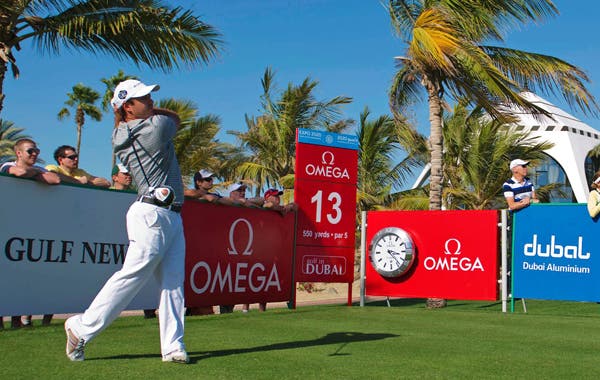 Lock in a family outing with some sports action at Al Habtoor Polo Resort and Club where the Dubai Polo Gold Cup Series kicks off with the Silver Cup. Everyone will love the outdoor entertainment from on-field nail-biting chukkas to picnics on the sidelines. If you’re a golfing fan, then don't miss star players like Bryson DeChambeau and Tommy Fleetwood take to the greens during the prestigious Omega Dubai Desert Classic.

Robbie Williams at The Pointe 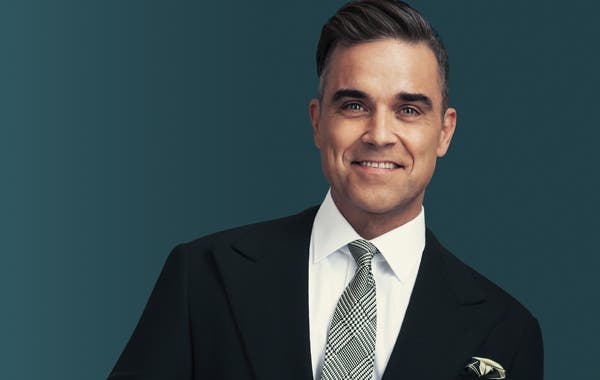 You’ll be swooning when English singing sensation Robbie Williams performs heartfelt favourites at The Pointe on Friday. The former Take That member will be performing timeless hits including She’s The One as part of Dubai Shopping Festival’s (DSF) grand silver jubilee celebrations. It’s the perfect excuse – and weather – to enjoy The Pointe’s open-air setting and its selection of retail and dining options. Indulge in some pre-concert shopping at the destination for a chance to win prizes worth AED1,000,000 with Meraas’ DSF offer.

When: 24 January
Where: The Pointe
More info

A night of Arabic and Indian hits 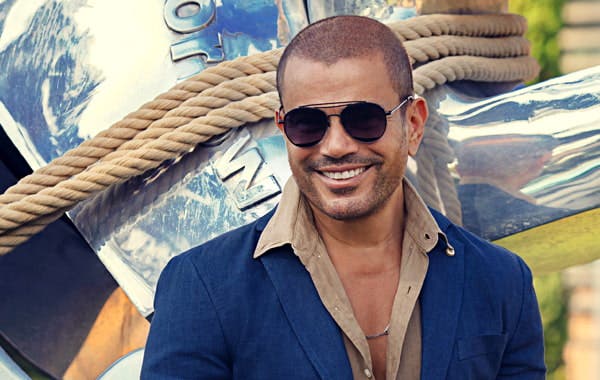 Star power continues as one of the region’s biggest artists, Amr Diab, returns to Dubai on 24 January. The Egyptian singer keeps raising the bar with record-breaking achievements and genre-defining tunes. See him perform beloved hits such as Nour El Ain and Ana 3ayesh at his show. Over at The Rotunda at Caesars Palace Bluewaters Dubai, India’s rising Indie musician Prateek Kuhad is playing a solo show. 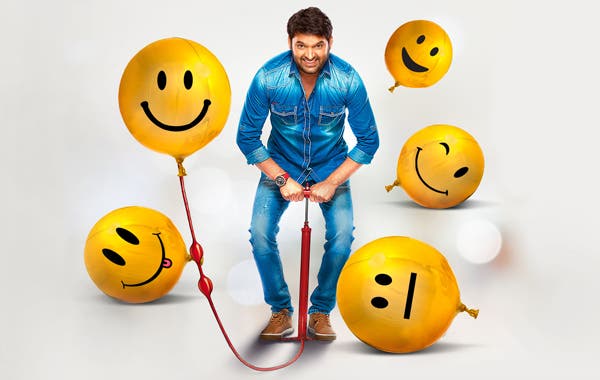 One of the most familiar  – and funniest – personalities on Indian television is bringing his popular show to Coca-Cola Arena this weekend. Don’t miss Kapil Sharma, Bharti Singh, Kiku Sharda and more dish hysterical banter, quirky skits and hearty laughter at the 17,000-seat indoor arena. The comic is famous across the Indian subcontinent for award-winning programs such as The Kapil Sharma Show and Comedy Nights With Kapil, filled with funny antics and celebrity guest appearances. 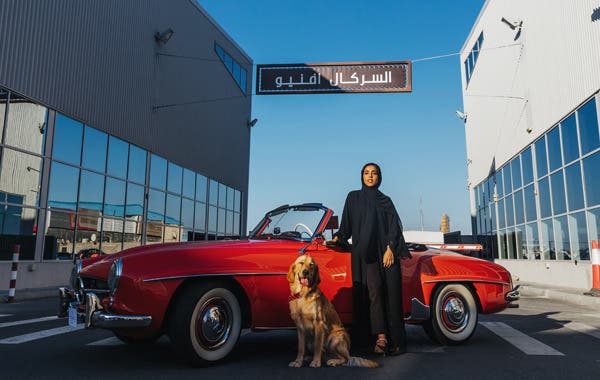 Teeming with creative spirit, Quoz Arts Fest returns to its home in Alserkal Avenue with plenty of fun for everyone. From family-friendly activities to live music performances and art activations, this alfresco carnival sheds a bright light on the district’s vibrant galleries. Attend talks and workshops and see new exhibitions over the weekend. Architecture and design firm SVENM is hosting curated activities, along with hotspots like thejamjar, so explore your way around this event and snack on delicious food truck treats.

Run a marathon with a hefty prize purse 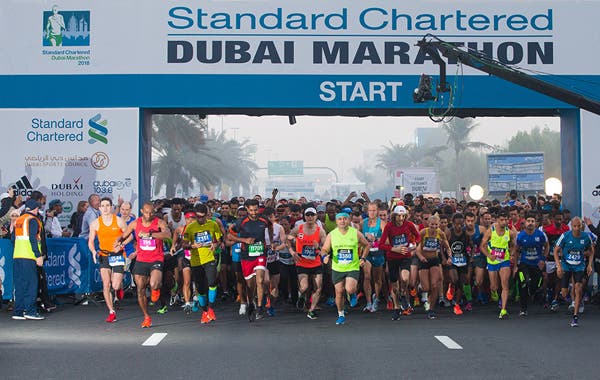 Are the Omega Dubai Desert Classic and Silver Cup making you restless for your own sporting challenge? Then sign up for the Standard Chartered Dubai Marathon taking place this Friday. Known for its scenic course highlighting the Burj Al Arab, the road race with top prizes of US$100,000 sees more than 30,000 participants. If the 42.195km marathon is a little daunting, you can set your own pace and opt for 4km or 10km runs too.