Published February 24th, 2020 - 07:39 GMT
Save the dates for Lionel Richie, OneRepublic and the best of Bollywood

It’ll be music to your ears to hear that Lionel Richie, OneRepublic, Guru Randhawa and more are coming to Dubai. There’s also the Dubai Food Festival to tickle your tastebuds. As comedy, art and shopping join this mix, discover our pick of the top seven things to do this weekend.

Take a bite out of Dubai Food Festival 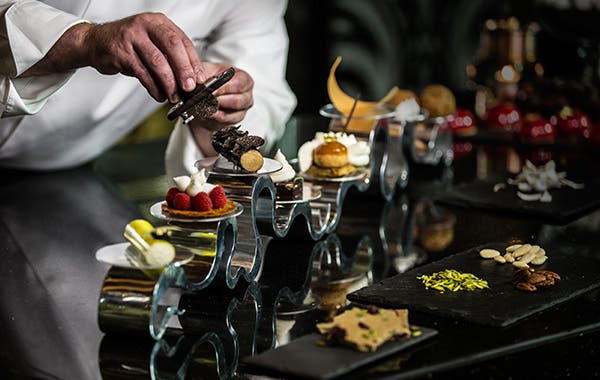 Dubai Food Festival (DFF) is finally here! Celebrate gastronomy in all its delicious and diverse forms, as DFF highlights every aspect of the culinary scene. Treat yourself to dinner or lunch at a slew of restaurants thanks to special set menu deals during Dubai Restaurant Week, uncover local haunts with Hidden Gems and immerse yourself in experiential dining during Foodie Experiences. You’ll also see the return of pop-art themed Etisalat Beach Canteen which brings mouthwatering bites, limited edition plates, plus entertainment and cooking demos for all the family to the shores of Sunset Beach.

Beat the blues with Lionel Richie and OneRepublic 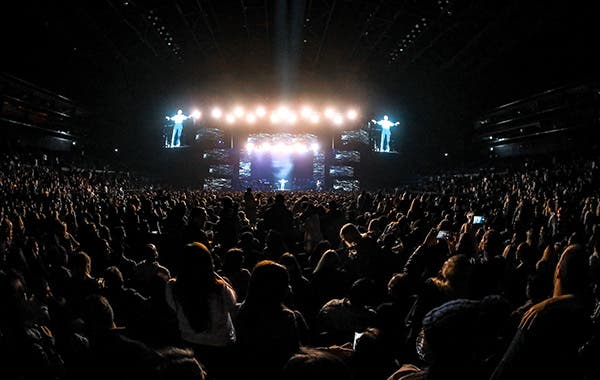 After neo-soul songbird Lauryn Hill kicks off the 2020 Emirates Airline Dubai Jazz Festival on Wednesday, music icon Lionel Richie and rock stars OneRepublic will take to the stage on Thursday and Friday. Enjoy high-energy performances by the renowned artists in the open lawns of Dubai Media City Amphitheatre as you hear chart-topping tracks from Richie’s eternally catchy Hello to OneRepublic’s breakout single All The Right Moves. Sharing the spotlight are jazz band Spyro Gyra and Sammy Miller and The Congregation. 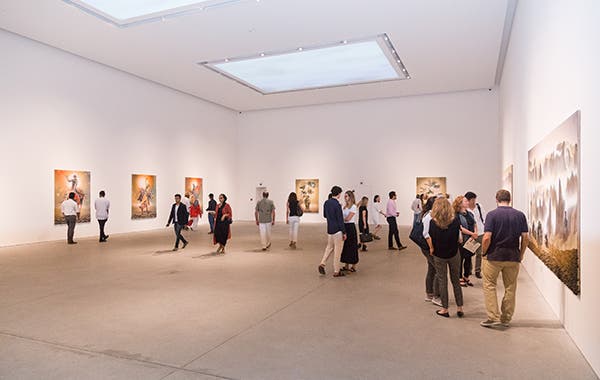 As February comes to an end, Dubai’s creative calendar steps in with SIKKA Art Festival and Art Dubai around the corner. During this period, the city transforms into a gallery with alfresco festivals, film screenings, immersive installations and workshops encouraging all to let their imagination run free. Get a head start on all the high culture on offer by exploring ongoing exhibitions at hubs like Alserkal Avenue and Jameel Arts Centre. Enjoy the weather with a stroll through Hassan Khan’s Composition for a Public Park or see thought-provoking works by a collection of artists at Elmarsa Gallery.

When: ongoing
Where: Citywide
More info

Tune into the world music scene 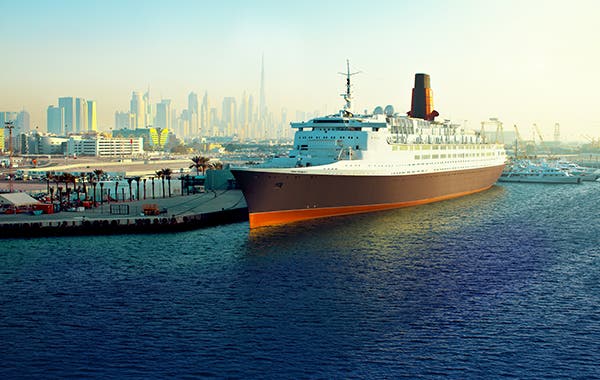 Dubai Media City Amphitheatre is not the only spot dishing big beats this weekend. Stars from around the globe are performing live concerts across the city, so whether it’s Bollywood, old-school British rock or hip hop you’re seeking, Dubai has you covered. Indian hitmaker Guru Randhawa, best known for floor-fillers High Rated Gabru and Slowly Slowly is adding desi flavour to Global Village. Over at the QE2, sing along to classics by The Beatles and The Rolling Stones, while rap star Ali Gatie will play singles from his sensational album It’s You at The Rotunda.

When: 26-28 February
Where: Queen Elizabeth 2, Global Village, The Rotunda

Shop at a pop-up art souk 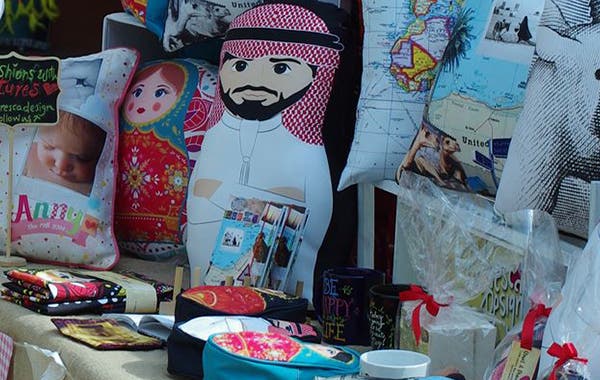 Reach for the skies with The Kite Runner 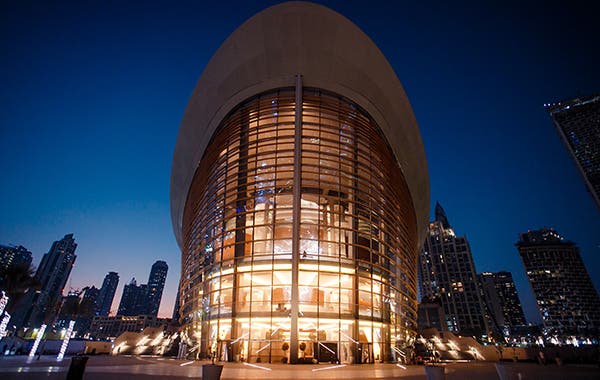 Khaled Hosseini’s best-selling saga The Kite Runner is coming to life at Dubai Opera. Boasting a successful stint in London’s West End, this play chronicles the coming-of-age of two Afghan boys amid much turmoil. It was adapted for the stage by playwright Matthew Spangler and directed by Giles Croft, embracing the morose yet beautiful story of childhood, friendship and redemption. Whether or not you have read the original book, be sure to check out this remarkable show. 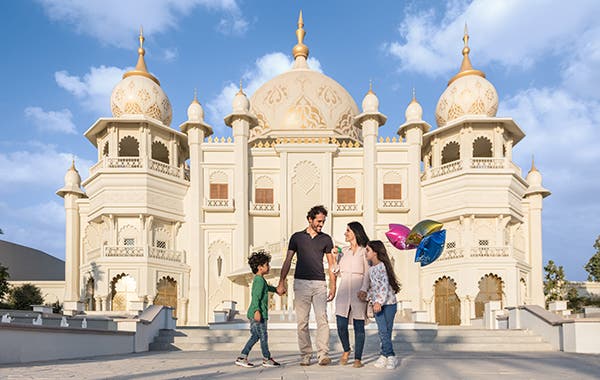 Come rain or shine, comedy is always on Dubai’s calendar. On Friday, Boman Irani from beloved films Munna Bhai and Mein Hoon Naa is joining CEO-turned-comic Atul Khatri at Bollywood Parks. Expect rib-tickling anecdotes and keen observations from Khatri, who has more than 400 shows under his belt, before Irani takes over with stories of his journey from being a waiter to one of India’s top actors.