Travis Scott was dropped from the lineup for the upcoming 2022 Coachella Valley Music And Arts Festival. 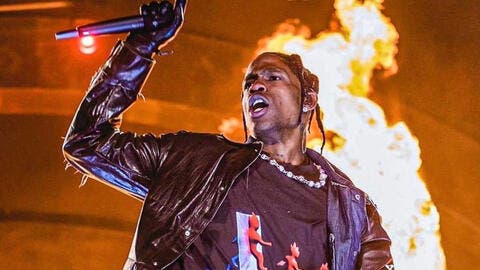 he was dropped from the lineup following the Astroworld crowd surge tragedy that resulted in the deaths of 10 people.

“Sources say the festival informed Scott’s longtime agent, Cara Lewis of the Cara Lewis Group, of its intent to pull Scott from the bill, which he was to headline, and that it would pay a kill fee for the cancelation, typically 25%,” Variety reported, adding that an insider claims his agent is attempting to try to keep the slot, and is offering to relinquish the performance fee entirely.

Last week, the rapper opened up about the tragic incident, saying he is “1,000 percent” confident he would to help injured audience members. 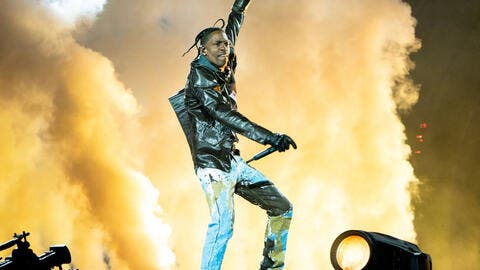 Hundreds of lawsuits have been filed after the Astroworld tragedy, with many naming Travis Scott as a defendant. A brand also just announced that they’ll be discontinuing their partnership with the star.

Iran to Slap Sanctions on Washington. Is This For Real?