Turkish actress Tuba Büyüküstün is trending on social media because of the latest look she adopted as part of her role as Mavi in Sefirin Kızı (The Ambassador's Daughter). 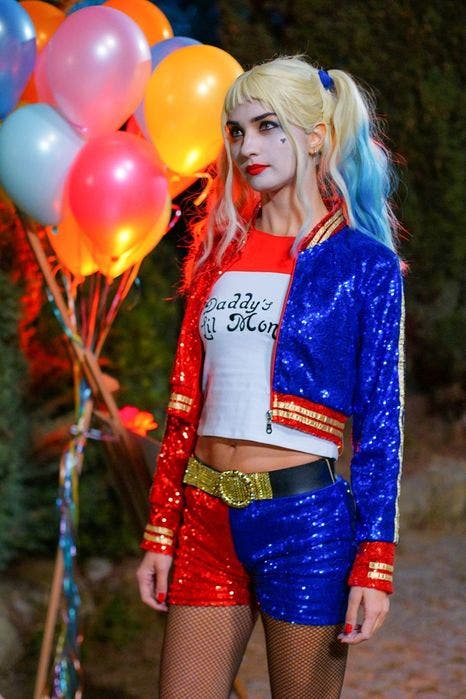 The famous actress, who has two daughters named Maya and Toprak from her marriage with Onur Saylak, turned into the legendary comic book character for a scene shot in the series. 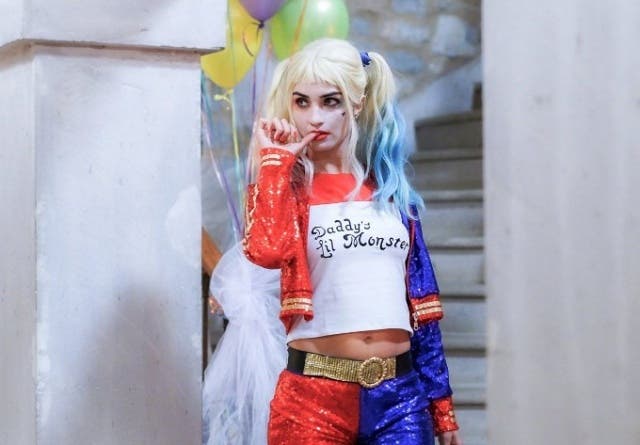 Yesterday, Tuba shared behind the scenes picture from the powder room as she was getting ready to become the next Harley Quinn.

She shared a powerful quote by Oscar Wilde that said: “Be yourself, everyone else is already taken.”

In addition to be admired for her Harley Quinn costume, Tuba Büyüküstün and fellow actor Engin Akyürek received outstanding support from their fans worldwide.