Onur Saylak experienced the joy of being a father for the third time.

Turkish actor and filmmaker Onur Saylak and his girlfriend Turkish volleyball player Gözde Yılmaz have welcomed their first child; a baby boy and they named him Deniz Ali.

According to Habertürk newspaper, the birth took place in a private hospital on Saturday, and the Turkish director had revealed in his lastest appearance in front of the hospital that his new child is in good health as well as Gözde Yılmaz. 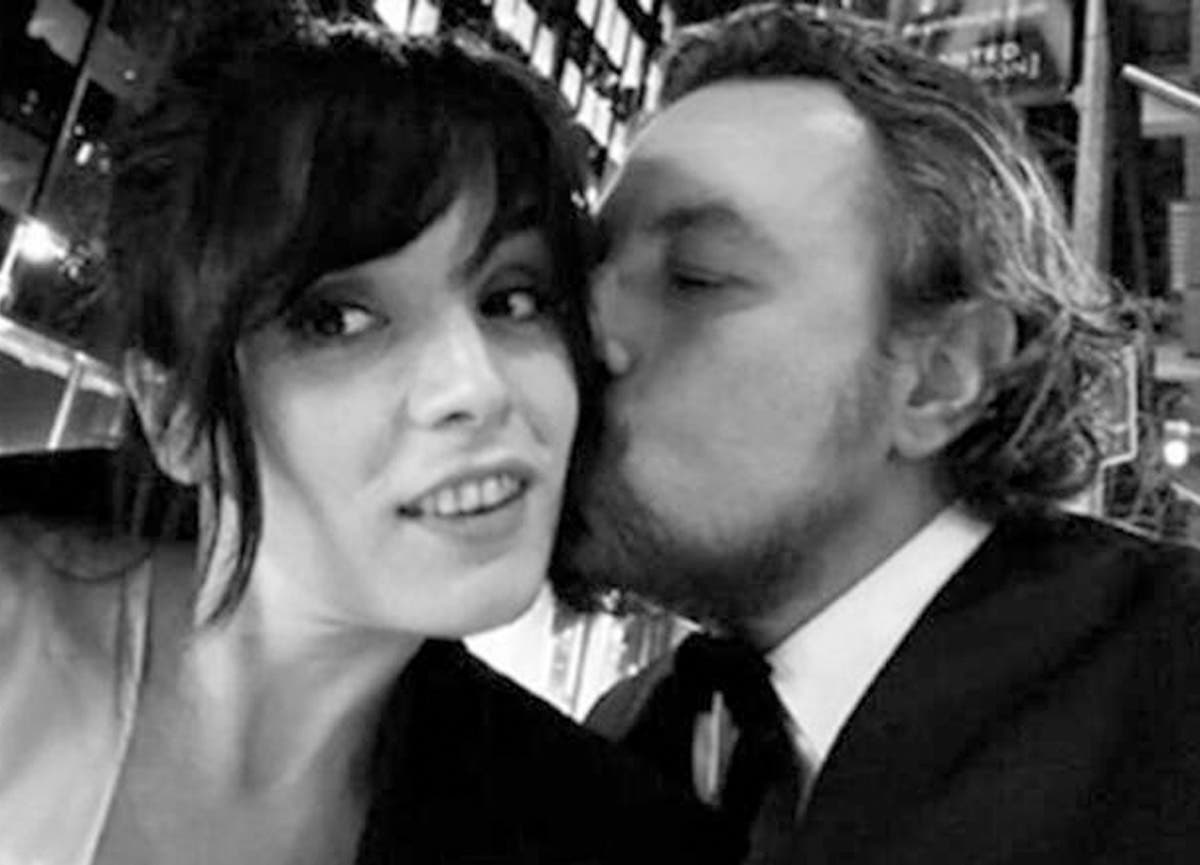 After the news broke, Arab fans started questioning if Onur and Gözde had tied the knot, as rumors started circulating that they got married 4 months ago.

It turned out that those reports were not true, and Onur Saylak and Gözde Yılmaz did not get married. The couple have been dating for three years.

Besides Deniz Ali, Onur Saylak has two other children, Maya Saylak and Toprak Saylak, from his ex wife actress Tuba Büyüküstün who he married in Paris in 2011 and divorced in 2017.