The awards which were distributed in Malmo Arab Film Festival were worthy of two Jordanian works, "The Alleys" by Basel Ganhdour and "Farha" by Darin Sallam.

Basel Ganhdour's The Alley received a Special Mention as well as the Audience Award while Darin Sallam's "Farha" received the Jury Award. 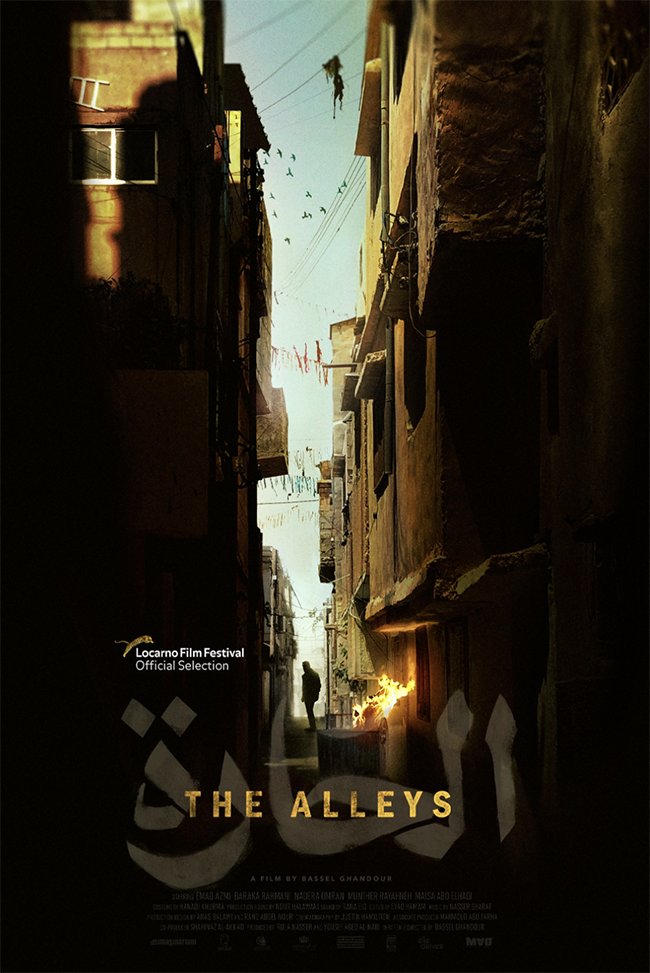 The 2-hour long movie, is set in East Amman of Jabal al Natheef, where a young couple get blackmailed about their forbidden relationship, in addition to gangsters making their relationship harder.

Ghandour previously co-wrote and produced Theeb, which was nominated for a best foreign-language film Oscar in 2016 and won a a BAFTA that same year.

Farha is a 2021 Drama/Narrative movie by Darin Sallam, it portrays the story of Farha who is a 14-year-old girl in 1948 Palestine watches from a locked cellar as catastrophe consumes her home. 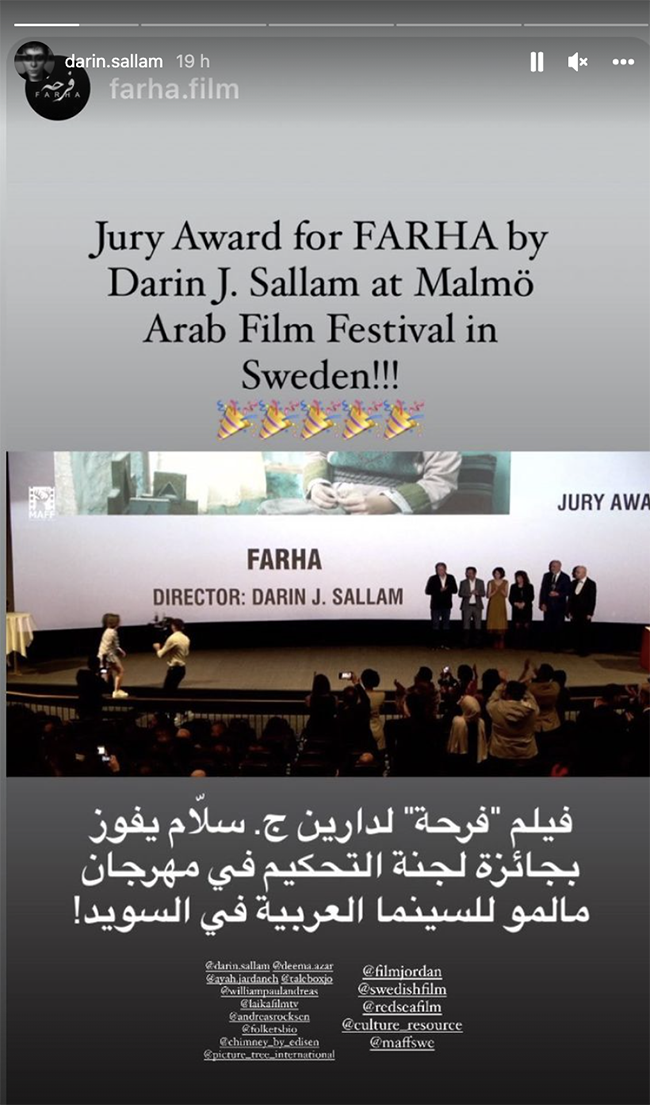 Darin J. Sallam is a Jordanian writer and director who has five award winning short films including “Still Alive,” “The Dark Outside,” and “The Parrot.''