Published August 30th, 2021 - 02:57 GMT
The newly released album is inspired by Kanye's mom
Highlights
“Universal put my album out without my approval'' 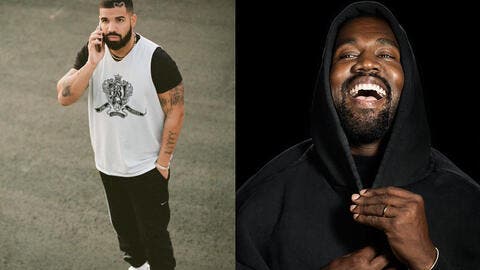 Hours after the rapper's album release, he revealed on his social media that the album was released without his permission, ''Kanye West’s long-awaited album Donda was finally released on streaming services.'' West wrote.

The album includes contributions from Jay-Z, The Weeknd, Young Thug, Jay Electronica, The Lox, Travis Scott and others.

Earlier this week, Kanye hosted a third live-streamed listening party for his new album and broadcast live from his hometown of Chicago, where he set up a replica of his childhood Chicago home inside Soldier Field.

Kardashian showed her support at the listening party as she took part in the event wearing a wedding dress, many fans speculated that this might mean a possible reconciliation, but it was not. 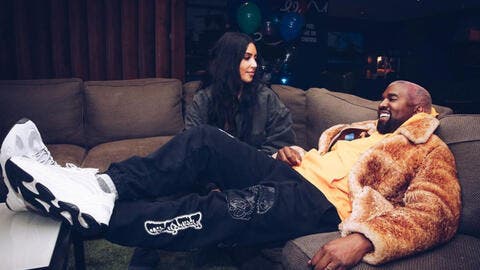 The wedding dress was a symbol of their relationship and was not a vow renewal.

Kardashian filed for divorce from the rapper in February after reports surfaced claiming the two had separated.