Video: Can Yaman's Embarrassing Encounter And is Hande Erçel Pregnant?

Can Yaman faces an embarrassing situation at the launch of Disney+ in Turkey. 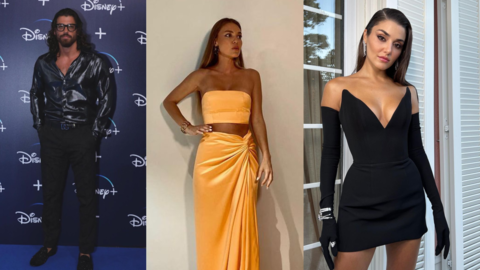 As Can was walking down the premiere's carpet, he faced an unexpected reaction from journalists due to him not answering any questions asked by the media.

Thousands of tweets were shared on the issue, with CNN Turkey claiming that Can Yaman did not even look at the faces of the press as he passed by during the launch ceremony.

And a video spread on social media showing the reaction of some journalists towards Can Yaman, as some said, "He does not deal with the Turkish press. He is the star of Italy, and some journalists applauded the journalist's words in an attempt to ridicule Can."

On another story, people had reason to believe that Turkish actress Hande Erçel is pregnant due to an incident that also occurred at the Disney+ launch ceremony. 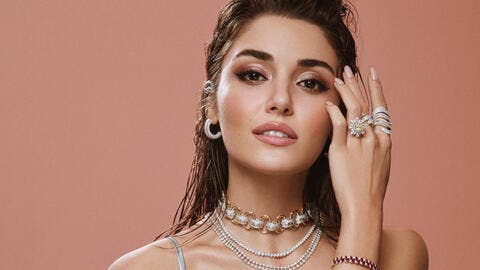 During the live broadcast of the ceremony, in one of the pictures, Hande appeared with her hand on her stomach. 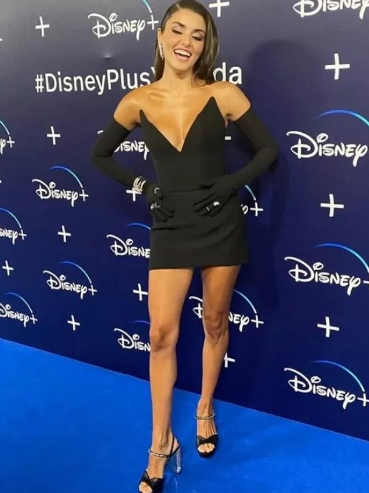 Reporters asked Hande if she was expecting a child, she answered: 'Yeah, I am pregnant with my new project'.