The actor in charge of giving life to Serkan Bolat in the series Sen Çal Kapımı that he stars with his girlfriend Hande Erçel, has spoken of many things in his most personal interview so far with Hürriyet newspaper. 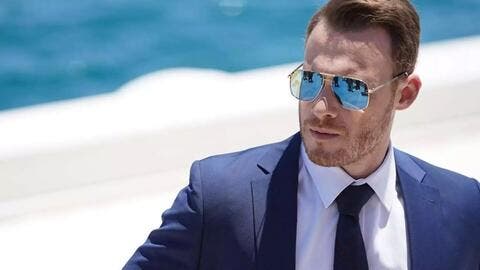 Perhaps Sen Çal Kapımı (You Knock On My Door / Love Is In The Air) has captivated millions of viewers around the world with the complex love story of Serkan Bolat and Eda.

But lately, there is a series joke that is widely used on the internet that fits like a ring with the male actor, Kerem Bürsin, and it is that, for many viewers, the got trapped with the Turkish fiction because of the great appeal and charisma of its leading actor, Kerem Bürsin. 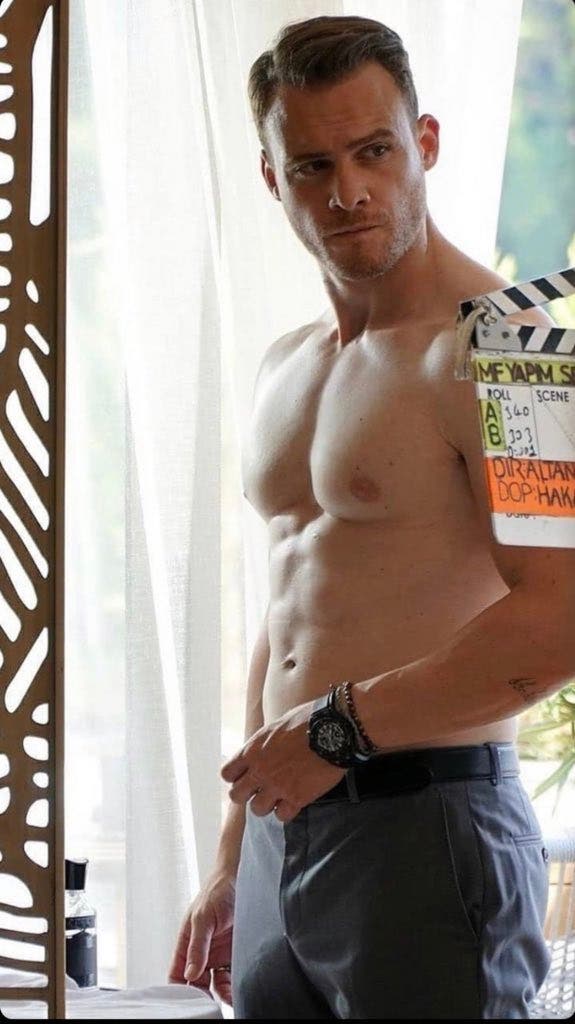 However, despite the audience's opinion, Bürsin 'does not even consider himself sexy', as per his interview with Hürriyet newspaper.

The actor said that his physique has a relative importance and, although he likes to take care of himself, he is clear that he does not want to be confined in the mold of the handsome boy with a single record.

"Once you turn 30, the years go by very quickly. It's as if you were 22 the other day. But the most important thing is to find inner peace," Bürsin reflects.

"What makes it difficult is the life we ​​live and what the system imposes on us. But once you understand what is important and what is not important for you in life, you start to change.. you have to choose." 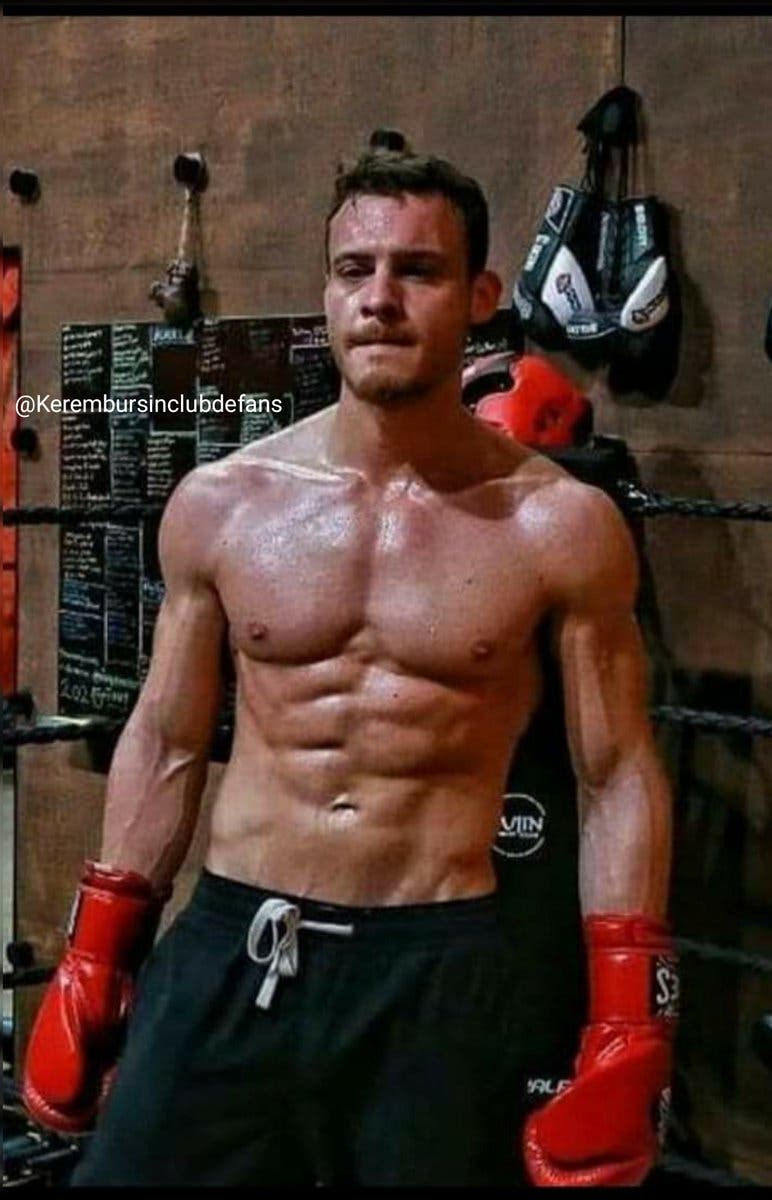 Regarding his work as an actor, and the image that he likes to give of himself as a fun and carefree type, that he stars in the most romantic series on Turkish television and participates in comedy, Kerem admits that he has come to see himself in a mold, but that he was clear that the only way to live his profession was to let himself be carried away by what he believes: "I asked myself: What am I doing? Now is the time to try something different. Now I am like that, but I always felt pressured to be in a mold."

"Many things are imposed. You do something and they tell you: That's wrong. But for whom? We need a little more freedom. I am also interested in activist issues. When you read about patriarchal society, you see the system and what the system doesn't accept. I don't want to support that. I want to be myself, defend what I believe in."

Kerem Bürsin is also clear that he likes to show himself as he is on social networks and not worry too much about how others see him . In fact, it is not even considered sexy:

"Who is beautiful according to whom and who is ugly according to whom? The important thing is to be natural. The natural is attractive, sincere. There is no such thing as perfection, nor should it be. What is beautiful is human flaws. It's nice to please, but that's not the focus for my goals. Also, I don't think it's sexy, really. I don't see myself that way, and I don't want to see myself that way either. Nonsense!" 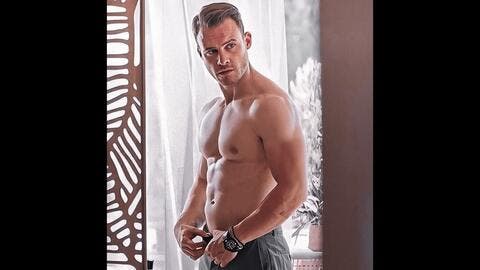 Kerem Bürsin Gets NAKED Anywhere in This Case 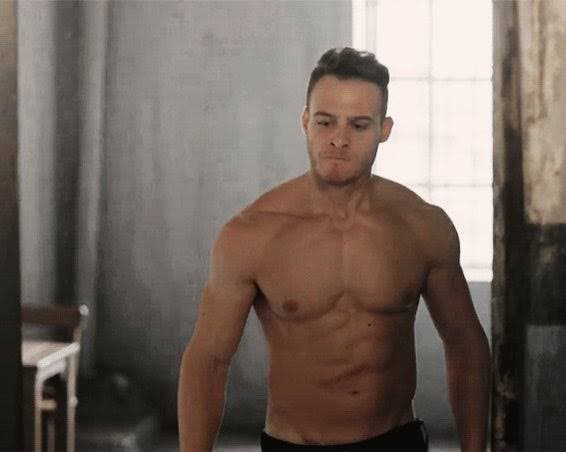 In his most personal interview , Kerem Bürsin has made it clear once again that, even from his skin as one of the sexiest men in Turkey, he is far, far from being a superficial person, who gives beauty a relative importance and that, although he likes to look good and take care of himself, there are much more important things.

Likewise, the star of Love Is In The Air is a faithful defender of the environment and a strong feminist, as well as for other causes. A committed and successful man who also triumphs in front of the cameras as the leading actor of one of the most successful series on current television.