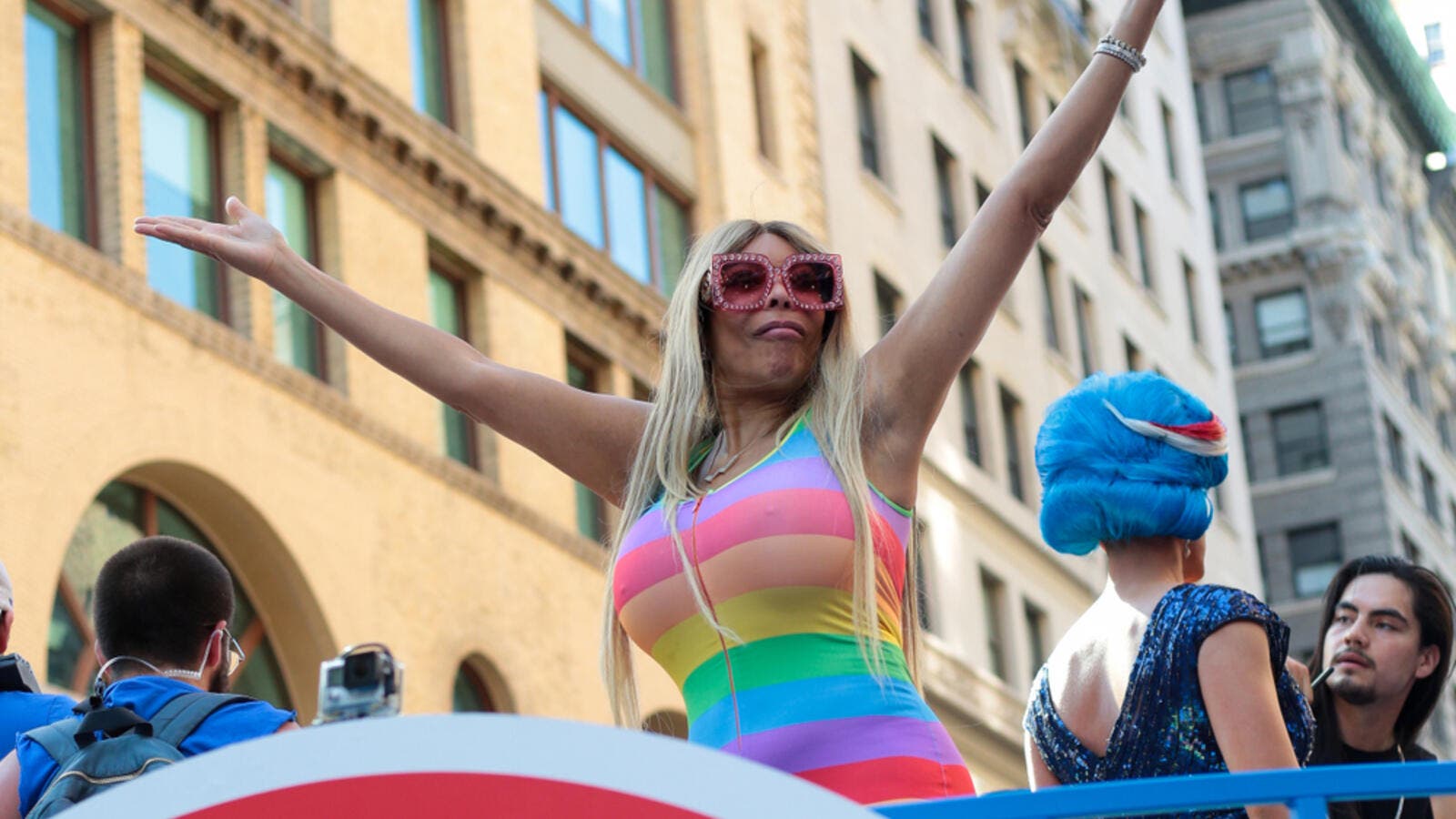 Wendy Williams and her ex-husband, Kevin Hunter, have finalized their divorce.

Us Weekly confirmed Thursday that Williams, 55, and Hunter, 47, reached a settlement in their divorce Tuesday.

Page Six reported Williams and Hunter both agreed to forgo alimony. Williams will keep a $1 million life insurance policy on herself that benefits Hunter, but has the right to reduce the amount every year.

TMZ said Williams and Hunter will split the profits from their Livingston, N.J., house, which is up for sale. Williams will keep the pair's furniture, sans one sculpture, while Hunter gets his Ferrari and Rolls-Royce.

In addition, Williams will keep the pair's house in Florida, while Hunter will receive the profits from another home he recently sold in Morristown, N.J.

Hunter has agreed to sell his equal shares in Wendy Williams Productions, Inc., to Williams, making her the sole owner of the company. Hunter will receive a lump sum and severance package.

Williams filed for divorce in April after 21 years of marriage. The split followed reports Hunter had cheated and fathered an illegitimate child with Sharina Hudson.

Williams and Hunter have one child, son Kevin Hunter, Jr., 19.

Williams has hosted the Wendy Williams Show since 2008.