The only fact Meryem Uzerli revealed about her boyfriend is that he's American.

But last night, fans were treated with more than Meryem's boyfriend's nationality, it was his pictures.

Soon Meryem deleted the picture from Lara's account before they find their way to the media, but it was too late. 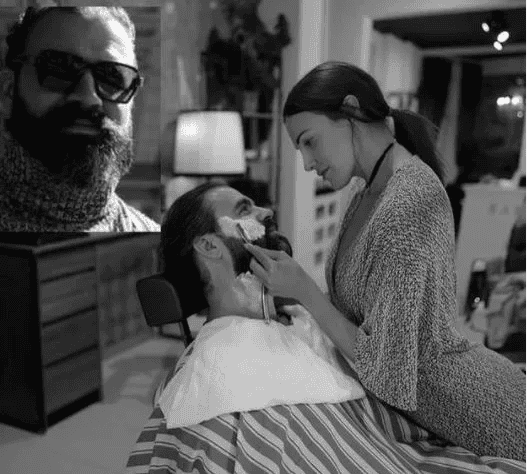 In one pose, Meryem was shaving her boyfriend's beard.

In another picture, Meryem, her American boyfriend and two daughters sat down for a mini photoshoot. 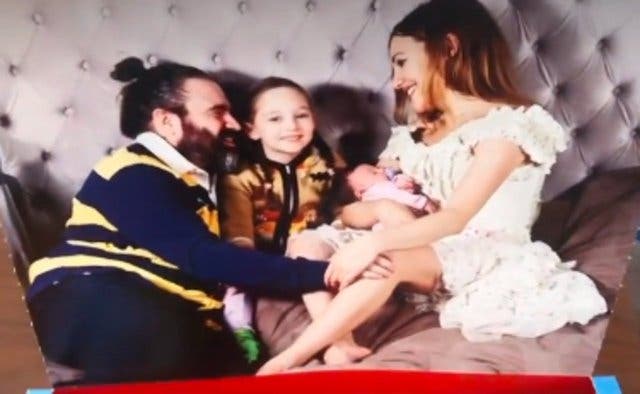 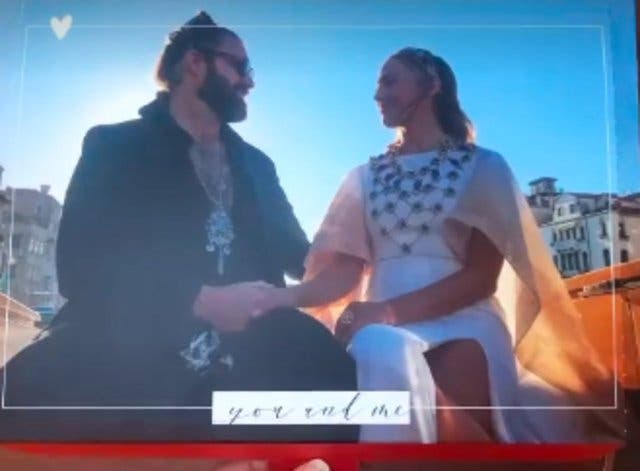 Uzerli shared with her 6.5 million Instagram followers a photo album of the celebration.