Men in Black is Still a Thing 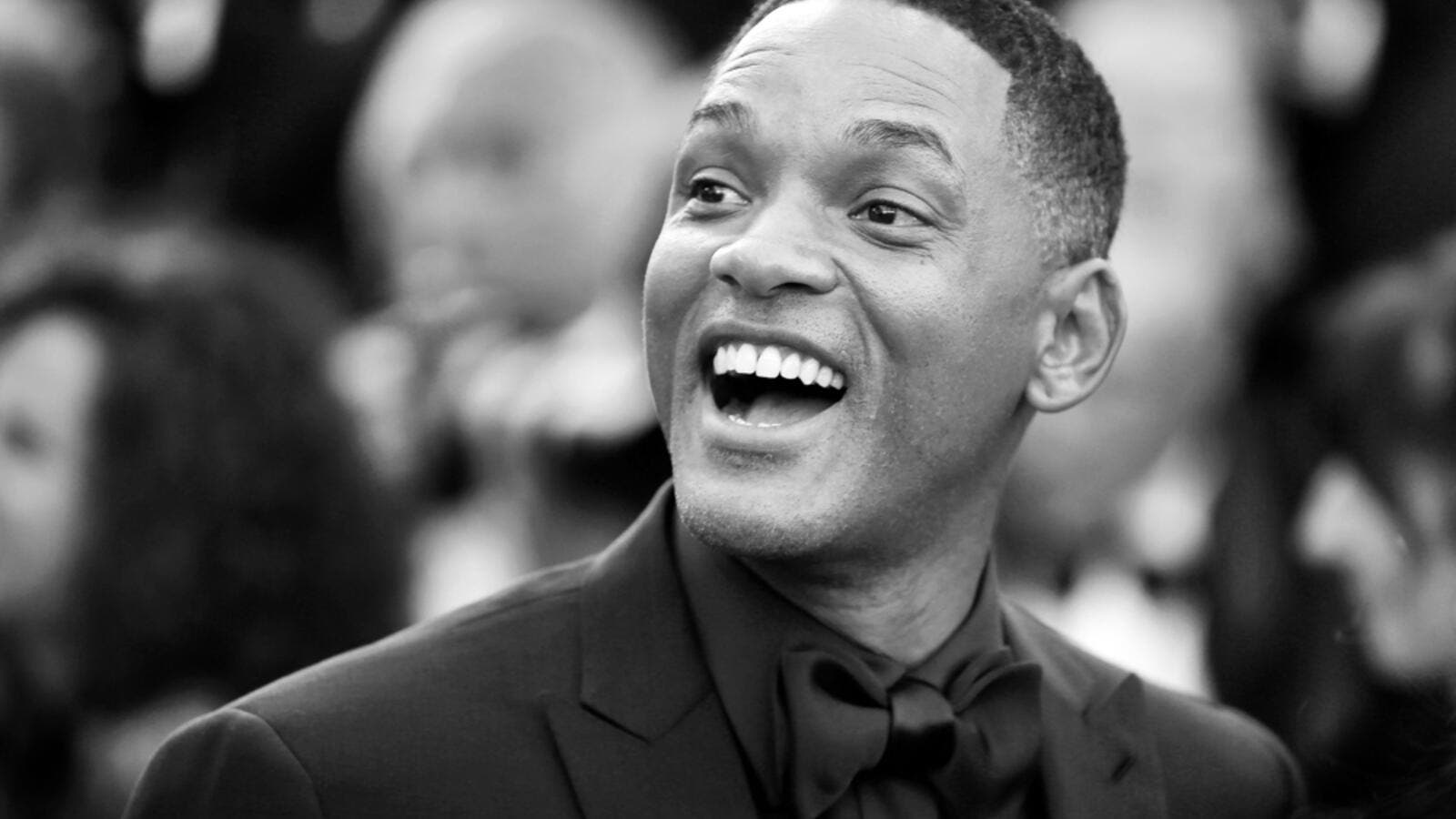 Sony is developing a Men in Black spinoff film that has received a May 17, 2019, release date.

The project is being scripted by Iron Man and Transformers: The Last Knightwriters Matt Holloway and Art Marcum, noted The Hollywood Reporter.

Franchise stars Will Smith and Tommy Lee Jones, who famously portrayed agents J and K in the first three films in the series, are not expected to appear in the spinoff, which will focus on new characters.

Steven Spielberg is the executive producer and Walter F. Parkes and Laurie MacDonald are producers.

"It's so rare to get to the end of the script and know you're holding a movie in your hands, but Art and Matt have written a spinoff that somehow is true to the core of the MiB world and yet expands the franchise to a fresh new place," Parkes said while speaking with Deadline.

Previously, Sony was developing a Men in Black and 21 Jump Street crossover titled MiB 23 that was to feature Jump Street stars Channing Tatum and Jonah Hill joining the alien fighting force, however, the new crossover film appears to have taken precedent at the studio.