He strangled his wife to death then he escaped to Turkey.

Lawyer Ashraf Al-Mousawi, whose client is the slain Lebanese model Zeina Kanjo, has confirmed that her killer husband Ibrahim Ghazal left the Lebanese territories on a Middle East Airlines plane bearing the number 256 at 8:30 in the morning of last Saturday, January 30.

The murderer checked out at 5:30 in the morning leaving Beirut to Istanbul. 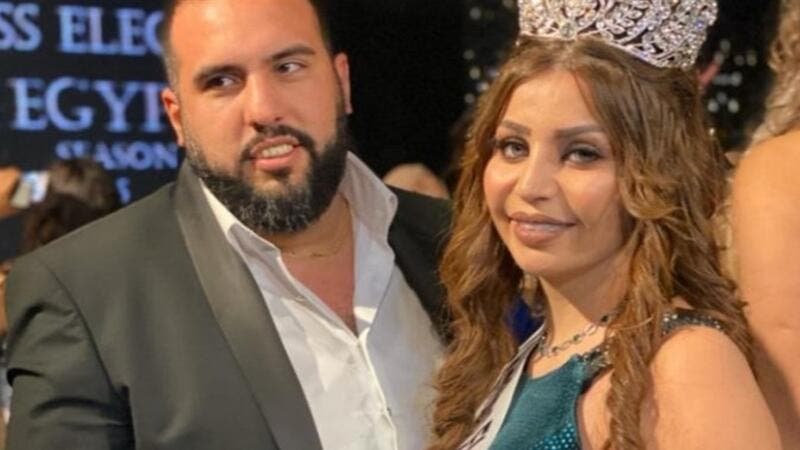 The lawyer has revealed that Ibrahim called his friend upon arrival, who in turn informed the security forces of what had happened.

He added that Investigations are in process under the supervision of The Attorney General of Beirut himself in order to issue an arrest warrant in absentia, followed by an Interpol warrant to retrieve Ghazal from Istanbul.

On the other hand, Lebanese songster Elissa expressed her fury of the ugly crime.

On Twitter, she wrote: 'The male community would find 100 justifications for a man who is a killer, and they can't find one single reason to punish him.'

'The male community is the one that caused Zeina Kanjo to be killed and her husband to flee to Turkey, without anyone taking action to prevent it. If the murdered one was a man, what would have happened?'