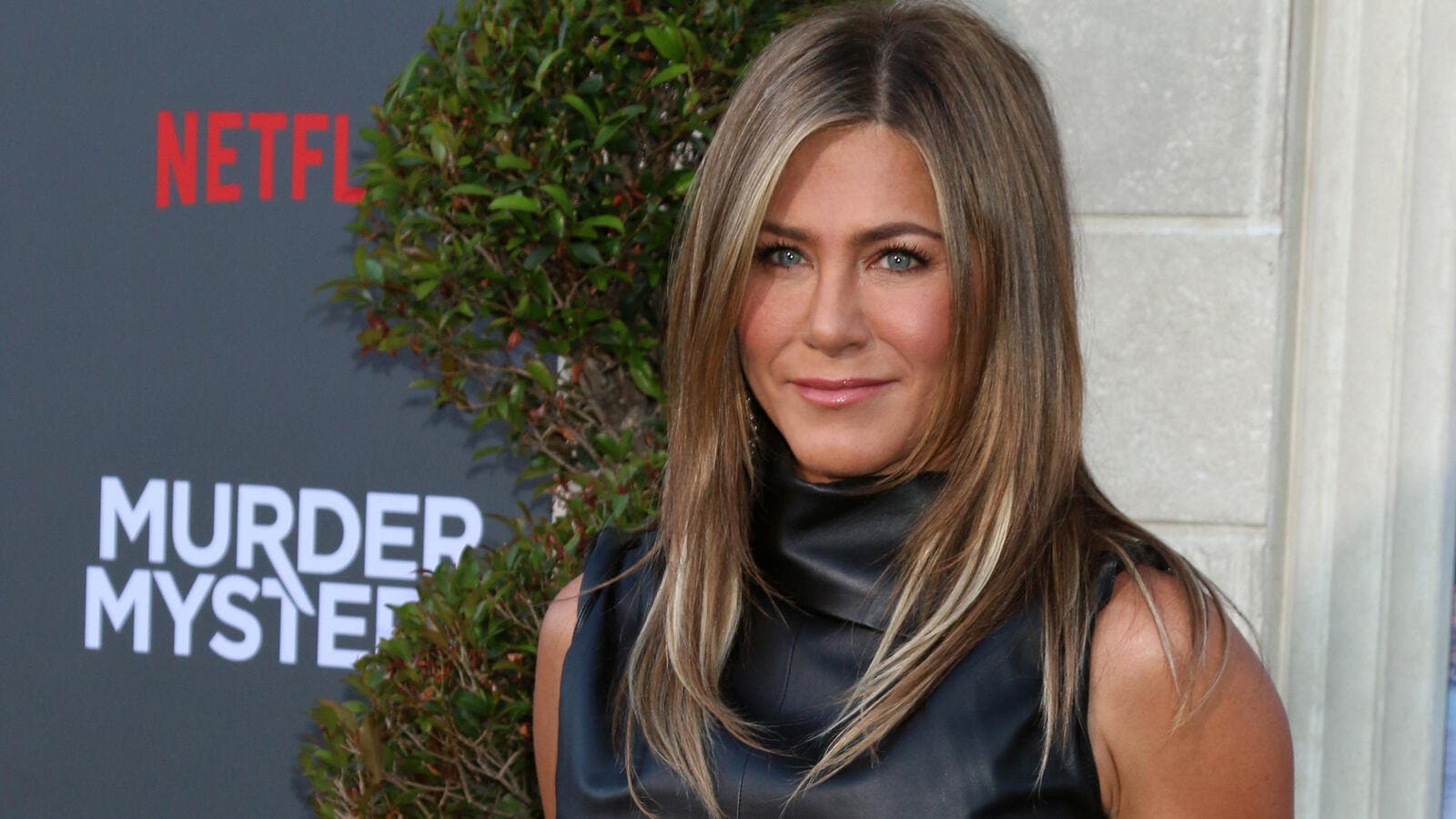 she's apologised for getting everyone's hopes up
Highlights
Jennifer Aniston changed her mind about a 'Friends' reunion because her other responses were "getting [her] nowhere".

The 50-year-old star got fans very excited when she recently suggested she and her former cast mates - Courteney Cox, Lisa Kudrow, Matt LeBlanc, Matthew Perry and David Schwimmer - would all be up for getting the band back together, but now she's apologised for getting everyone's hopes up.

The 'Murder Mystery' actress admitted there are "no plans" for a highly anticipated reunion, but she teased that "anything" is possible.

Asked outright if it's really on the cards, she added: "Anything could happen. I have no idea though. There's no plans in the immediate future."

Her slight U-turn comes after Jennifer - who played Rachel Green in the classic sitcom which ran for 10 seasons from 1994 to 2004 - said that she and her former co-stars would be game.

She recently said: "Ohhhkay. Why not? You know what, because, listen, I told you this.

Although the 'Horrible Bosses' actress claimed her castmates would be up for reprising their roles, Lisa - who played Phoebe Buffay - recently dismissed the idea as "sad".

And Ross Gellar actor David, 51, has similarly echoed that sentiment in the past that claimed the cast are just too old to play the same characters.

The actor - who had the part of Ross Gellar in the sitcom - previously said: "Look, the thing is, I just don't know if I want to see all of us with crutches [and] walkers. I doubt it -- I really doubt it. But thank you for asking, and moving on!"