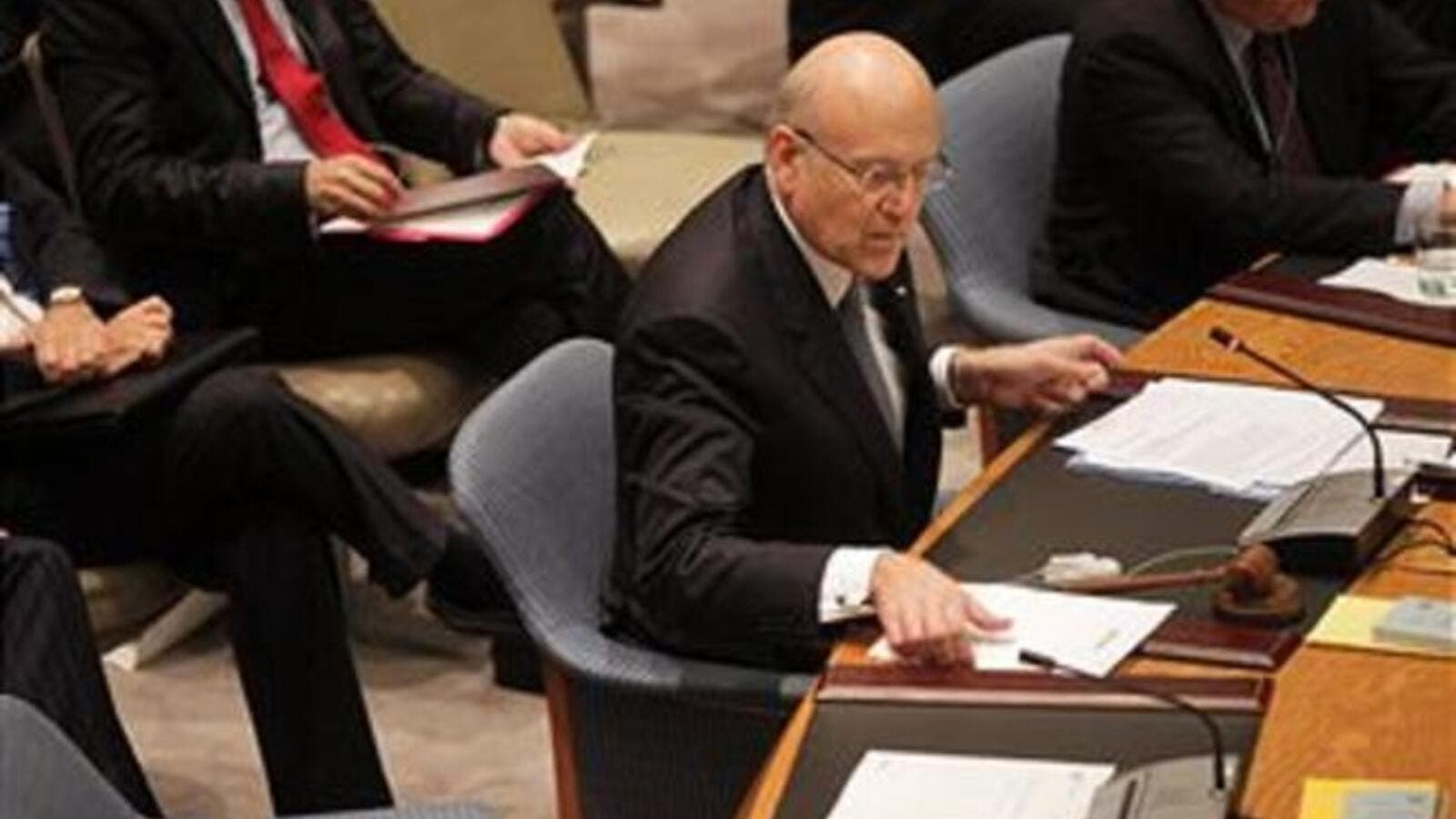 Lebanon has been without an official budget since 2005, when former Prime Minister Rafik Hariri was assassinated

The Finance Ministry seems to be running out of options as opposition to its 2012 draft budget hardens, with most economists warning that Lebanon’s credibility in financial markets will be greatly damaged if no substantivereforms are carried out. Lebanon has been without an official budget since 2005, when former Prime Minister Rafik Hariri was assassinated.

Failure to obtain a Cabinet and Parliament endorsement for the draft budget would further erode the remaining confidence in the government of Prime Minister Najib Mikati, who is already struggling to avoid the wrath of the United Nations over the funding the highly controversial Special Tribunal for Lebanon.

There is deep concern among financial circles that rating agencies may downgrade Lebanon in the near future if the Cabinet’s efforts to pass the budget bill hit an impasse.

Finance Minister Mohammed Safadi, who is aware that this initial draft is unlikely to receive support without some compromises, has made clear that he is willing to drop his proposal to raise the Value Added Tax from 10 percent to 12 percent, but only on the condition that the Finance Ministry does not allocate additional funds for social and medical benefits. “I don’t mind taking out new taxes or annulling tax hikes [of the VAT], but this should be coupled with reducing equivalent expenditures,” the minister said earlier.

The minister said he feared that the public debt could rise to $60 billion at the end of 2012 if measures were not adopted soon to cut spending and increase revenues.

Economist Eli Yashoui told The Daily Star that any failure to adopt a budget this year would send a signal that Lebanon is a failed state. “This is the sixth year in a row we are running the country without an official budget,” Yashoui said. In his opinion, raising the VAT ceiling would make matters worse for both the economy and state budget. “If it was up to me, I would set the VAT at 5 percent instead of the current 10 percent. Why can’t we raise taxes on real estate sales and capital gains just like other countries in the world?” Yashoui asked.

Economist Ghazi Wazneh was also critical of the taxes in the 2012 draft budget but stressed that despite these drawbacks, the bill focused considerably on ensuring full health coverage for all Lebanese citizens. “Among the positive points in the bill was a clause to boost electricity production to 700 MW and expand the natural gas network,” Wazneh said. He also noted that Safadi has allocated more money for projects aimed at the agriculture sector, which was neglected by previous governments. Bur Wazneh disputed Safadi’s economic projection for 2012.

“A GDP growth of 4 percent in 2012 is considered too optimistic given the fact that the region is passing through a delicate state and we should remember our economy is not doing very well either,” he said. He cautioned that raising the VAT to 12 percent could increase revenues by LL396 billion, but at the same time this tax would increase poverty from 28 percent to 31 percent.

The economist was also concerned that raising the tax on interest rates on bank deposits from 5 percent to 7 percent would affect the capital inflow to the country, although this step could generate additional state revenue of LL422 billion. Wazneh repeated his call to impose an average tax of 0.5 percent on treasury bills that are carried by Lebanese commercial banks. “This tax alone could generate revenue of $150 million a year. The banks recorded a net profit of $1.6 billion in 2010,” he said.

Wazneh also advocates a tax on real estate profits at a rate of 15 percent, as well as levying fines against illegally built properties on the coast. “The government could collect a revenue of LL600 billion over the next three years if it reached a settlement with the owners of the seafront properties. Most of these properties were built on land which belongs to the government,” he said.

But all these proposals, according to experts, are unlikely to be implemented so long as politicians pursue different priorities in budget negotiations.