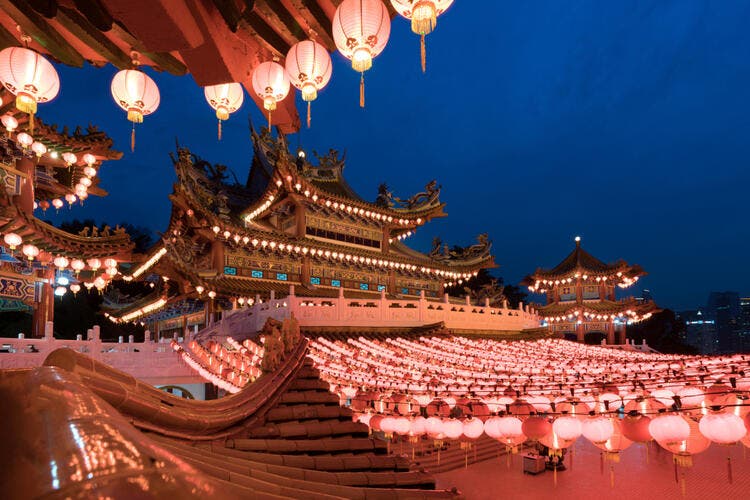 Chinese New Year, which lasts for 16 days and follows the lunisolar Chinese calendar, is the most important holiday in Chinese culture.

Celebrations start February 1, 2022, and you’ll find plenty to enjoy throughout the country whether its parades, firework displays or delicious holiday food. 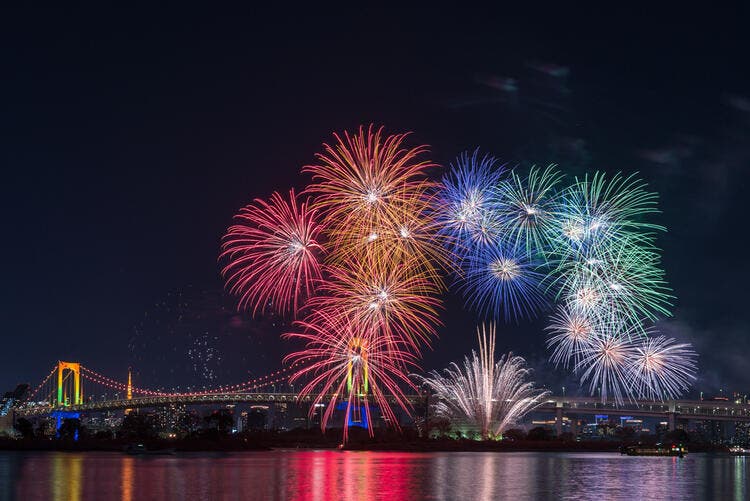 Up next for some of the best countries for New Year’s celebrations, consider heading to Japan.

New Year’s celebrations and Japanese culture are intertwined. It’s the most celebrated holiday in Japan and regardless of where you are in the country you’ll be able to find celebrations close by. 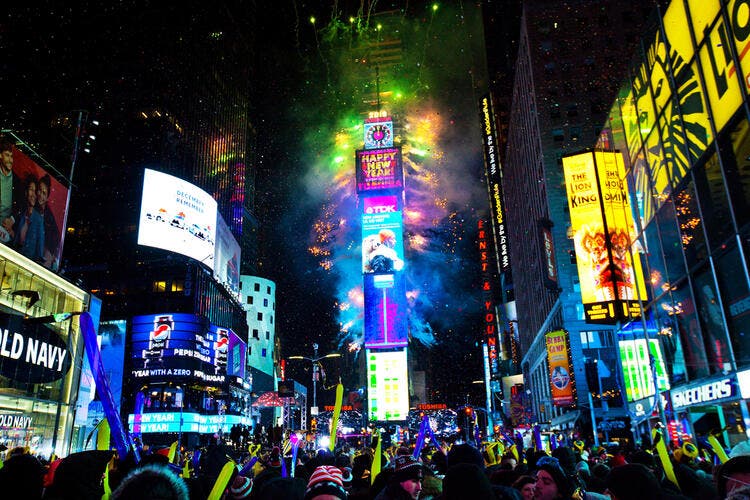 The United States is without a doubt on of the best countries for New Year’s celebration. New Year’s parties take place throughout the country and major cities will hold public celebrations as well.

If you can make the trip, consider heading to cities like New York, New Orleans and Las Vegas for parties, fireworks and more. 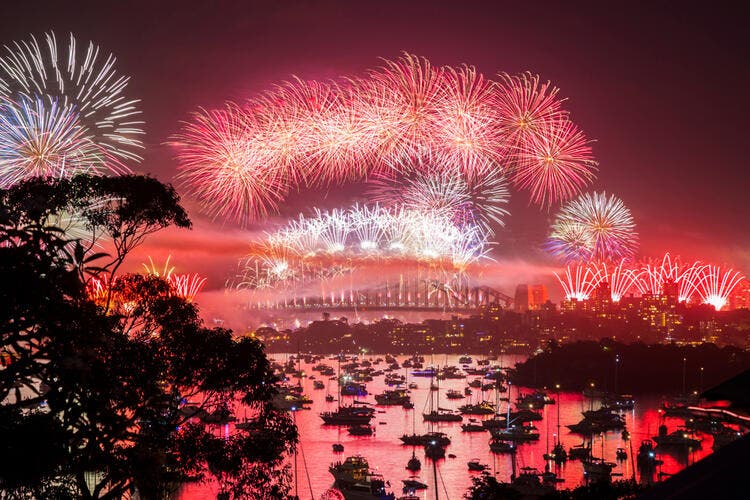 It’s a multi-tiered event featuring a light parade and one of the world’s largest firework displays with the Sydney Harbor Bridge at the center of it all. 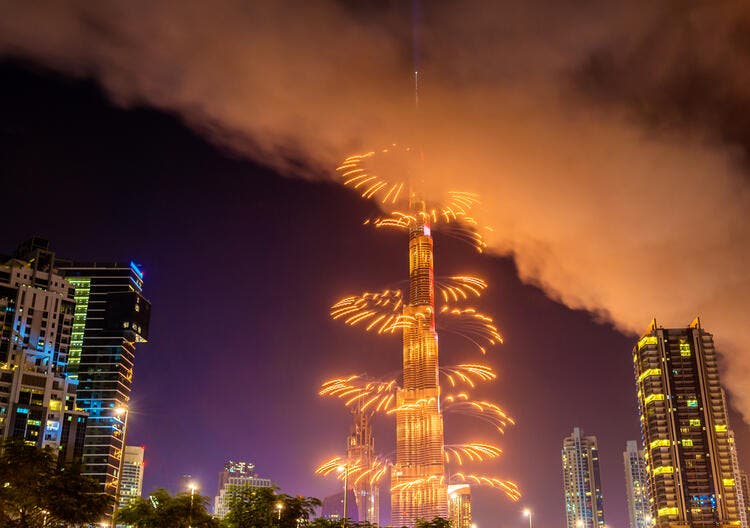 Finally on this list of some of the best countries for New Year’s celebrations, considering heading to the UAE in the Middle East.

Dubai’s intense heat and humidity cool off during the winter, and the extravagant city goes all out for its firework displays.

Specifically, head to the Burj Khalifa as it will be the heart of the festivities and firework displays.