Jordanian elections followed by protests in multiple cities throughout the Kingdom 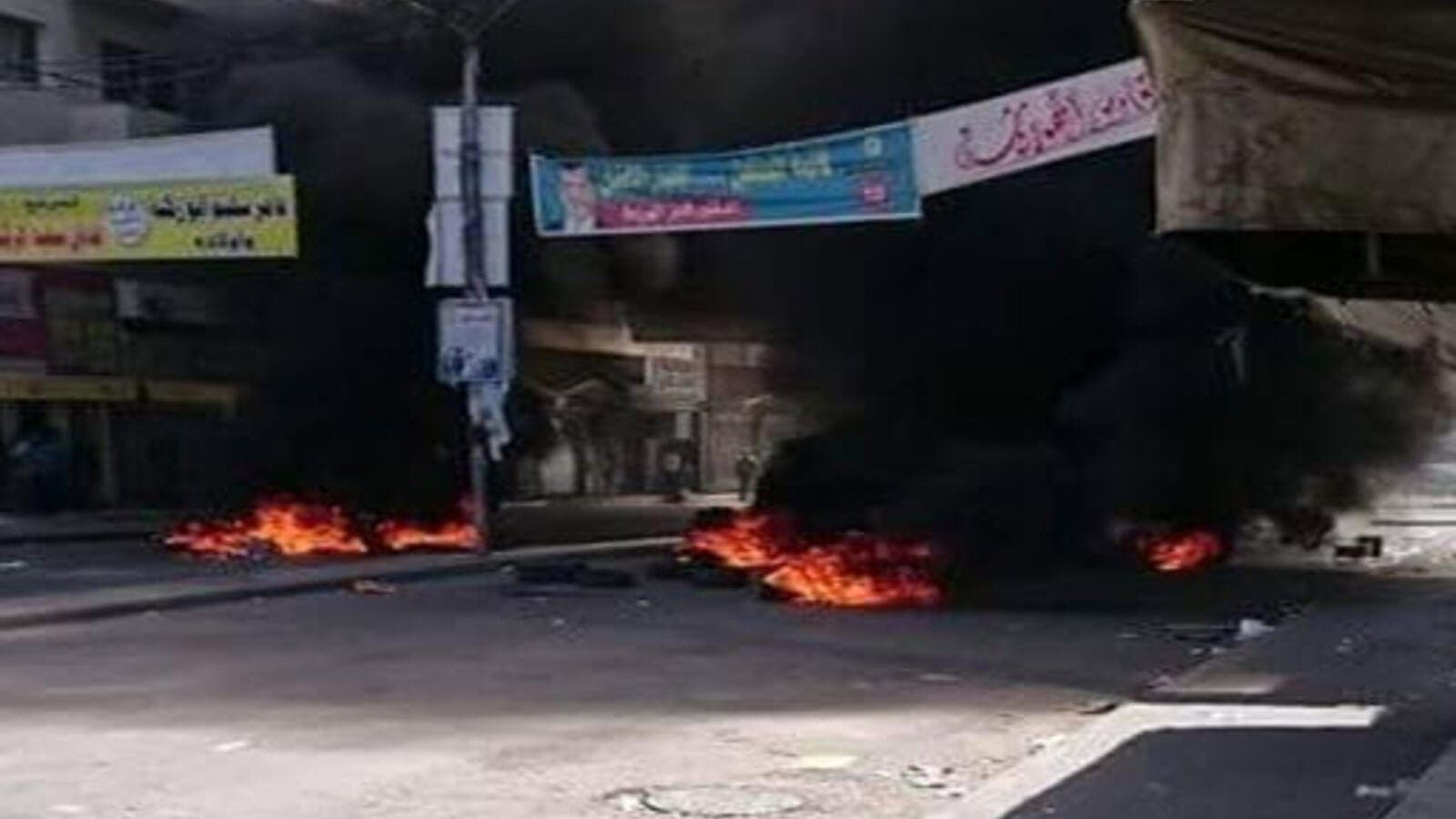 Image showing burning tires in the riots in Madaba (Twitter/@factjoSocial)

Jordan’s elections came and went yesterday as the Kingdom saw a historically low turnout of 37%. And that wasn’t the only issue. Riots broke out today in some Jordananian cities following the primary election results.

The Amman-based independent newspaper Al-Ghad reported today that dozens of youths set fire to rubber tires and rioted in the streets of Madaba. Jordanian gendarmerie security forces quickly arrived to the scene to disperse the rioters and reopen the streets.

There have also been claims on Twitter and elsewhere of protests near the Jordanian cities of Karak, Azraq, Ma’an and Salt.

The protests occurred after the preliminary results of the parliamentary elections. The elections took place yesterday, September 20th throughout the country, and were held to vote in the new members of parliament.