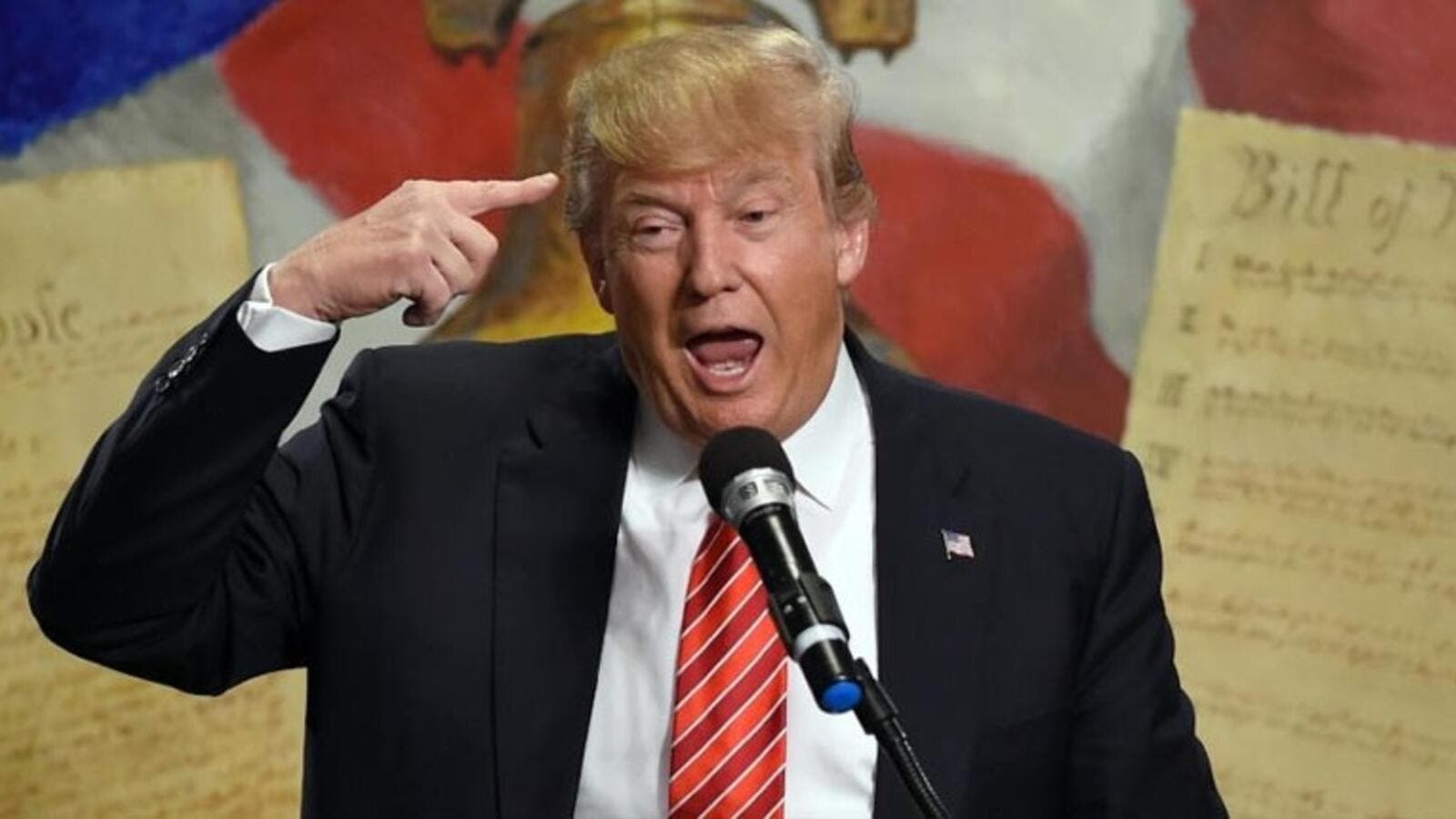 Social media users are ridiculing the presidential candidate by suggesting things he might blame on Islam. (AFP/File)

Donald Trump has caused a stir once again with a comment about Muslims, this time saying that Islam hates the US. In an interview with CNN’s Anderson Cooper, the presidential candidate made his view on the religion—and perhaps its adherents—very clear.

“I think Islam hates us,” he said. “There’s a tremendous hatred. We have to get to the bottom of it. There is an unbelievable hatred of us.”

He was asked by Cooper whether or not he thinks the West is at war with radical Islam, or just Islam itself, to which he responded by saying the difference is hard to pinpoint.

Of course, social media had a lot to say about his latest attack on the religion. In addition to the condemnation and anger at him, many users began tweeting the hashtag #NextLevelTrump, mocking him for always targeting Islam.

Here’s what some people jokingly suggested he may blame on the religion, via Twitter.

Islam must be the reason why my wifi is so weak right now. Ugh #NextLevelTrump

Islam brought down the Titanic #NextLevelTrump

Islam calls your ex at 1AM pretending to be you and wants you to get back to them. #NextLevelTrump

Islam had secret enclaves in some of America's most American places but FOX blew the whistle on em. #NextLevelTrump pic.twitter.com/Ei2BSnqr1k