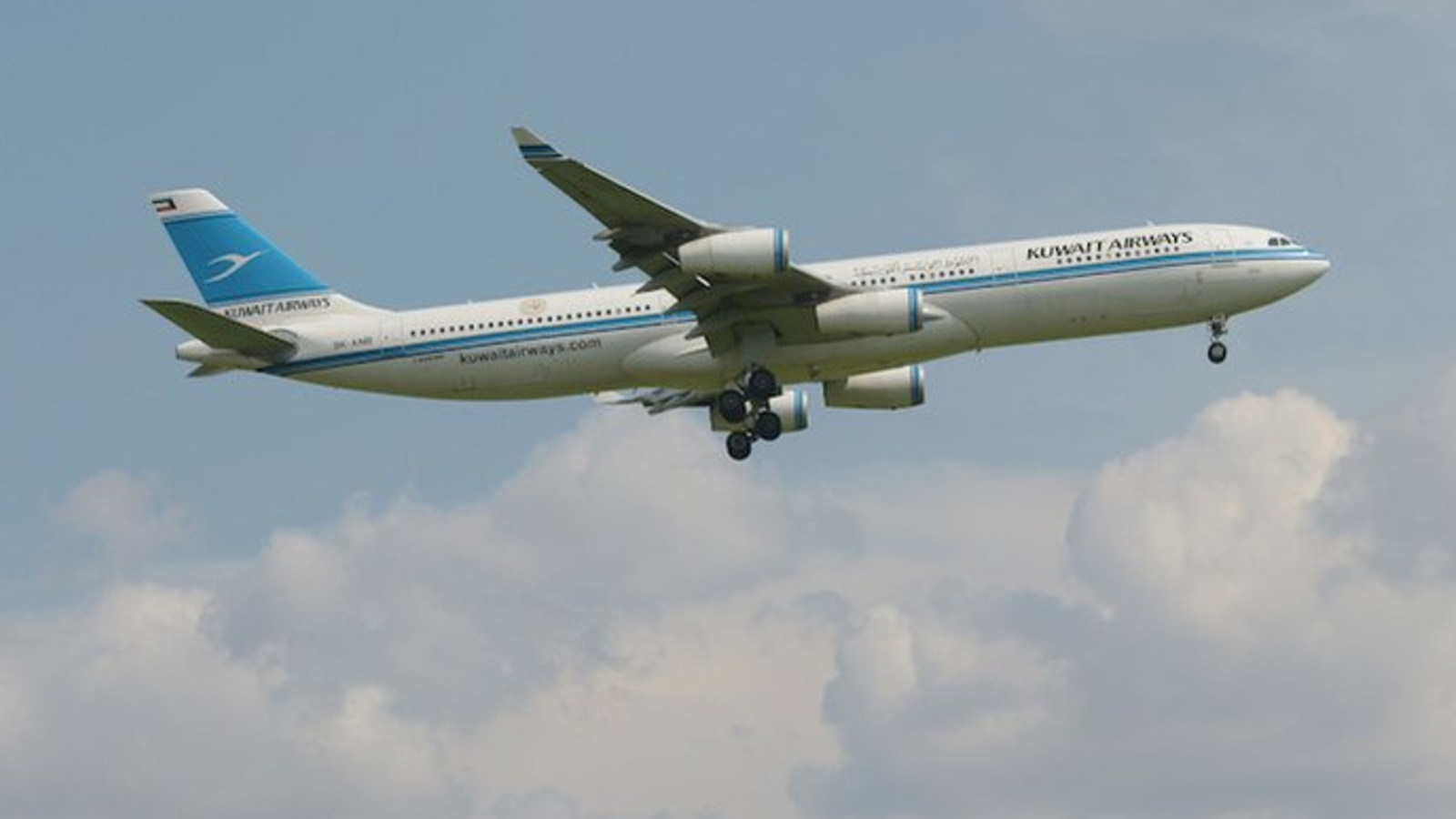 Some have praised the airline for its actions, while others are calling it out for racism. (Twitter)

Kuwait Airways has scrapped its New York to London route following a disagreement with US officials regarding Israeli passport holders being allowed to fly. The US Department of Transportation (DOT) warned the airline in September that it was not allowed to discriminate against passengers with Israeli citizenship, despite a Kuwaiti law forbidding the company from doing business with Israelis.

Eldad Gatt, an Israeli citizen, was refused a ticket from the airline in 2013 from New York to London based on his citizenship. In September, the DOT sent a letter to the company stating that they had unlawfully discriminated against Gatt and would face legal action if they did not outline plans to accept Israeli citizens.

In October, the airline’s lawyers sent a response to the DOT which attempted to excuse the company’s actions. It claimed that the US has similar policies for North Korean citizens, and those of other sanctioned countries. The claim was rejected, with the DOT standing behind its initial ruling of unlawful discrimination.

The DOT argued that because there is no restrictions on Israelis entering the UK or the US, the airline has no right to refuse Israeli passengers, especially since they are not flying into Kuwait at all on the route.

It's ok for USA and Israel to boycott any country but if its any country boycotting them then it's discrimination! https://t.co/IVJjvnNb79

Refusal to carry Israelis as blatantly racist as banning Muslims from US due to general suspicion, don't you agree? @KuwaitAirways

@KuwaitAirways You are really racist for not flying Israelis. I will tell all my business partners never to fly with you.

I'm sure the racist #BDS supporters would be so proud of Kuwait Airways. Disgusting no fly policies for Jews. https://t.co/Us6E5Sj0yH

@KuwaitAirways Soon you'll have to lower your prices a whole lot more to get any business, racist scum