Why is a basket of flowers running in the Jordanian elections? 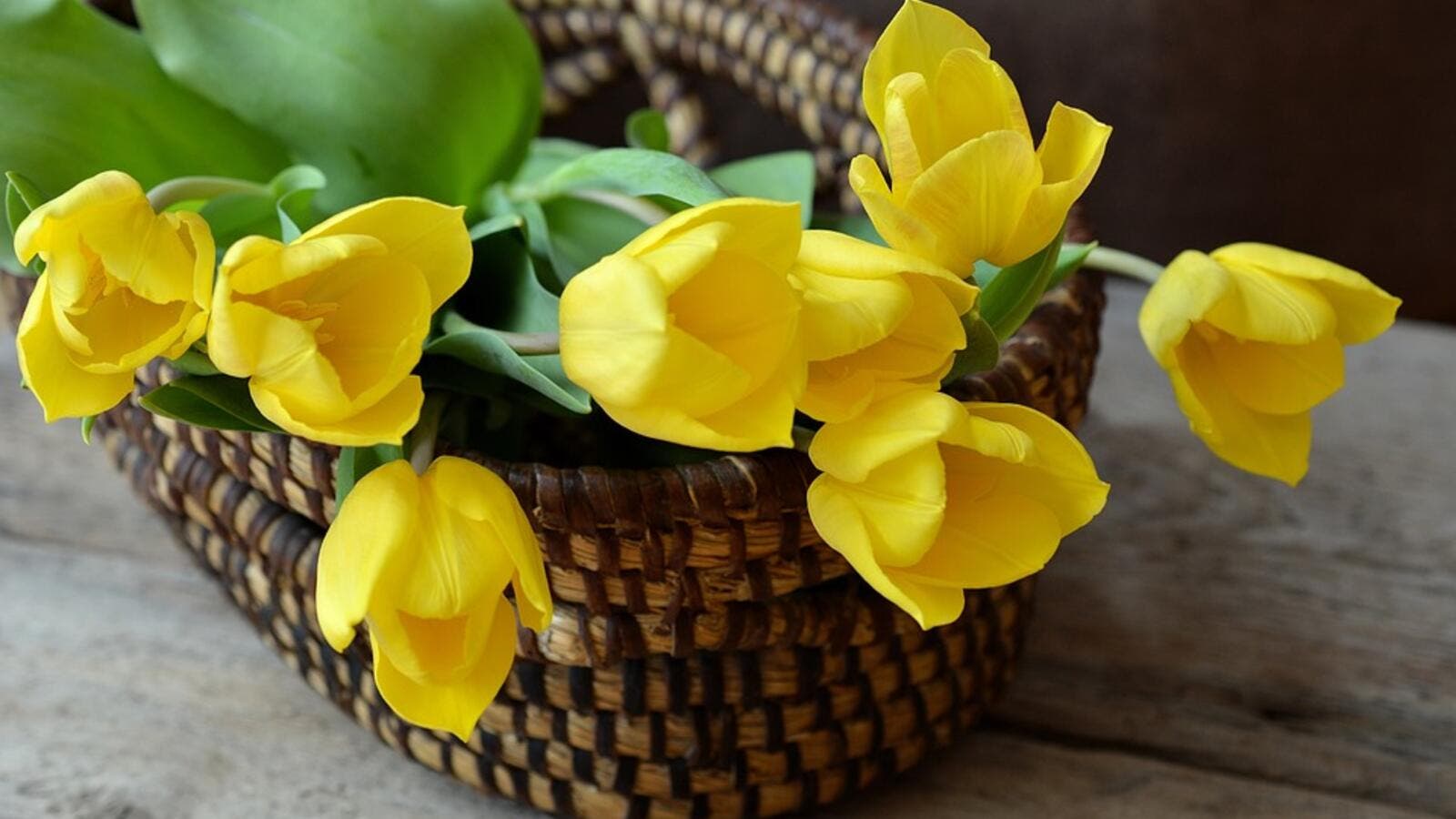 A basket of flowers, not those pictured on the poster (Pixabay)

It’s election season in Jordan, and every street is packed with posters for candidates: photographs of four of five politicians, almost always including only one woman, vying for the attention of voters.

But in Aqaba, the usual female candidate is missing from some posters. Running for office instead, apparently, is a basket of flowers.

Thisimage of Dr. Alia Abu Haleel and her fellow candidates for the Aqaba list was widely shared on Facebook. Users reposted the picture with a mixture of amusement and shock. Most assumed that the candidate’s face had been obscured on the grounds that she was female, and despaired at the conservative attitudes the move suggested.

But the so-called basket of flowers is a real candidate in the elections – and Al Bawaba dug a little deeper to find out more about her story.

In fact, photographs of Dr. Alia are clearly displayed on her Facebook campaign page online. But her campaign was reluctant to display them in the street because of fears that they would be attacked by the local community.

“Her pictures are often vandalized and thrown on the ground or drawn on with pictures and with slogans," her campaign team told Al Bawaba. They added that Dr. Haleel had chosen the flowers from “personal opinion”, and stressed the importance of convincing voters through electoral programs, not scandals.

Dr. Alia’s team didn’t specify why her picture was particularly at risk from vandalism, but she differs from the other candidates on her list because she’s both a woman and dark-skinned. Some speculated on Facebook that the choice of flowers could be motivated by sexism and racism that’s common in some parts of Jordanian society, and which women are often confronted with.

For some that had shared the original photograph in jest, the development prompted a rethink.

Speaking to Al Bawaba, Katrina Sammour declined to pass comment on the choices of Dr. Haleel herself, but urged others to speak out against attitudes that might compel such behaviours. She said “If anything I think it’s our responsibility as a society to break taboos and fight sexism and extremism before asking people to be heroes.”