Will Joe Biden convince the YPG to retreat west of the Euphrates? 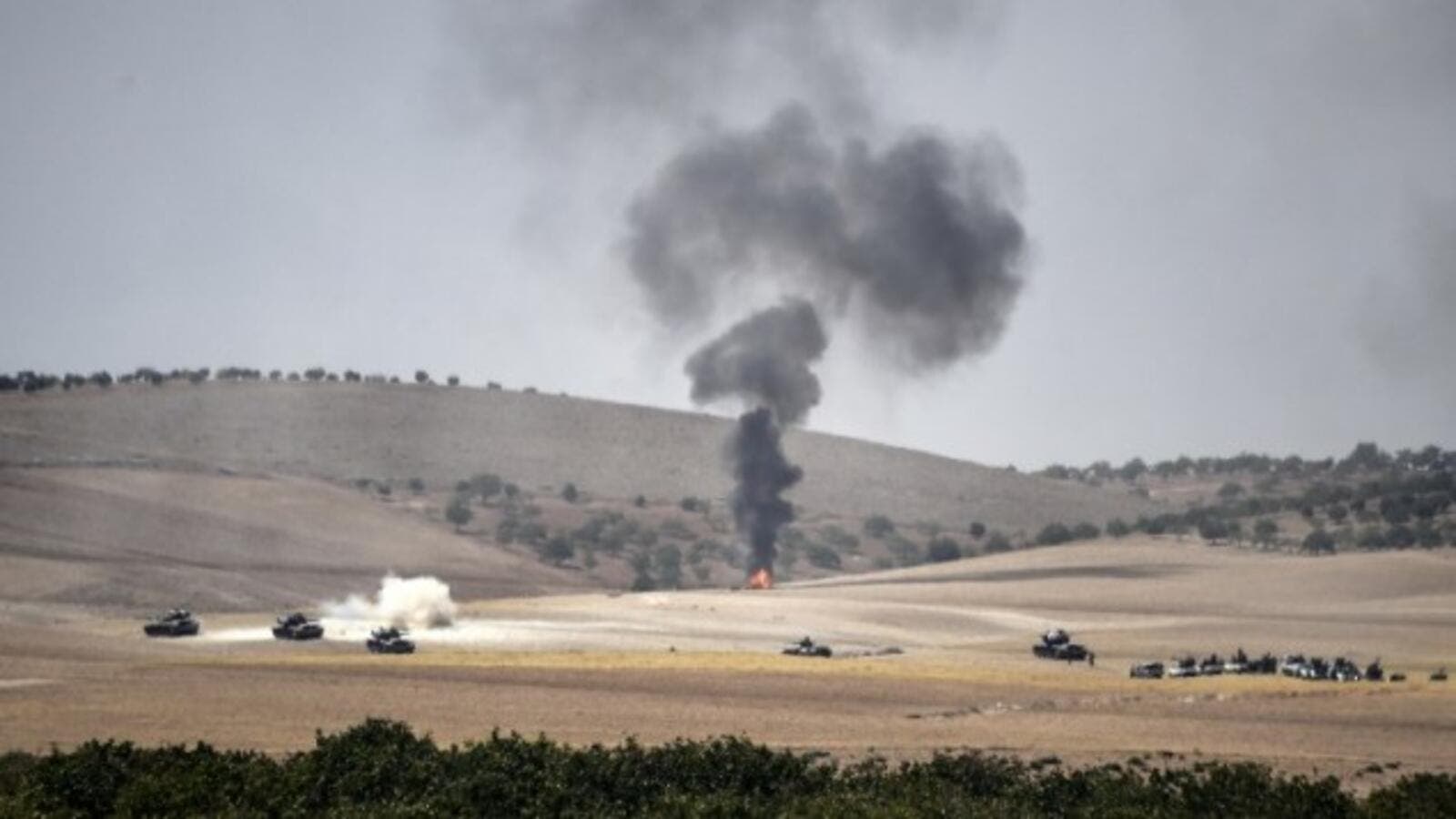 The YPG advanced west when they took Manbij from Daesh. Biden threatened to withdraw support for the YPG, which is the largest group in the US-led Syrian Democratic Forces (SDF) fighting Daesh. His comments came the same day Turkish military forces entered Syria to take Jarablus from Daesh, a move which some think is more about countering the YPG.

Then things got confusing. Some on Twitter reported that the YPG obliged Biden’s request, and hailed him as a master negotiator.

After Joe Biden warned the #YPG to not operate East of Euphrates, they agreed to surrender all territory West of the #Euphrates

But a Reuters article also from Wednesday claimed the YPG said the decision rests with the SDF.

Later Wednesday, Erbil-based Rudaw and others reported that the YPG refused to pull back, saying “Turkey cannot impose its own agenda, its own interests on us.”

Turkey, a NATO ally of the US, and has also demanded the YPG retreat from west of the Euphrates.

Biden is the most experienced statesman in the Obama administration. Whether he can still pack a punch in negotiations will be seen in how the YPG responds to his demand in the coming days.