A working list of the countries involved in Yemen's conflict 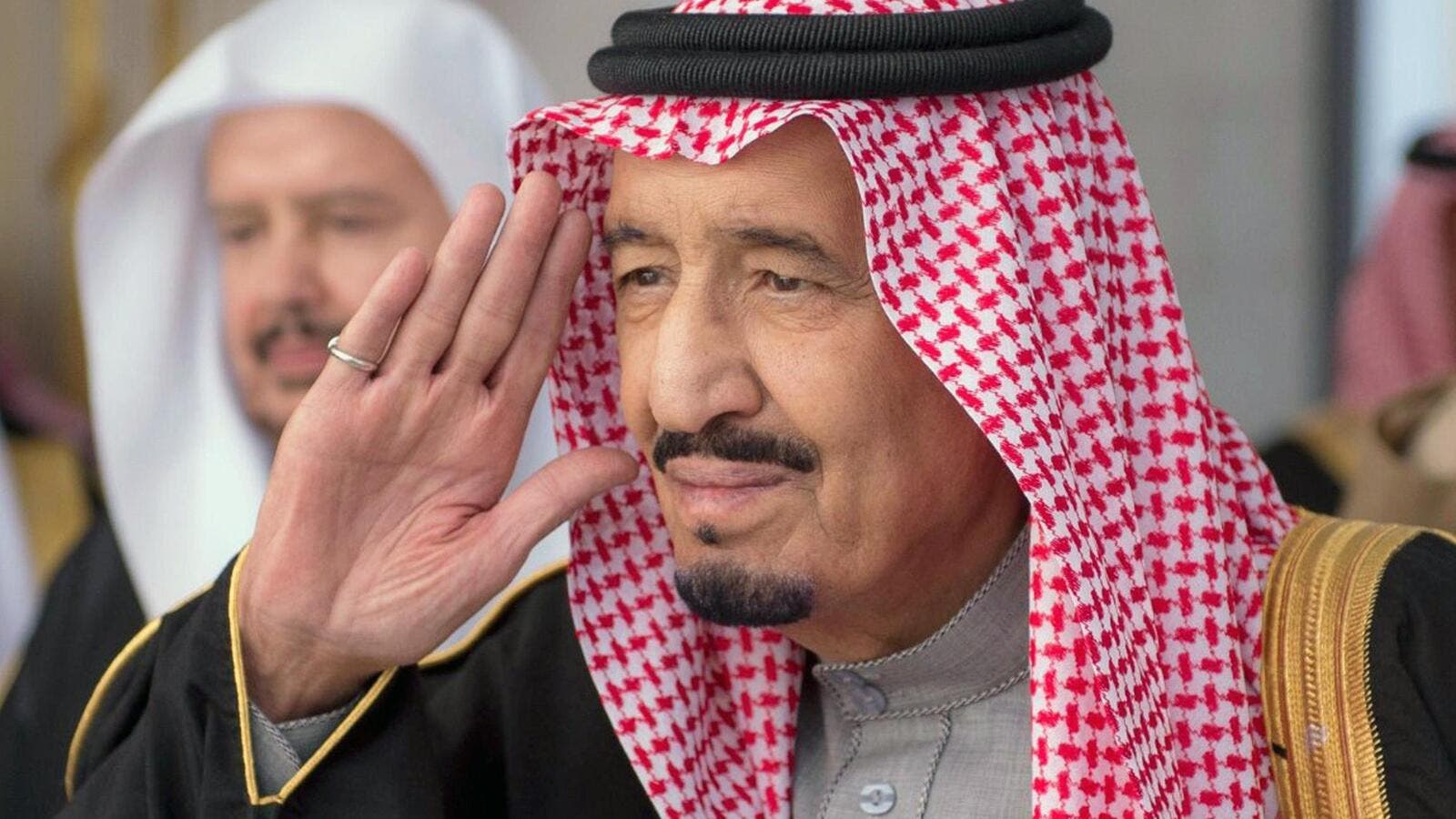 Everyone's talking about Syria and Iraq, but much less discussed is the war in Yemen and the number of countries actually involved. (AFP/File)

Between the Paris attacks and the Russian plane crash, it's not often you're hearing about Yemen anymore. But despite the media silence, war is still raging on in the Gulf country.

Since March, a Saudi-led airstrike coalition has targeted military positions of Shia Houthi rebels—and arguably a lot of other civilian stuff— across the country. And while this is a much less discussed conflict, it's certainly includes a pretty big list of countries, backing either the Saudi coalition or the Houthis.

Here is a working list of the countries involved in the fight and what they do.

Bahrain: 15 Bahraini fighter jets are involved. In September, reports also emerged that five Bahraini soldiers had been killed in a missile attack by Houthi militants.

Pakistan: By April, the country had agreed to back an arms embargo for the Houthis and talks were underway to send war ships to Yemen. Today, it contributes both warships and aerial support to Saudi.

Qatar: Along with 10 fighter jets, 1,000 Qatari troops had been deployed in Yemen by September, one of whom became Qatar’s first casualty earlier this month.

UAE: In September, the UAE stepped up involvement in airstrikes using the 30 warplanes they’ve sent to Yemen. They’ve also suffered a number of ground troop casualties.

Jordan: Though the involvement of the Hashemite Kingdom has been more low profile, Jordan has contributed six fighter jets to the Saudi coalition.

Sudan: In addition to three jets, Sudan sent 300 troops to the Yemeni port city of Aden in October, Reuters reported, to "help maintain security.” This month, Al Monitor reported Sudan received $2.2 billion from Saudi and Qatar for joining the fight.

Egypt: Four Egyptian warships were deployed at the beginning of the coalition, along with up to 800 ground troops, according to a Reuters report in September.

Morocco: The North African country has six fighter jets in Yemen, one of which the Houthis claimed to have downed early on in the campaign, on March 11.

Iran: The Iranian government has been intermittently accused of supporting the Houthis with weapons and launching a robust media campaign against the Saudi coalition. Yet, at least in the public eye, Iran has denied direct involvement in the fight.

US: President Barack Obama has authorized logistical intelligence support for Saudi's campaign. Meanwhile, the cluster munitions Saudi keeps being accused of dropping on civlian areas are US-made, not to mention illegal to use in the majority of the world.

Saudi Arabia: This campaign has come at a high cost in terms of public opinion and the sky-high death toll—some 6000 Yemeni civilians have died over 10 months and most of the country's infrastructure is in shambles, partially because of Saudi-led airstrikes.