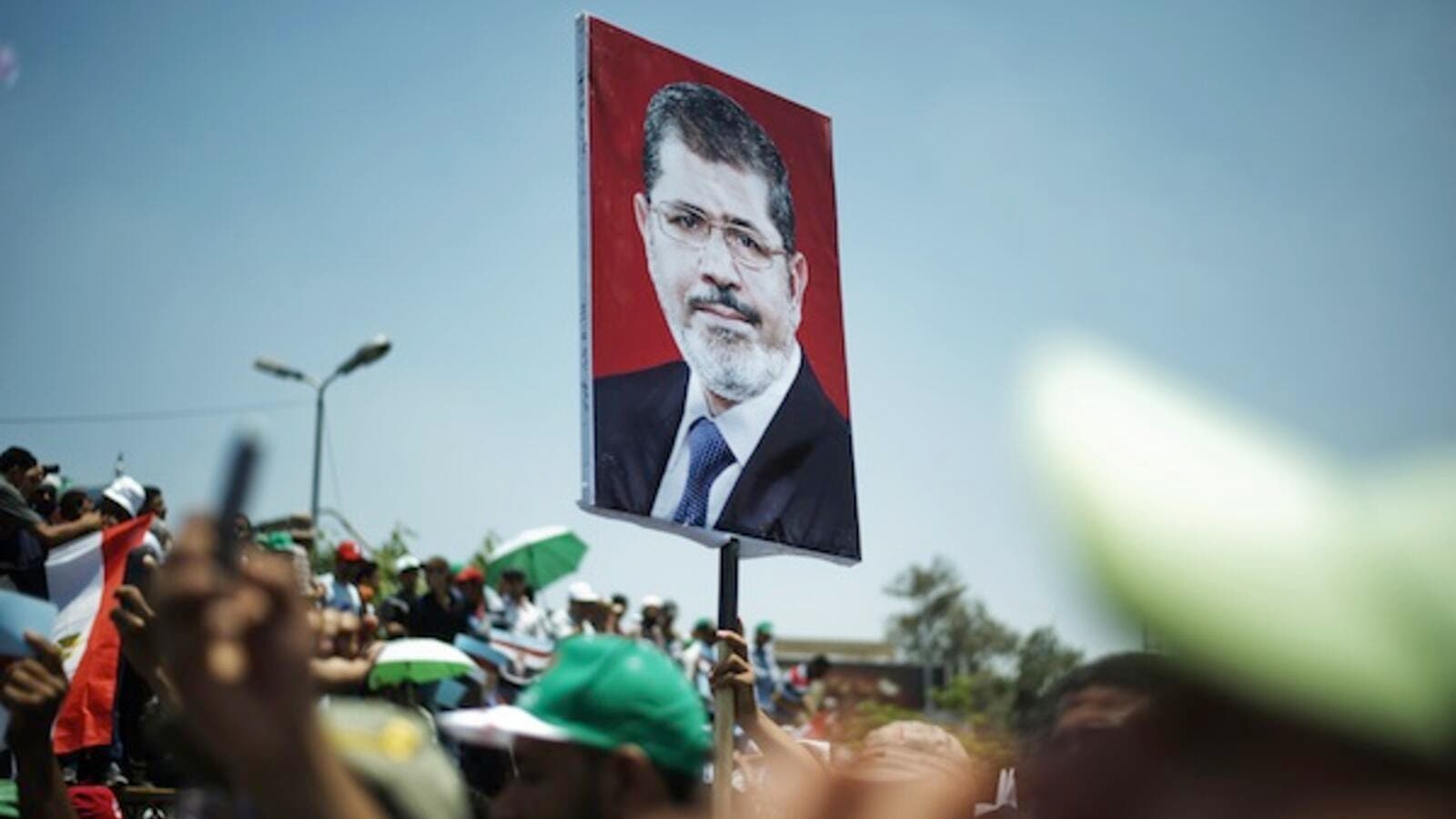 The Islamists are expected to step up their protests ahead of a presidential election called for May 26-27. (AFP/File)

One person was killed on Wednesday evening during clashes in Cairo between supporters and opponents of former president Mohamed Morsi, Egyptian security officials reported Thursday.

The clash, which broke out on the sidelines of a pro-Morsi protest, also resulted in four people being arrested, according to the officals.

Following Morsi's removal from office, his loyalists have been holding weekly protests calling for him to be reinstated. These demonstrations often turn violent with the state security forces being pitted against civilians as the police attempt to crack down on members of the Muslim Brotherhood, Morsi's Islamist group.

Since Morsi's ouster, some 1,400 people have been killed in clashes and more than 16,000 people have been arrested and thrown into jail. Hundreds of Muslim Brotherhood loyalists have also been sentenced to death in mass trials that garnered international media attention.

Almost 500 security personnel have also been killed since July 2013 as militants carry out retaliatory attacks, according to AFP. The majority of these attacks have taken place in the restive Sinai peninsula.

The Islamists are expected to step up their protests ahead of a presidential election called for May 26-27.

Former army chief Abdel Fattah al-Sisi, who lead the ousting of Morsi, is widely expected to be victorious in the elections, in which he will go head-to-head against one rival, Hamdeen Sabbahi, a leftist politician.