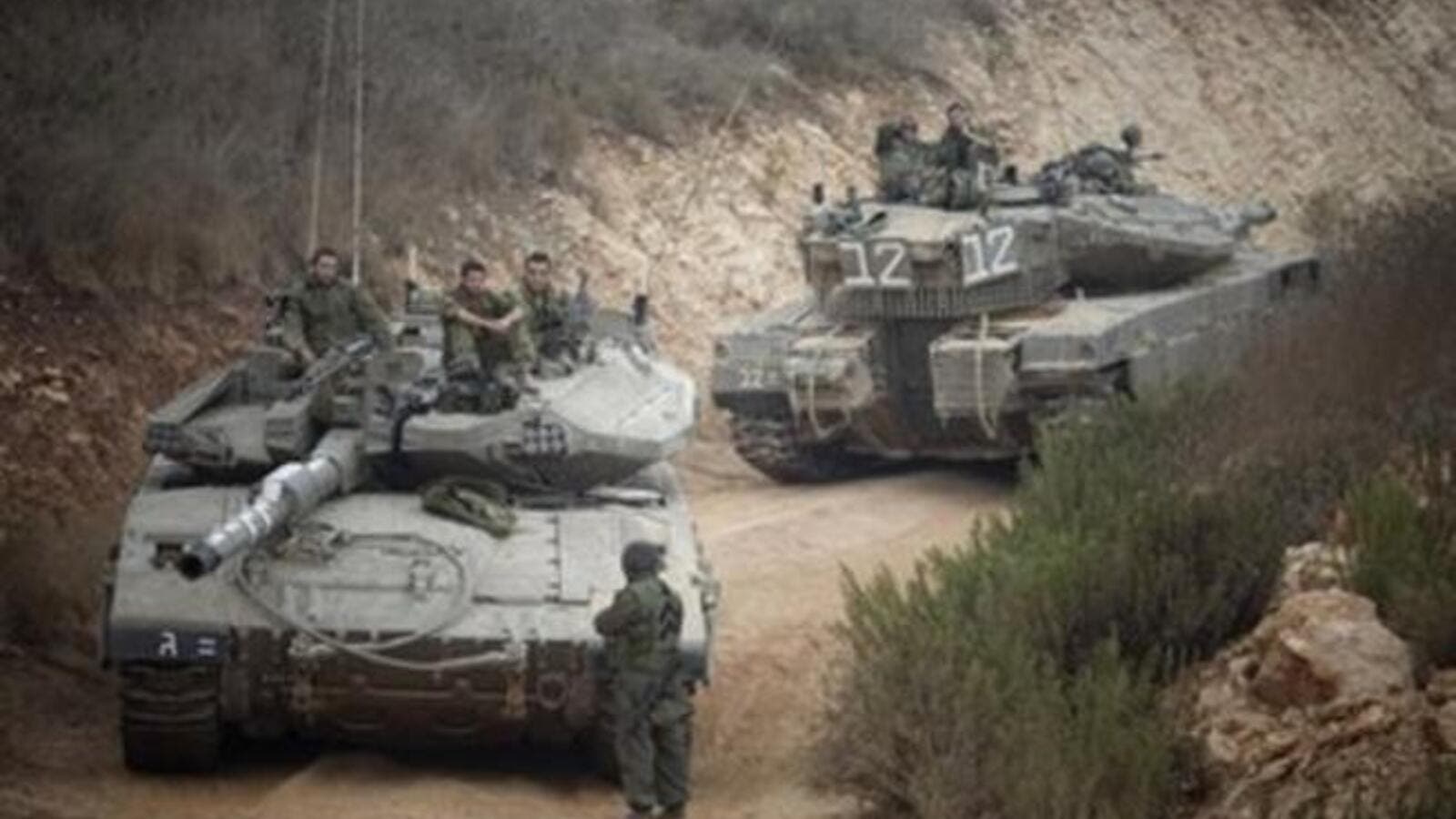 UNIFIL military spokesperson Lt. Col. Naresh Bhatt said Wednesday that the tree that was the core of a deadly gunbattle between the Israeli and Lebanese armies is located inside Israeli territory. Lebanese and Israeli soldiers exchanged fire Tuesday in a fierce battle that killed an Israeli officer, two Lebanese soldiers and a journalist. A number of people on both sides were hurt.

The shooting started when Israel tried to cut down a tree that both sides claimed was in their territory.

"UNIFIL has established that the trees being cut by the Israeli army are located south of the Blue Line on the Israeli side." Bhatt said in a statement.

The Israeli army has said it is continuing to uproot trees in the area.

"In this area the Lebanese government had some reservations concerning the Blue Line as did the Israeli government at some other locations at the time the Blue Line was identified in the year 2000 as the line of withdrawal of Israeli forces from Lebanon," Bhatt conveyed.

"The U.N. position is that the Blue Line must be respected in its entirety by all parties," Bhatt stressed.

He added that UNIFIL is in contact with both sides to "keep the situation under control and to ensure that there is no violation of the Blue Line in this area."