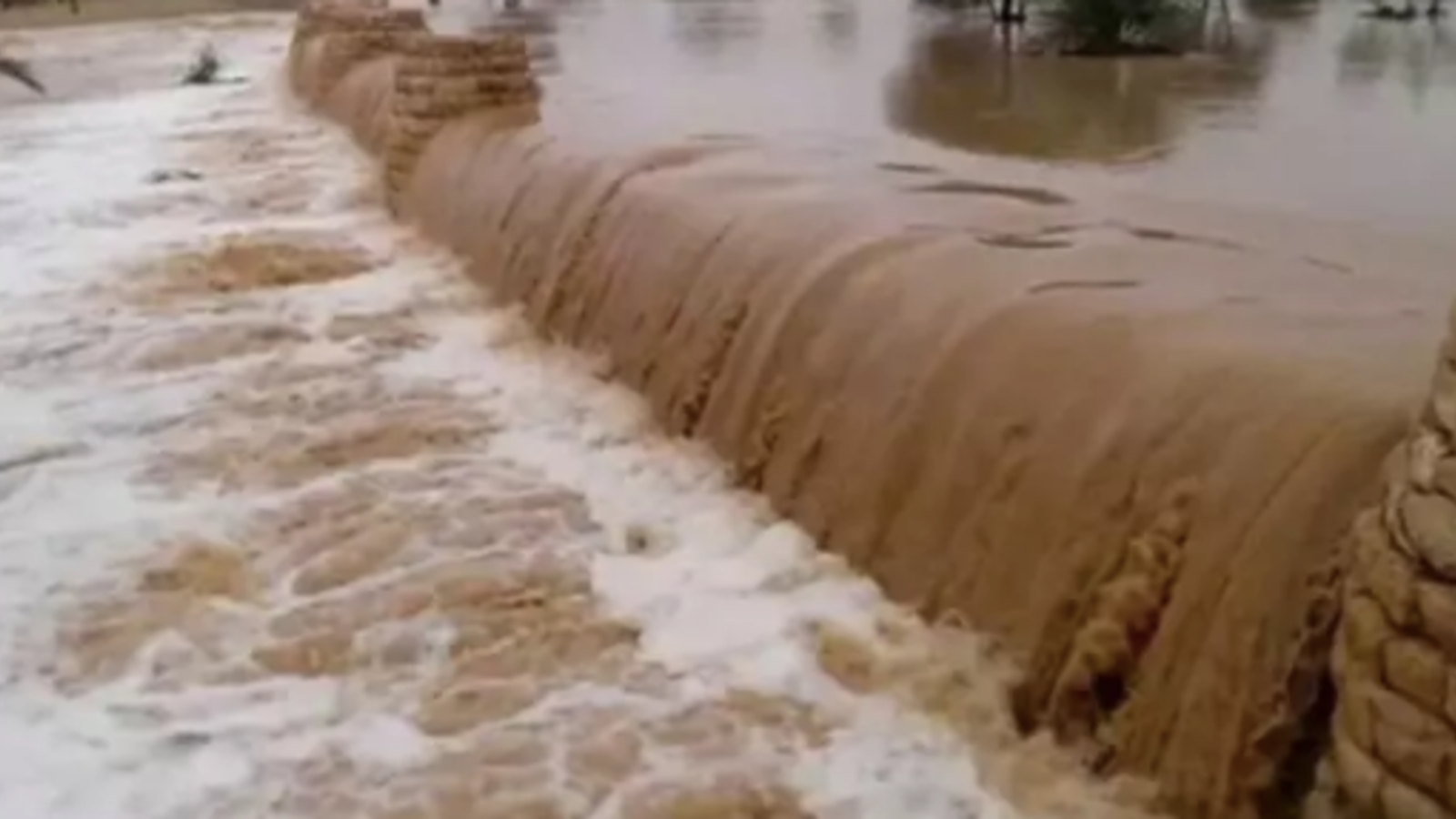 At least 18 people died, dozens went missing and 34 were rescued by Thursday evening from flash floods in the hot springs area near the Dead Sea as the country witnessed heavy quick rain, according to authorities.

Majority of those killed, rescued and reported missing were students on a school trip to the Zara Maeen hot springs area, according to the Civil Defence Department (CDD).

An official the Ministry of Education, who requested to be unnamed, said that the students are from a private school.

“It is odd indeed to hear of a school trip in October and when warnings of weather-related emergencies have been issued ahead of time by authorities,” the official said.

“A major rescue operation entailing scores of people from different state agencies as well as several rescue helicopters and boats, marine divers and swimmers are at the site now to rescue trapped people and search for missing ones,” an officer at the CDD’s press department told The Jordan Times over the phone.

The press officer said there was no information yet on the age of those killed in the flashflood and highlighted that those rescued suffered mild to serious injuries.

Prime Minister Omar Razza oversaw the rescue operation and instructed state agencies on Thursday to provide all needed assistance to ensure the safety of the students.

“The number of those killed in the flash flood is expected to increase because many were reported to have been swept away by the raging water,” the officer said.

The Jordan Meteorological Department (JMD) announced on Monday that a depression and a relatively cold air mass were expected to affect the country as of Thursday, Head of the Weather Forecast Department at the JMD said on Thursday.

“Almost all of the country witnessed heavy rain and flash floods were formed in many parts, including Amman,” Rafed told The Jordan Times.

Streets were inundated causing suffocating traffic jam across the capital’s streets, while the hailstorm produced large hail stones that smashed the windows of some cars in Ajloun, according to JMD’s Facebook page.

“Strong gusty winds, whose speed reached 100 kilometres per hour in Ruweished in the eastern desert and 70 kilomtres per hour in other parts, reduced road visibility in the south and east of the country, prompting many motorists to park their cars on the side of the road, while the Public Security Department (PSD) stopped traffic on the Zara Maeen-Dead Sea road and urged motorists to drive with maximum alertness on the desert highway due to heavy dust.

The PSD said on Thursday that 15 people were injured in a pile up accident on the desert highway, while the CDD press office reported that one man dies in Maan in a separate traffic accident.

The heavy rain also forced the Jordan Water Company (Miyahuna) to suspend pumping water from some of its water sources in Madaba.

“Miyahuna shut down water pumping from Waleh and Heidan wells in Madaba because of high murkiness of water,” an official at the company told The Jordan Times, noting that this will have a slight impact on the water distribution programme of water to households in Amman.