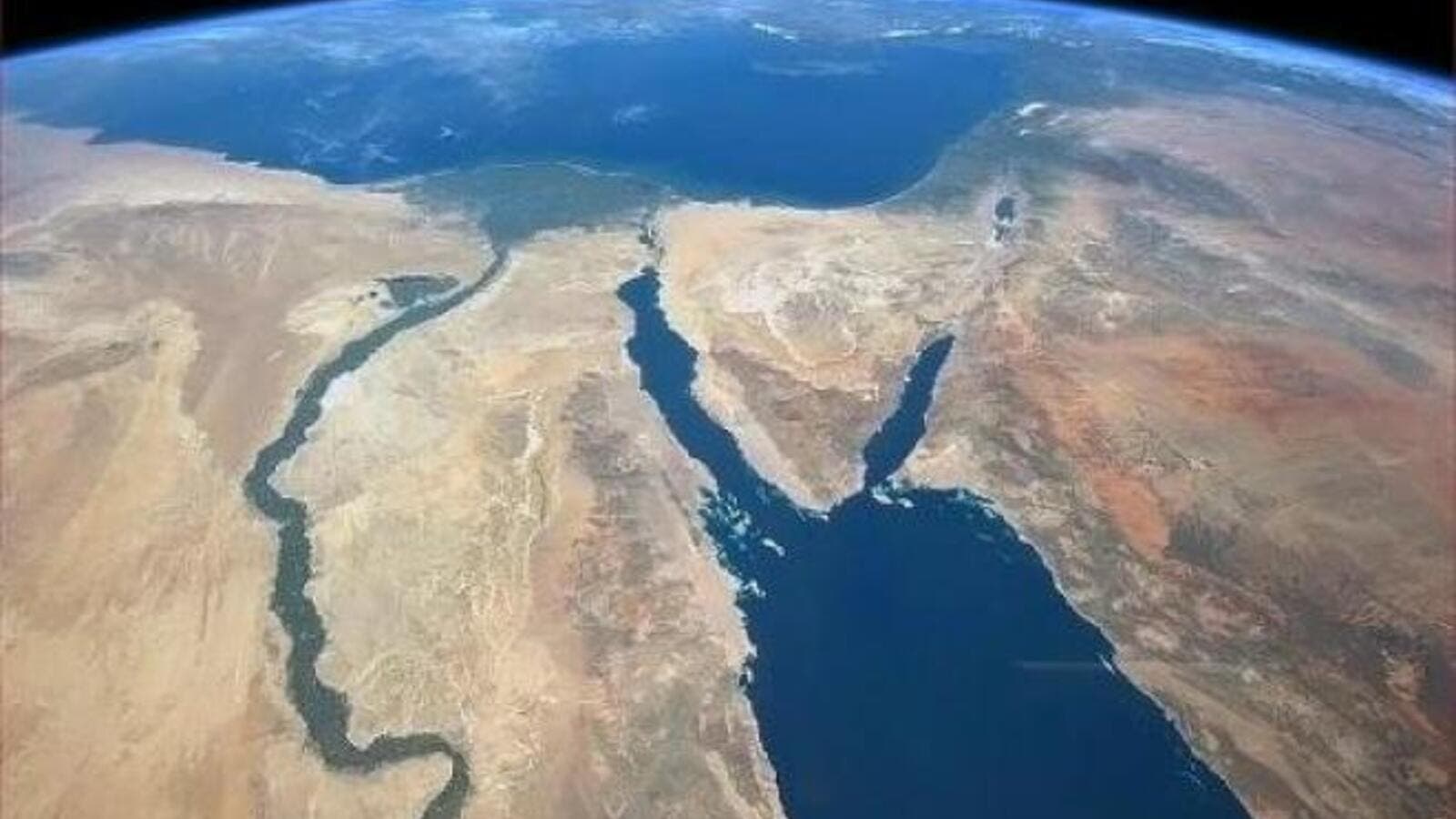 The earthquake hit most of Egypt's north and could be felt in Cairo. (AFP/File)

An earthquake which hit most of Egypt's north on Saturday registered 5.1 on the Richter scale, the head of Egypt's national earthquake network told Aswat Masriya.

It started in the eastern Gulf of Aqaba and hit the Sinai Peninsula, the Red Sea govenorate and the Nile Delta area hardest, Ahmed Badawi, the head of the network said.

Residents in the capital Cairo felt the tremors in their homes.

In South Sinai, many residents took to the street in panic.

The earthquake comes after stormy weather took over Egypt's north and could be felt in Cairo. A dust storm has reduced visibility and flights have been diverted from the Matruh and Alexandria airports.