An island located between Australia and Antarctica was hit by a 6.6 magnitude earthquake. 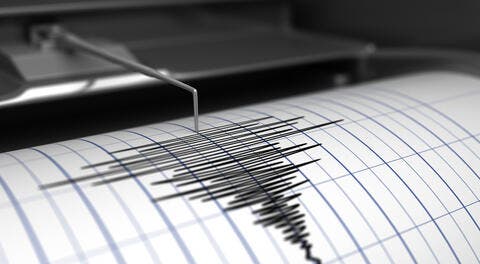 A tremor 10km below ground was recorded west of Macquarie Island in the South Pacific Ocean just before 7pm on Sunday.

No #tsunami threat to Australia from magnitude 6.6 #earthquake near West of Macquarie Island. Latest advice at https://t.co/Tynv3Zygqi. pic.twitter.com/VS3kfSNLz2

The Bureau of Meteorology said there was no tsunami threat to Australia.

No aftershocks have been registered so far.

There are no people living within 100km of the earthquake impact.

Located 1,600km southeast of Tasmania, Macquarie Island is home is to the Australian Antarctic Division station, which is occupied all year round.

It has been listed as a UNESCO World Heritage Site since 1997.

Marine geophysicist professor Mike Coffin from University of Tasmania's Institute for Marine and Antarctic Studies recently called for plans to modernise the Australian Antarctic Division station to be delayed until the tsunami risk is better understood.

He expressed concerns that the tsunami risk to the station from underwater landslides is 'unassessed' despite the island's 'highly active tectonic environment'.

Professor Coffin the 'elevation of a modernised scientific research station' should be 'confirmed or adjusted' so it is suitable to 'mitigate tsunami hazard and risk arising from both submarine mass-wasting and earthquakes.'. 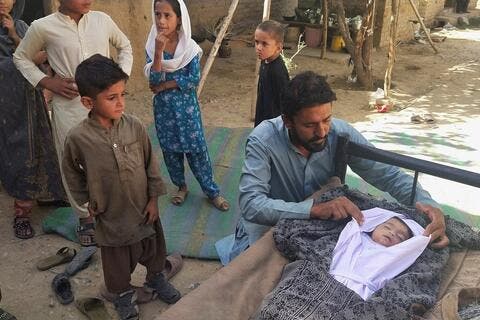 'They have tsunami warning systems on the island from earthquakes, but landslides don't necessarily get triggered by earthquakes, landslides can just happen on their own,' he told the ABC.

'So an earthquake monitor might not tell you when a tsunami is going to be generated on the island.'