Published May 2nd, 2021 - 05:09 GMT
Palestinian President Mahmoud Abbas (Twitter)
Highlights
The Central Council is a body affiliated with the PLO's National Council that includes all Palestinian factions except Hamas and Islamic Jihad groups.

The Palestinian Authority (PA) is holding talks with factions to form a national unity government following the postponement of elections, Palestinian officials said on Saturday. 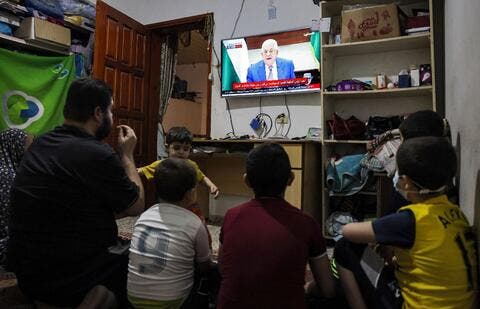 PA spokesman Nabil Abu Rudeineh told the official Palestine Radio that the path after delaying the polls “is to hold talks with the factions, a national unity government, strengthen the [role of] the Palestine Liberation Organization (PLO) and to hold a meeting for the Central Council to set the policies and strategies”.

Were Mahmoud Abbas, the Palestinian president since 2005, to hold a fair election, he would probably lose https://t.co/sktBasHNuS

The Central Council is a body affiliated with the PLO's National Council that includes all Palestinian factions except Hamas and Islamic Jihad groups.

"Talks will be with all factions [...], talks started yesterday and efforts are underway," Abu Rudeineh said, but without providing further details.

Majdalani added that in recent days, both Fatah and Hamas groups discussed the issue of forming a government and the postponement of the elections. 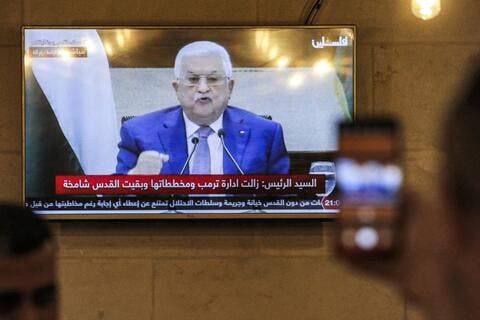