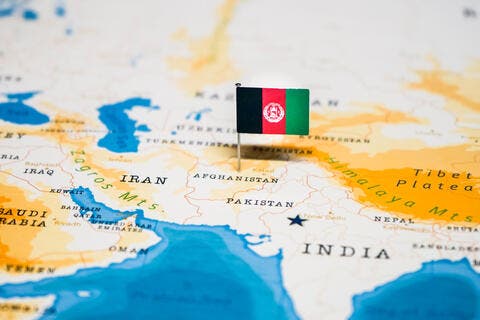 They also need to develop a coordinated plan of action to address support for education, the banking system, and other critical needs that require the cooperation of Taliban authorities, who threaten basic human rights, particularly the rights of women and girls.

Much of the previous Afghan government is no longer functioning due to funding uncertainties, while humanitarian aid and other assistance provided by United Nations agencies and nongovernmental organizations have been severely curtailed due to security concerns, staff evacuations, closures, and legal uncertainties. On August 31, UN Secretary-General António Guterres warned that “a humanitarian catastrophe looms” in Afghanistan and urged donor governments to “dig deep” to fund an emergency flash appeal. The United States and European Union have stated that they will continue providing humanitarian aid to Afghanistan.

“Donor governments are understandably uneasy about providing assistance and funding to Afghanistan under the Taliban given their terrible rights record and newly emerging abuses,” said Patricia Gossman, associate Asia director at Human Rights Watch. “To prevent a dire situation from becoming even worse, donors should urgently agree to support international agencies and nongovernmental groups that can provide emergency aid for food, health, and education, and create a plan to address assistance directly involving the Taliban.”

Afghanistan is facing a major economic collapse. Prices for food and other essentials have risen, even as most banks remain closed, and the UN has reported limited access to cash and possible food shortages. Before the Taliban takeover, more than 30 percent of the country was facing acute food insecurity; now over 40 percent.

In December 2020, the UN Children’s Fund, UNICEF, said that of the almost seven million children under age 5 in Afghanistan, an estimated 3.1 million, were acutely malnourished and that, “This implies a staggering 1 in 2 children under-five are in need of acute malnutrition treatment services to save their lives.”

Donors halted most international aid to Afghanistan’s governmental agencies and institutions shortly before and after the Taliban takeover. The Central Bank of Afghanistan, now under Taliban control, has been cut off from the international banking system and access to the country’s foreign currency reserves.

The International Monetary Fund, reportedly at the request of the US, has also prevented Afghanistan from credit and assets including about US$440 million worth of Special Drawing Rights the bank has allocated in response to the Covid-19 pandemic. Past UN Security Council resolutions imposing sanctions and other restrictions on the Taliban for terrorism-related actions prevent the Central Bank of Afghanistan from receiving new paper Afghan currency, which is printed in Europe.

The complex set of sanctions that the UN Security Council previously imposed on the Taliban, as well as sanctions by the US, EU, and many governments, should be reviewed to ensure that they do not complicate the delivery of humanitarian assistance by nongovernmental organizations.

The education system, which currently enrolls about seven million students, 38 percent of them girls, will desperately need continued foreign funding. Nongovernmental groups have played a crucial role in the education sector but educate only several hundred thousand students outside the state system. 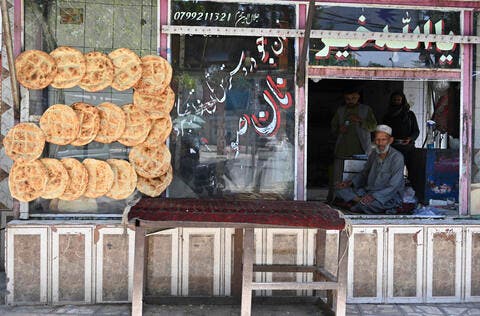 UN: Food Stocks May Run Out By October in Afghanistan

Donor governments that have provided funding should press the Taliban to allow all schools to operate, and allow girls and women to attend at all levels, without intimidation or threats.

In the health sector, the main role of nongovernmental organizations has been to provide services on behalf of the government. They cannot replace the state system, which has depended on international funds provided by a World Bank-administered trust fund to the government before being transferred to organizations in the provinces.

#Poland’s government has trapped 32 Afghans for over 3 weeks at its border with #Belarus, preventing them from entering Poland to exercise their right to seek asylum and denying them access to food and medicine. @LydsG #Afghanistan https://t.co/WyseUAhnbt pic.twitter.com/vXl6fxmWXh

The Taliban should allow that system to remain in place and make a commitment not to discriminate in providing services.

“Afghanistan is now facing an economic crisis that affects the basic needs of millions of Afghans,” Gossman said. “Donors need to urgently address the difficult task of ensuring emergency support reaches Afghans in greatest need while not facilitating Taliban abuses.”