Algerian FM Ramtane Lamamra has denounced the chairman of the African Union (AU) Commission after defending his decision to grant Israel observer status at the African bloc in June. The official said that the insistence on the membership will eventually result in the breakup of the regional organization. 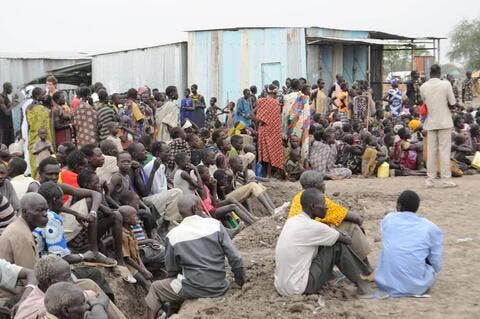 “Moussa Faki Mahamat sought to defend himself [in the face of growing condemnations over the step] and accordingly made the latest remarks. He is unaware of the consequences that the decision will cause,” Lamamra said in an interview with Algeria’s al-Fadjr daily newspaper on Saturday.

Algeria has agreed with 13 countries to form a block to reject the Israeli occupation's membership in the African Union (AU).

The new block will reject the decision to include Israel in the AU to preserve the principles of the union and support the Palestinian Arab state. pic.twitter.com/kMo3AREzSc

On Friday, Faki defended the move to admit Israel as an AU observer member, saying he made the decision on the basis of the recognition of the regime and the restoration of diplomatic relations with several AU member states.

According to a report by London-based online newspaper Rai al-Youm, Algeria has officially begun forming a group of African countries opposed to Tel Aviv’s membership in the African Union in order to preserve the principles of the union and to support Palestine.

Lamamra has stressed that his country would not stand idly by the African Union’s move which was adopted without any consultation with its member states.

On July 22, Israel attained observer status at the AU after nearly 20 years of lobbying.

Israel previously held observer status in the predecessor Organization of African Unity until 2002, when the organization was disbanded and replaced by the AU.

Pro-Palestine language is typically featured in statements delivered at the AU’s annual summits.

Palestine already has observer status at the African Union.

Algeria has officially started forming an African block to reject Israel’s membership in the African Union, whose majority object to Israel’s illegal occupation, unjust oppression of Palestinians and annexation of their land.https://t.co/iZS8SoYTwO 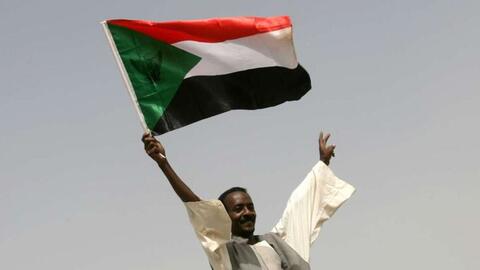 What Next For Israel in Africa?

“Granting observer status to an occupying power is contrary to the principles and objectives of the Constitutive Act of the African Union,” Penda Naanda, executive director of Namibia’s Ministry of International Relations and Cooperation, said in a statement.

Naanda said it was wrong to grant Israel observer status, particularly at a time when the regime is increasing its acts of oppression in total violation of international law and disregard for the human rights of the Palestinian people.