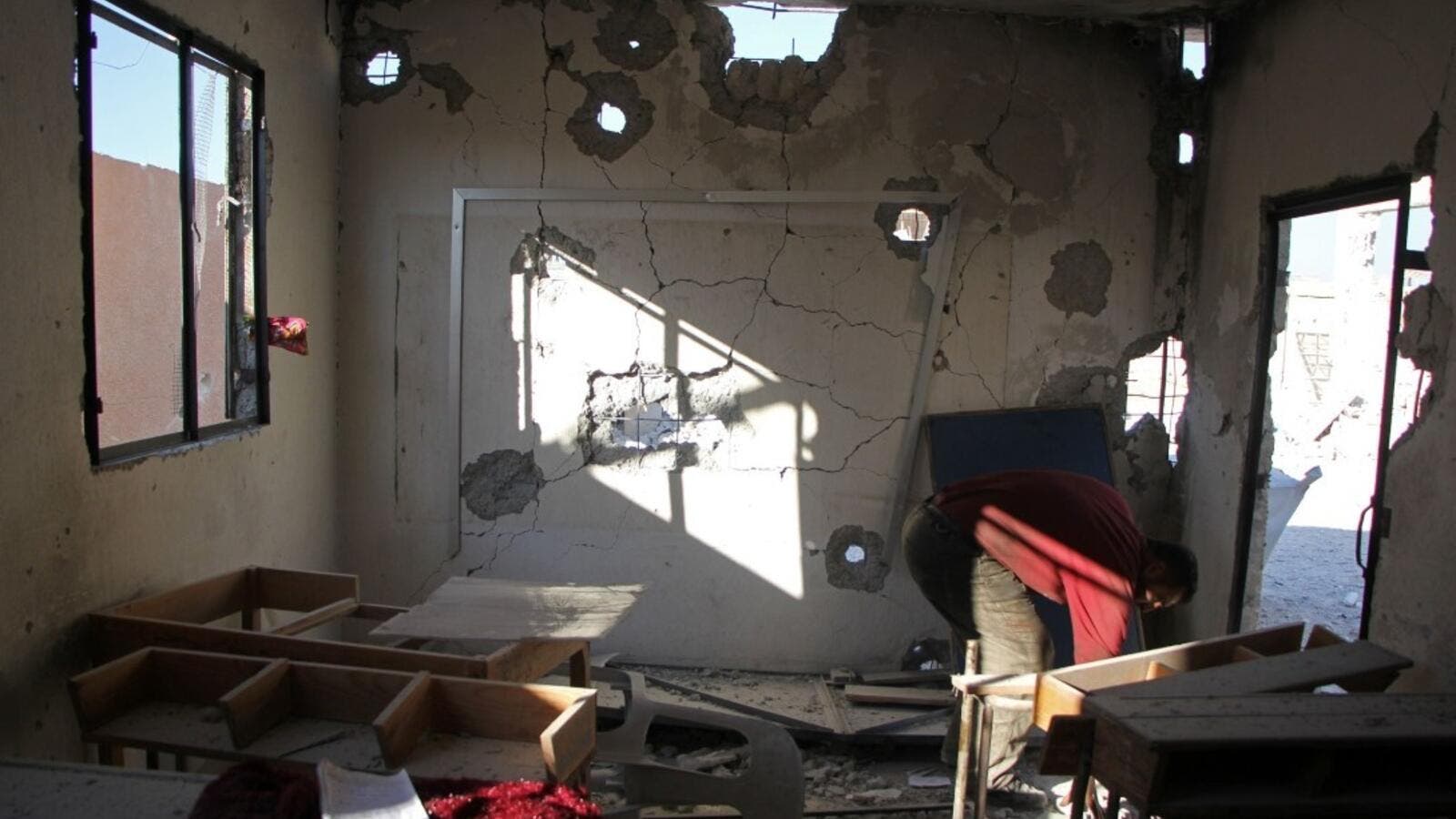 At least 898 vital civil facilities -- including schools, mosques, health centers and residential areas -- have been targeted in war-torn Syria, a rights group said on Monday.

The Syrian Network for Human Rights (SNHR) released a report on facilities targeted by warring parties.

As many as 24 civil facilities were targeted in clashes between opposition groups and regimes forces, while 66 others were targeted by unidentified parties.

Syria has been locked in a vicious civil war since early 2011, when the Bashar al-Assad regime cracked down on pro-democracy protests with unexpected ferocity. Since then, hundreds of thousands of people have been killed and more than 10 million others displaced, according to U.N. officials.