Amid Exaggerated Reports of ISIS' Demise, Many Fear a Return 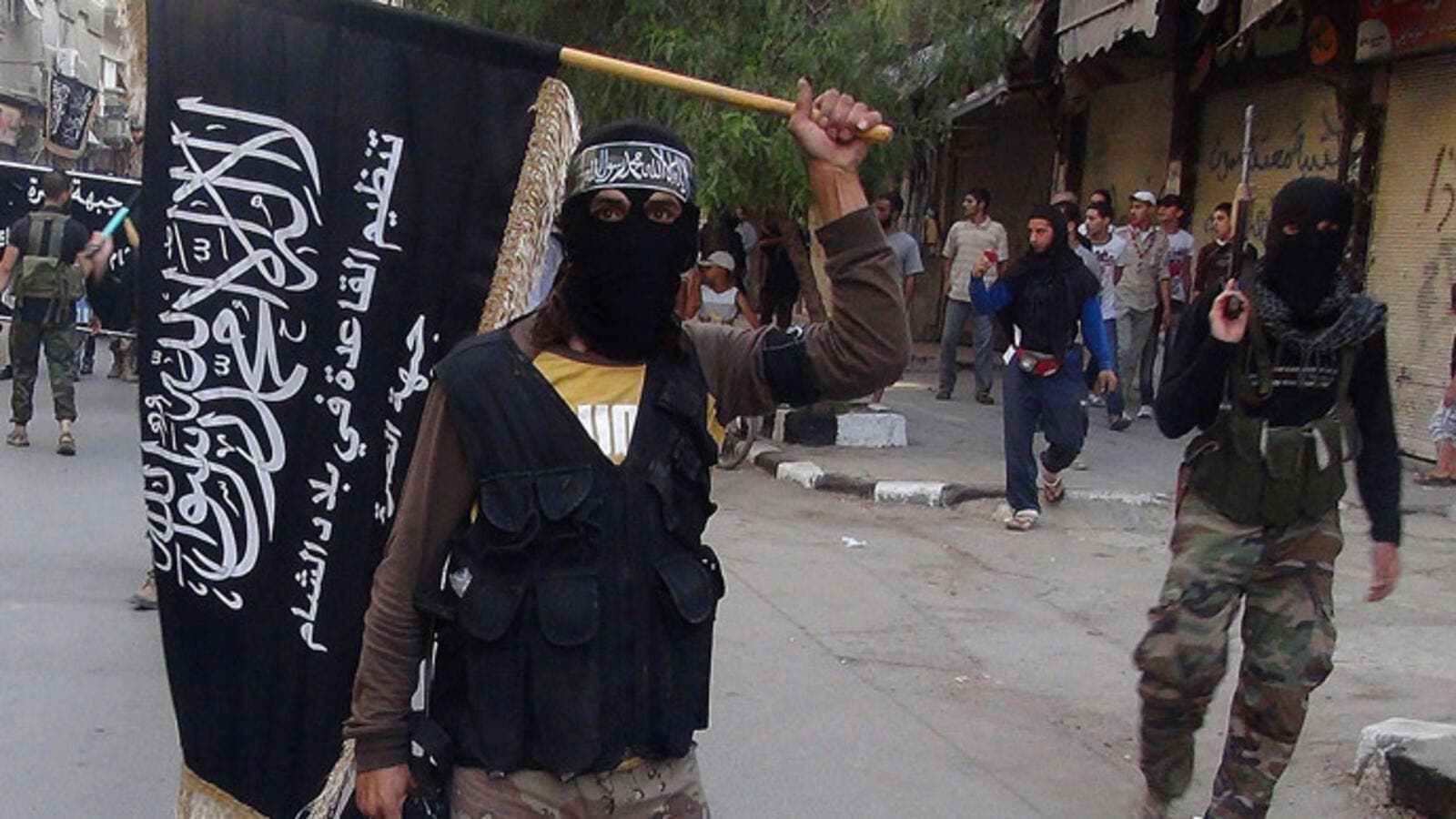 The same day that President Vladimir Putin declared victory over ISIS, the militant group launched a surprise offensive against government forces in Deir Ezzor province, killing up to 31 pro-government fighters in the following three days.

“In just over two years, Russia’s armed forces and the Syrian army have defeated the most battle-hardened group of international terrorists,” Putin told Russian forces on Monday during a visit to Russia’s Hmeimim air base in Syria, before ISIS attacked government positions north of the town of Boukamal, a former key stronghold for the militants.

U.S. President Donald Trump made similar victory claims on Tuesday while signing the National Defense Authorization Act into law. The bill, he said, “authorizes funding for our continued campaign to obliterate ISIS. We’ve won in Syria … but they [ISIS] spread to other areas and we’re getting them as fast as they spread.”

The following day, however, ISIS militants engaged in clashes with a Pentagon-backed rebel group near a U.S. base in al-Tanf in southwest Syria. Militants near the Palestinian Yarmouk camp south of Damascus also launched an attack on government positions in the nearby al-Tadamon neighborhood, seizing 12 buildings. The Syrian Observatory for Human Rights described it as the largest offensive south of the capital “in months.”

While it’s unclear if ISIS timed the attacks as a response to the U.S. and Russian statements, the militant’s new offensives serve as a reminder that it may be too soon to sound the death knell for ISIS in Syria, experts said.

At the height of its power in 2015, ISIS commanded territory in Iraq and Syria larger than the size of Ireland. This year, however, separate Russian and U.S. military campaigns pushed militants out of all their major strongholds across the two countries. While Putin and Trump call this a complete defeat, others remain skeptical.

“I think that there’s a bit of ambiguity and confusion with regard to what a defeat might look like,” Simon Mabon, a lecturer in international relations at Lancaster University and co-author of The Origins of ISIS.

“Whilst some will talk of a military defeat and the liberation of Syrian-Iraqi territory, the bigger and arguably much trickier struggle is about defeating the ideology and preventing the group – or a manifestation of it – from re-emerging,” Mabon said.

Earlier this month, Sergei Rudskoi, a senior Russian military officer claimed that “not a single village or district in Syria under the control of [ISIS].”

According to the SOHR, ISIS still controls three percent of Syrian territory, or 5,600 square kilometers (2,162 square miles). ISIS is present in southern Damascus, in “large parts” of the Yarmouk camp as well as in parts of the al-Tadamon and al-Hajar al-Aswad neighborhoods, where they are battling government forces.

ISIS is also active in desert regions east of the government-held town of Sukhana in Homs province as well as in a small enclave in northeast Hama, where it is engaged in fighting with the Hay’at Tahrir al-Sham alliance.

Militants also control at least 18 towns and villages in Deir Ezzor province, where it is battling both the Syrian government and the U.S. backed Syrian Democratic Forces. In Syria’s southern province of Daraa, ISIS controls a small enclave close to the Israeli-occupied Golan Heights, where it has previously clashed with rebel forces.

Some White House staff and French President Emmanuel Macron said they were wary of Russia’s claim of victory on the ground. “We think the Russian declarations of ISIS’ defeat are premature,” an unidentified White House National Security Council spokeswoman told Reuters in a report published Tuesday.

“We have repeatedly seen in recent history that a premature declaration of victory was followed by a failure to consolidate military gains, stabilize the situation, and create the conditions that prevent terrorists from reemerging,” she said.

The militant’s last vestiges of territory are coming under severe strain by a wide array of rivals. It is only a matter of time before militants are driven to rugged hideouts in Homs and in the Euphrates Valley region. But as military battles subside across the country, a slow-grinding and methodical campaign should kick off to prevent an ISIS resurgence.

“To properly talk of a victory over the group, the conditions that gave rise to them must be eradicated. By that, I mean that people must improve their living conditions, be granted better access to political structures and to be able to exert their agency in whatever way they wish,” Mabon said.

“To fully defeat ISIS, such conditions must be addressed, preventing grievances from emerging that force people to turn to groups such as ISIS as a means of survival,” he added.

However, with military operations against militants still underway, there has yet to be any significant attempt to battle the ideological residues of the group or address the grievances that led to its emergence.

In an attempt at countering ISIS’ ideology, activists and Islamic scholars set up the Syrian Counter Extremism Center (SCEC) in the countryside of Aleppo in October. However, the so-called terrorist rehabilitation center has limited funding, giving it little ability to prevent the return of ISIS, especially after hundreds of ISIS-affiliated militants and defectors flocked to opposition-held areas in northern Syria in recent months.

Iraq, whose military also declared victory over ISIS this month after driving militants from their major strongholds, is already confronting a possible return of the extremist organization, in a further indication that claims of victory are premature.

According to the Iraq Oil Report, a new armed group, hoisting a white flag that bears a lion’s head, has recently appeared in disputed territories in northern Iraq. Citing local leaders and Iraqi intelligence, the report claimed that some members of the new group are known to have been members of ISIS. This has given rise to fears that ISIS may be “regrouping and rebranding for guerrilla warfare,” the report said.

A regrouping of ISIS would not come as a surprise, especially since militants can still capitalize on grievances in marginalized Sunni communities across Iraq and Syria.

“Across both states, Sunnis had been persecuted and marginalized, politically and economically, along with the physical threat to their very survival,” Mabon said.

“Whilst many are fearful and angry of ISIS, the deeper issues of marginalization and persecution remain.”