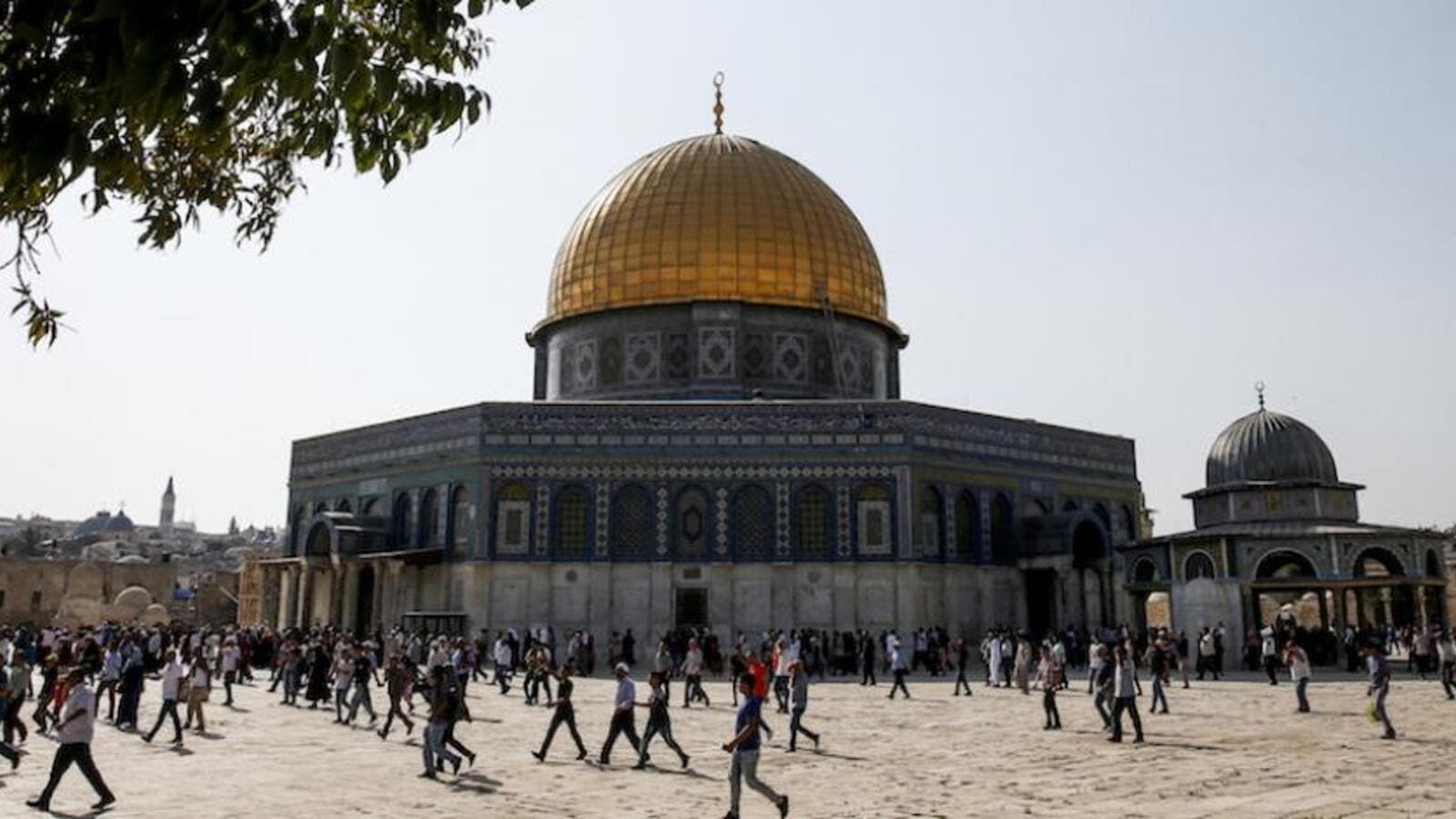 Al Aqsa Mosque Imam Sheikh Ekrema Sabri on Friday said that a number of Jordanian lawyers are involved in the sale of real estate in occupied Jerusalem to Israelis.

According to several local and Palestinian reports, Sabri made the statement during Friday prayer’s sermon at Al Aqsa Mosque, where he said that some Palestinian lawyers were also involved in such sales in Jerusalem through forged transactions and documents.

Sabri added that “other establishments” were also involved in selling real estate to the Israelis in the city, without elaborating on the identity of these establishments.

MP Khalil Attieh told The Jordan Times on Saturday that he contacted the Palestinian Bar Association to follow up on the allegations.

“I called the president of the association in Palestine and he promised me to follow up on the issue and get back to me,” the lawmaker told The Jordan Times.

Attieh said he would also follow up with the government about “this serious issue” and question Cabinet members about it under the Dome.

Jordan Bar Association President Mazen Irsheidat said the association would follow up on the claim as well, to verify whether some Jordanian lawyers are involved.

“If any Jordanian lawyer is involved in this case or in any normalisation with the [Israeli] occupation, his/her name will be removed from the syndicate’s membership list,” Irsheidat said in press statements on Saturday.

A number of Palestinian land laws, dating back to the time when the occupied West Bank was under Jordan administration (1950-1967), prohibit the sale of Palestinian lands to any individual or judicial body corporation of Israeli citizenship, existing in Israel or acting on its behalf”.

Paragraph 16 of Article 114 of the Jordanian Penal Code also prohibits selling lands, by proxy or otherwise, stipulating that any such illegal activity is punishable with a minimum sentence of five years of hard labour.