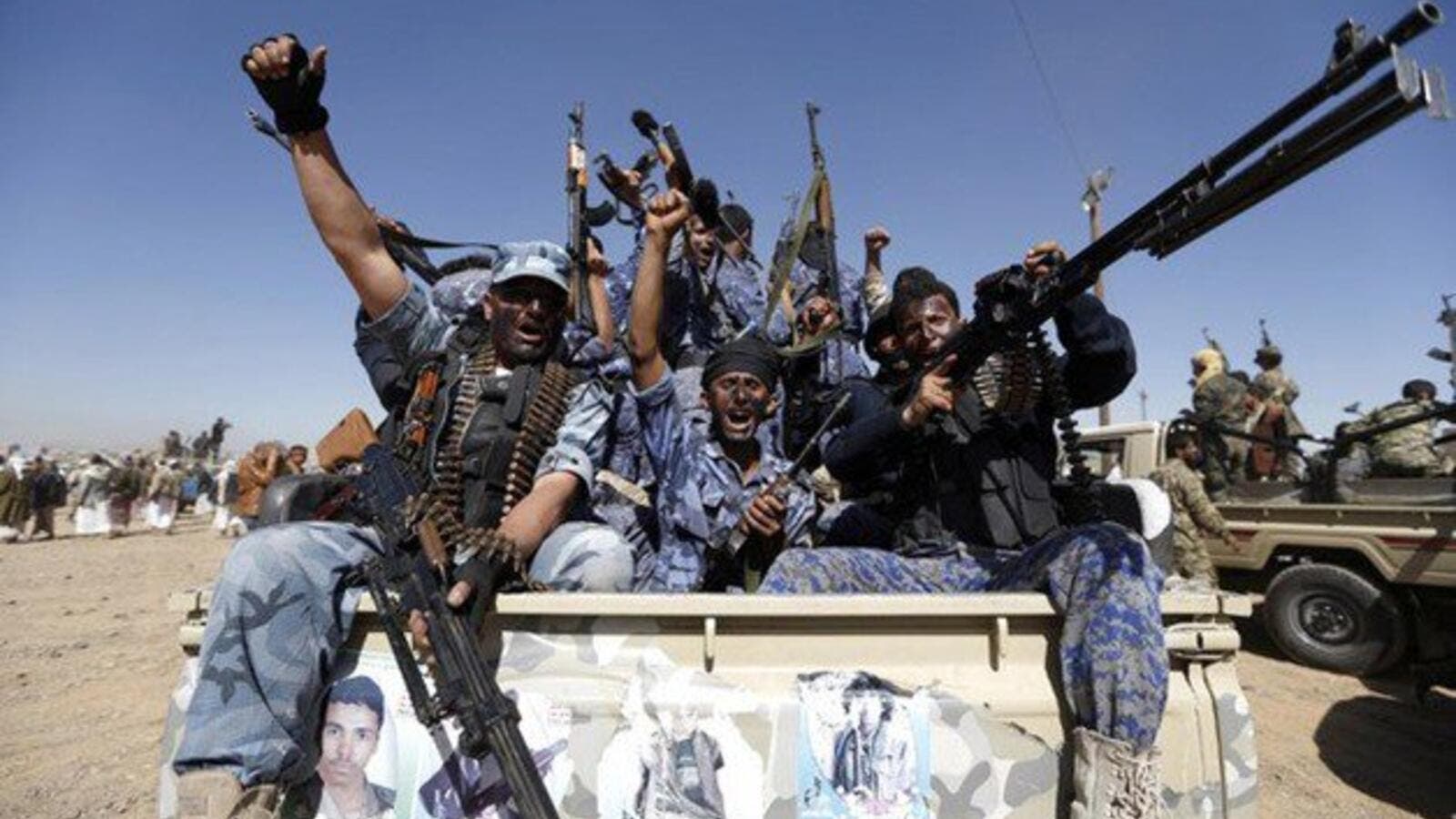 Houthi militia (Twitter)
Highlights
In the same context, Arab League Secretary-General Ahmad Abul Gheit affirmed that the orgainization supports a peaceful solution in Yemen, as he received speaker of the Yemeni parliament on Wednesday.

The Arab Parliament on Wednesday classified the Houthi militia as a terrorist group and called on the United Nations and the Arab League to take similar action for its deliberate targeting of civilians and civilian installations.

In its statement, the parliament decided to "ask the UN and the Security Council to take a firm and immediate position by classifying Houthi militia a terrorist organization."

It further condemned, in the strongest terms, the attack by Houthis targeting two oil pumping stations in the Kingdom of Saudi Arabia on May 14 and Abha International Airport on June 12.

The parliament denounced the sabotage of four commercial vessels of a number of countries near the UAE’s territorial waters on May 12 and two vessels for transporting oil in the Sea of Oman on June 13, describing the acts as a flagrant violation of international laws and a threat of navy navigation safety and security.

The parliament also affirmed its full solidarity with Saudi Arabia and the UAE in maintaining their security and stability and the measures they take to protect their security and their citizens. It also criticized the continued launching of Iranian-made ballistic missiles by Houthis on Saudi Arabia, which has seen more than 225 rockets launched toward the Kingdom with some even targeting Makkah.

The Arab Parliament called on the Arab League to raise the issue of Iranian threats and its interference in the internal affairs of Arab countries to the UN Security Council to halt these interventions – it also urged the Council, the UN General Assembly, and the Inter-Parliamentary Union to shoulder their responsibilities toward Iran’s violation of Yemen’s sovereign rights.

In the same context, Arab League Secretary-General Ahmad Abul Gheit affirmed that the orgainization supports a peaceful solution in Yemen, as he received speaker of the Yemeni parliament on Wednesday.

Abul Gheit accentuated the necessity of fully implementing the Stockholm Agreement, as a first step to establish peace in Yemen, stressing the Arab League’s support for all efforts in the sake of reaching a solution based on the three references represented by the Gulf initiative, outcomes of the national dialogue and relevant UN resolutions; mainly resolution 2216.