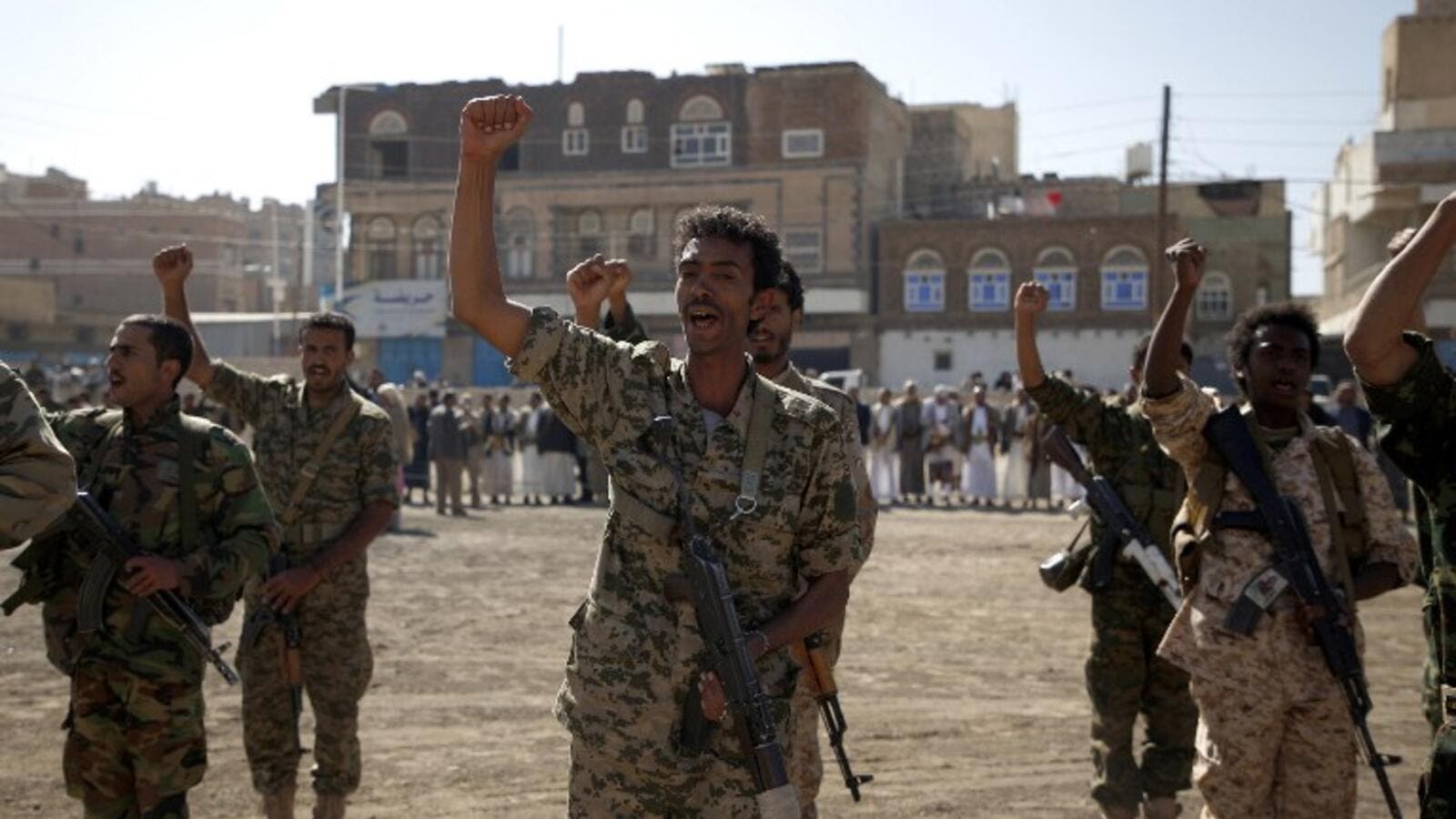 The Yemeni Popular Resistance seized on Monday a truck loaded with thermal rockets and RPG missiles on their way from Aden to Houthi rebels in the capital Sana’a.

The seizure of the weapons led to a controversy, after the man who transferred them said he had an official permit to carry out his mission.

Ibrahim Al-Halimi, commander of the military area where the arms were confiscated, said the truck contained anti-armored thermal missiles, several RPGs in addition to mortar rockets. The commander asserted that the truck was transferred to a safe area, refusing to give any details about the identities of the driver and his assistant.

The office of Yemeni Interior Minister Major General Mohammed bin Abdullah al-Qawsi denied on Monday the ministry had issued a permit for the truck to cross the checkpoints without being searched.

The ministry formed an investigating committee to look into the case of the loaded truck and to examine whether it actually carried arms, the party that facilitated its exit from Aden, in addition to the party that sent it.

Monday’s truck operation shed the light on the issue of arms smuggling in Yemen, especially that it involved areas controlled by the embattled Saudi-backed government.

The Commander of the Fourth Military Region, Major General Fadel Hassan, told Asharq Al-Awsat on Monday that Iran was still violating international laws and meddling in Yemen’s sovereignty through its repeated attempts to smuggle arms.

Hassan added that the Yemeni army was coordinating with the Arab Coalition to trace any smuggling attempt before arms enter the country.

He said Iran was benefiting from some militia-controlled ports, including al-Hudaydah port to smuggle arms and transfer them to frontlines with an attempt to strengthen the rebels’ military powers.