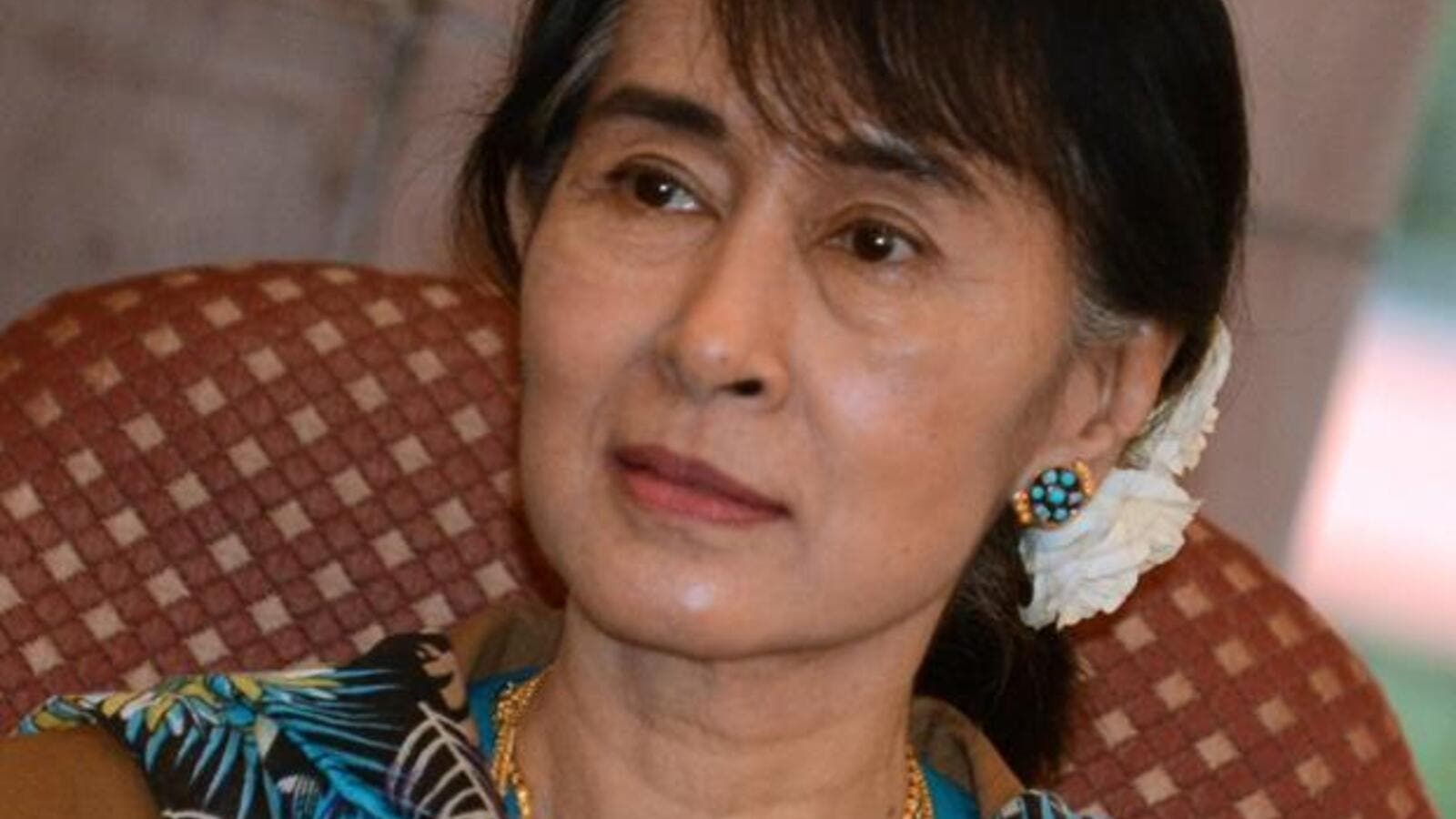 Local lawmakers voted unanimously to strip her of the City of Oxford award over Suu Kyi’s response to the atrocities waged against the country’s Muslim minority since September.

"When Aung San Suu Kyi was given the Freedom of the City in 1997 it was because she reflected Oxford's values of tolerance and internationalism,” the municipality -- home to some of the world’s most prestigious universities -- said in a statement after Monday's evening vote.

"We celebrated her for her opposition to oppression and military rule in Burma,” it added. "Today we have taken the unprecedented step of stripping her of the city's highest honor because of her inaction in the face of oppression of the minority Rohingya population."

In September, an Oxford college removed a portrait of Suu Kyi from public display and placed it in storage.

Earlier in November, Irish musician and founder of Live Aid Bob Geldof returned his Freedom of the City of Dublin award, a civic honor also held by Suu Kyi.

"Oxford has a long tradition of being a diverse and humane city, and our reputation is tarnished by honoring those who turn a blind eye to violence,” the council said. "We hope that today we have added our small voice to others calling for human rights and justice for the Rohingya people."

Michael Aris, Suu Kyi's former husband, lived in Oxford and her children grew up there.

More than 620,000 Rohingya Muslims have forced to take shelter in neighboring Bangladesh since the crisis escalated in August.