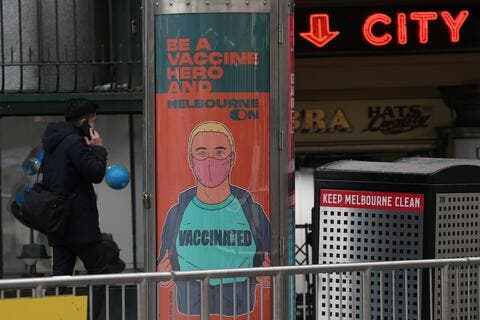 The state's biggest city, Sydney, already had been under lockdown for two months, but those rules were extended to cover all of New South Wales until Aug. 22 under an order issued by Premier Gladys Berejiklian.

With a stubborn Delta outbreak in Sydney, Australia, New South Wales officials announced a lockdown for the entire state on Saturday along with tightened restrictions for residents of Sydney. https://t.co/FH9oQoiloq

"This means the whole state is in strict lockdown," she wrote in a tweet hours after announcing that a daily record of 466 daily cases had been recorded overnight.

"Today is the most concerning day of the pandemic that we've seen in New South Wales," Berejiklian told reporters during an update Saturday morning. "We had 130,000 tests overnight and very concerningly we've had 466 cases of community transmission.

"This is the largest jump we have seen in a night, and it's fair to say that we are on a path of being extremely concerned about the situation that we're in in New South Wales," she said.

The lockdown extension affects more than 8 million people in Australia's most populous state. Under its rules, residents must stay at home unless they have a "reasonable excuse" to leave and cannot have visitors in their homes from outside of their households, including relatives.

All hospitality venues such as bars and restaurants must be closed to the public except for take-out orders while only essential retail stores will be allowed to remain open.

Even before the lockdown was extended to cover all of New South Wales, residents of Sydney were facing beefed-up fines and enforcement measures. Health officials on Saturday announced increased fines of up to $3,700 for COVID-19 breaches and a heightened police presence.

NSW Minister for Police and Emergency Services David Elliott said the NSW Police Force would have "an increased and more visible presence" across Sydney and its suburbs, backed up by 500 additional Australian Defense Force personnel. 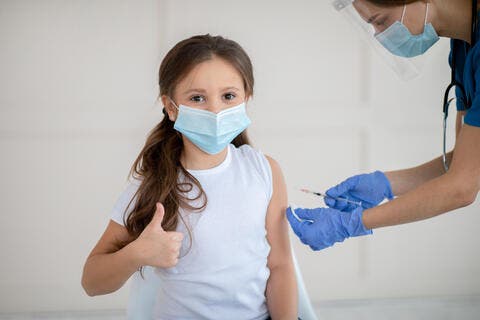 "We've had to tighten the current public health orders because of the minority who exploited them," he said in an issued statement.

In areas of high transmission rates, "it will no longer be acceptable to leave your home for outdoor recreation, meaning gathering at parks or outside takeaway shops or cafes is not on. Enough is enough. If you do it, you will get fined," Elliott warned.